Netherlands stops use of AstraZeneca jab for under 60 after death 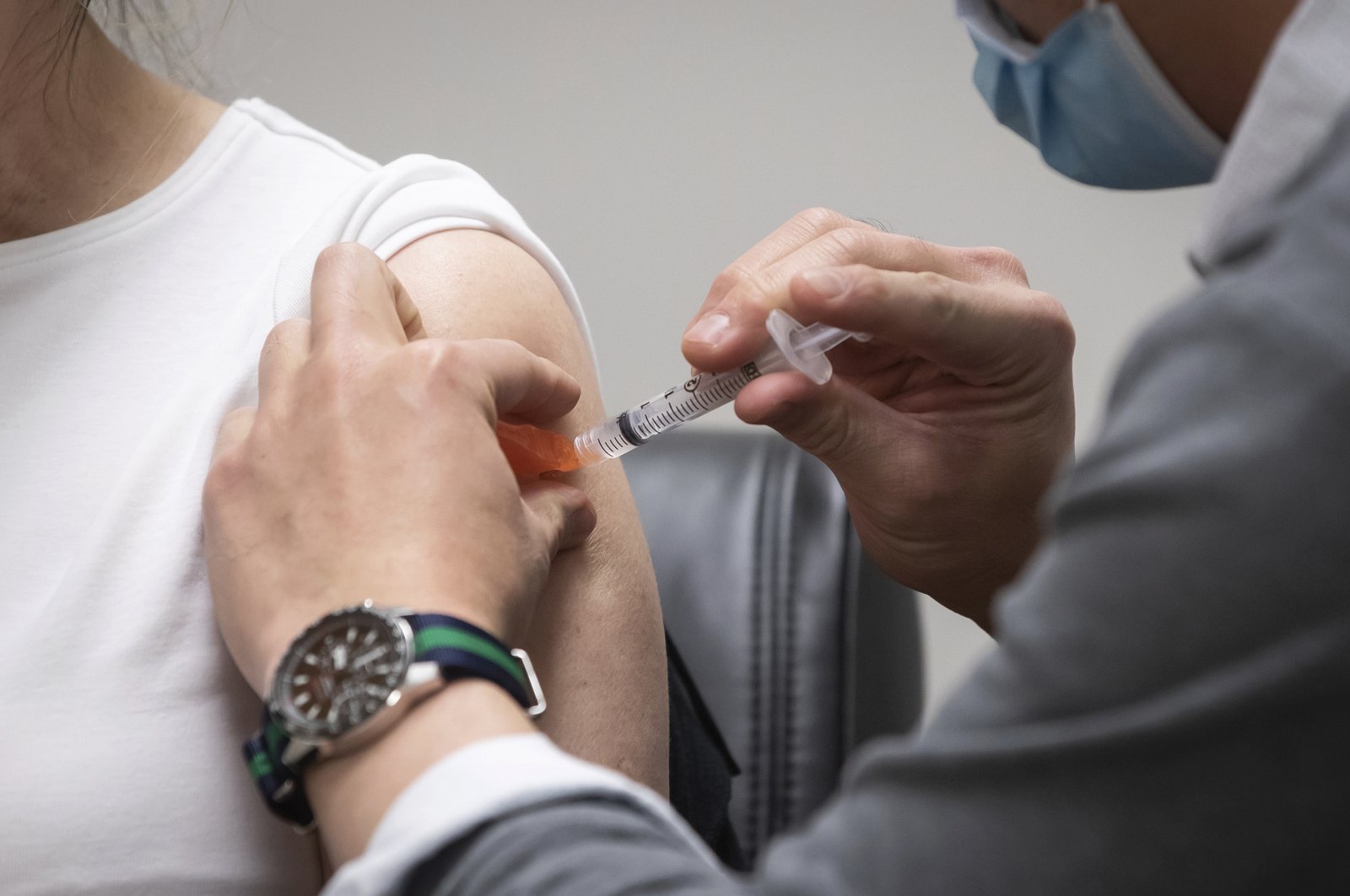 The Netherlands on Friday halted use of the AstraZeneca COVID-19 vaccine for people under 60 following the death of a woman who had received a shot, national news agency ANP said, citing the Health Ministry.

Around 10,000 scheduled appointments for vaccinations will be scrapped as a result of the decision, the report said.

The immediate cause for the decision are reports of cases of extensive thrombosis in combination with low platelet counts after vaccination with the AstraZeneca vaccine," the GGD public health service said.

Shortly after announcement AstraZeneca said it was working with Dutch authorities to address any questions they had.

"Regulatory authorities in the UK, European Union, the World Health Organization have concluded that the benefits of using our vaccine to protect people from this deadly virus significantly outweigh the risks across all adult age groups," a spokesman for AstraZeneca said in a statement. "Tens of millions of people have now received our vaccine across the globe. The extensive body of data from two large clinical datasets and real-world evidence demonstrate its effectiveness, reaffirming the role the vaccine can play during this public health crisis."

The European Medicines Agency (EMA) said Wednesday that it is not recommending limiting vaccinations with pharmaceutical firm AstraZeneca's COVID-19 vaccine to people over the age of 60.

"According to the current scientific knowledge, there is no evidence that would support restricting the use of this vaccine in any population," the head of the EMA, Emer Cooke, said during a technical briefing, according to the Deutsche Presse-Agentur (dpa).

A review of new evidence of blood clots is still ongoing, she said. The briefing came after Germany decided to restrict vaccinations with the AstraZeneca jab for people under 60 due to concerns over links between the vaccine and blood clotting.

An updated recommendation on the use of the vaccine from the EMA is expected for its April 6-9 safety committee meeting, Cooke said. That decision to limit the use of certain vaccines is up to the national authorities of each European Union member state, Cooke said.

Meanwhile, British regulators on Thursday said they have identified 30 cases of rare blood clot events after the use of the AstraZeneca COVID-19 vaccine, 25 more than the agency previously reported.

The Medicines and Healthcare products Regulatory Agency said it had received no such reports of clotting events following the use of the vaccine made by Pfizer-BioNTech.

According to Reuters, the health officials said they still believe the benefits of the vaccine in the prevention of COVID-19 far outweigh any possible risk of blood clots.

Some countries are restricting the use of the AstraZeneca vaccine while others have resumed inoculations, as investigations into reports of rare, and sometimes severe, blood clots continue.

On March 18, the U.K. medicines regulator said that there had been five cases of a rare brain blood clot among 11 million administered shots.

On Thursday, it put the count at 22 reports of cerebral venous sinus thrombosis, an extremely rare brain clotting ailment, and eight reports of other clotting events associated with low blood platelets out of a total of 18.1 million doses given.