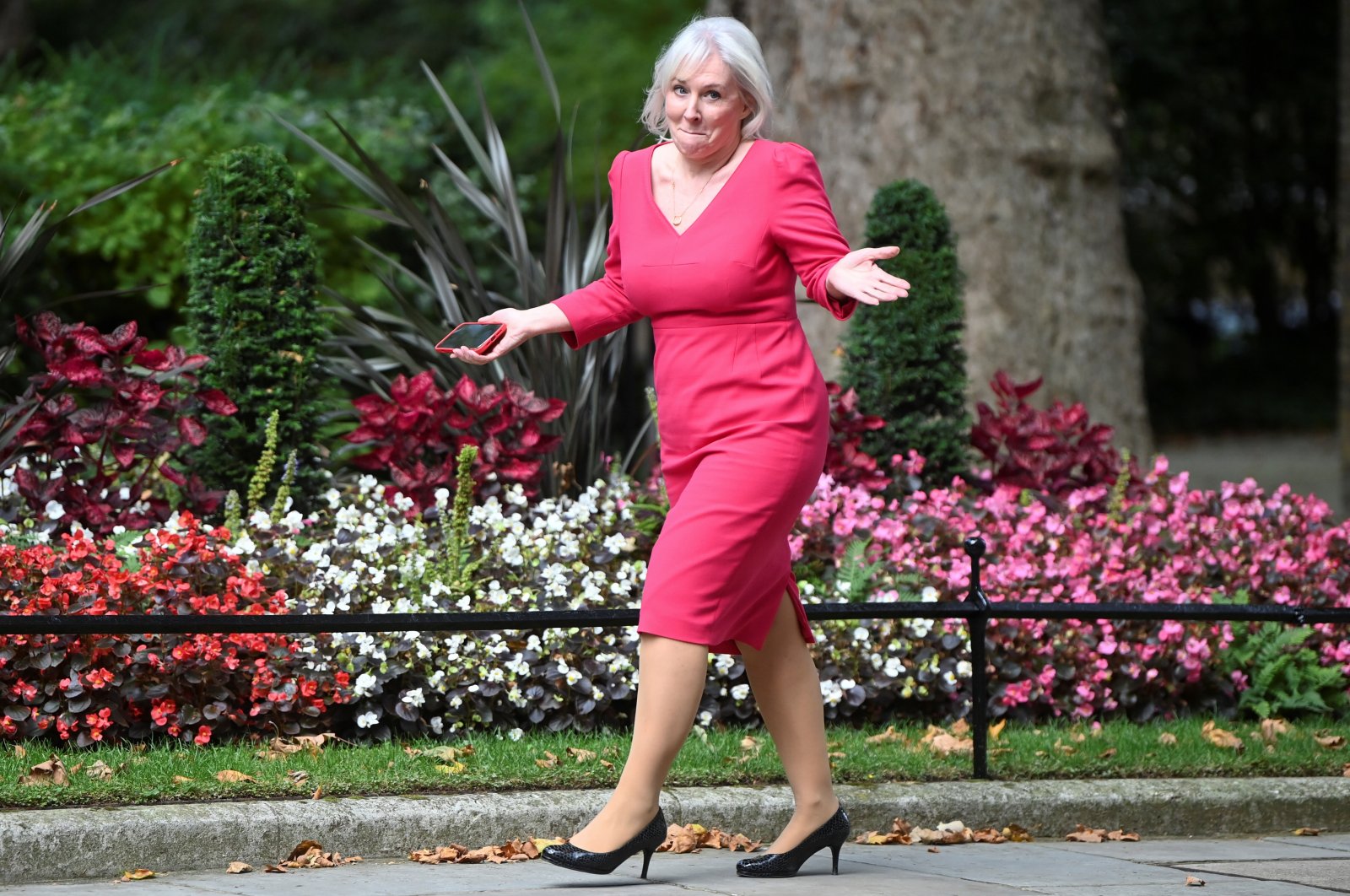 The United Kingdom's new culture secretary, who was appointed to the post during Cabinet reshuffle earlier this week, has been accused of Islamophobia as she described Muslim women in a burqa – a full-body covering including a face veil – as a “medieval” dress code.

Within the bounds of U.K. Prime Minister Boris Johnson's cabinet reshuffle, the 64-year-old Nadine Dorries became the government's digital, culture, media and sports department head. However, just like Johnson, her earlier remarks that brought controversy had been recorded online.

A populist right-winger, Dorries has been the vocal supporter of then-conservative lawmaker Johnson when he published an infamous article in a newspaper calling the burqa “oppressive” and comparing Muslim women who wear it to “bank robbers” and “letterboxes.” The new culture secretary echoed his rhetoric and called for a ban on the full-face veil.

“I’m very disappointed in Boris that he did not go further and actually use that newspaper article to call for a complete outright ban on a dress code – a medieval dress code – which was designed to cover up women’s beauty and their bruises,” she told Sky News, suggesting that the clothing was used to hide scars from domestic violence.

In the same year, Dorries wrote on Twitter, “you cannot expect a society that celebrates gay pride and embraces gay marriage to live harmoniously when condoning the suppression of women forced to cover up, segregate and become invisible.”

Replying to a tweet by journalist Aleesha Khaliq, Dorries said that Muslim women in burqa are "segregated and suppressed."

"It’s a medieval costume with no place in today’s liberal society. No progressive country should tolerate it,” she added.

It is widely known that of the roughly three million Muslims in the U.K., very few women wear a veil.

But the garment, which is banned elsewhere in Europe, occasionally captures national attention when politicians or public figures comment on it.

“We have Boris Johnson who has made Islamophobic comments and now Dorries (as culture secretary),” Khaliq told Qatar-based media outlet Al-Jazeera. “We’ve been legitimizing Islamophobia from the top down for so long that it’s now normal."

“It’s dangerous because she was actively advocating to ban the burqa. It’s worrying that a senior government figure can dictate what a minority of women choose to wear. Is she going to bring it up again?”

In 2012 Dorries was suspended by the Conservative Party for taking time out from her job as a lawmaker to fly to Australia and appear on the reality TV show "I’m a Celebrity... Get Me Out of Here.”