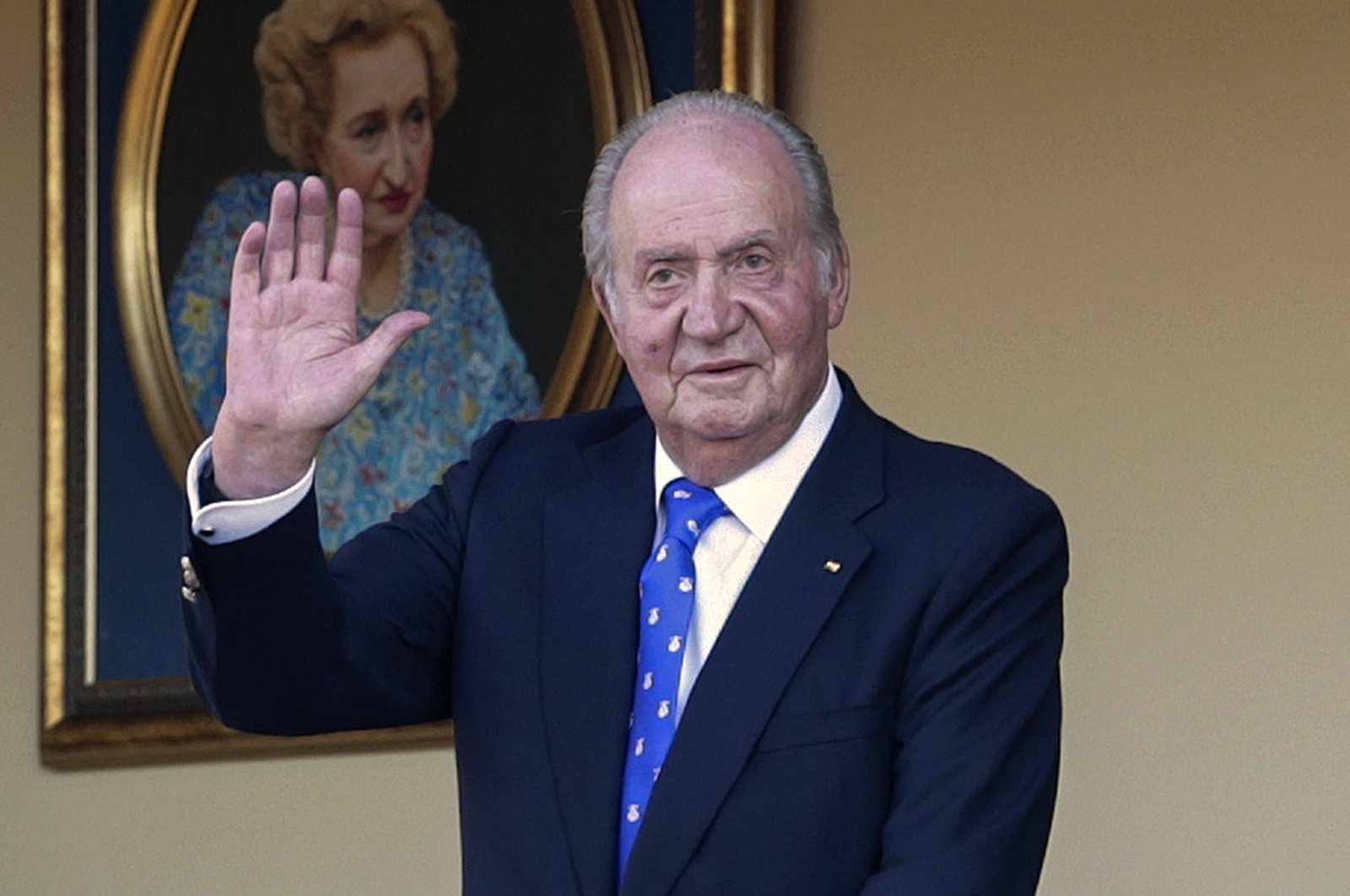 They said the investigation was triggered by “financial information” but declined to elaborate, Europa Press said.

Earlier this week, prosecutors announced a second investigation into Juan Carlos' finances. The announcement came after Spanish online daily elDiario.es reported that anti-corruption prosecutors were probing the alleged use by the former king, ex-Queen Sofia and other members of the royal family of credit cards linked to foreign accounts not in their names.

The former king was already the target of official investigations in Spain and Switzerland for possible financial wrongdoing. Those investigations prompted him to leave Spain in August.

Juan Carlos wrote in a published letter to his son, King Felipe VI, that he was moving abroad due to the “public repercussions of certain episodes of my past private life.”

The investigations have embarrassed the royal household and brought low the former monarch who once was held in high esteem.

Juan Carlos played a key role in Spain’s transition to democratic rule in the 1970s, when he replaced Gen. Francisco Franco as the country’s head of state. He reigned for nearly four decades as Spain modernized and joined the European Union.

But his luxurious life and corruption scandals tarnishing members of the royal family provided a striking contrast with the hardship of Spaniards during the global financial crisis that started more than a decade ago and brought public criticism.

In 2014, Juan Carlos abdicated and his son ascended to the throne.