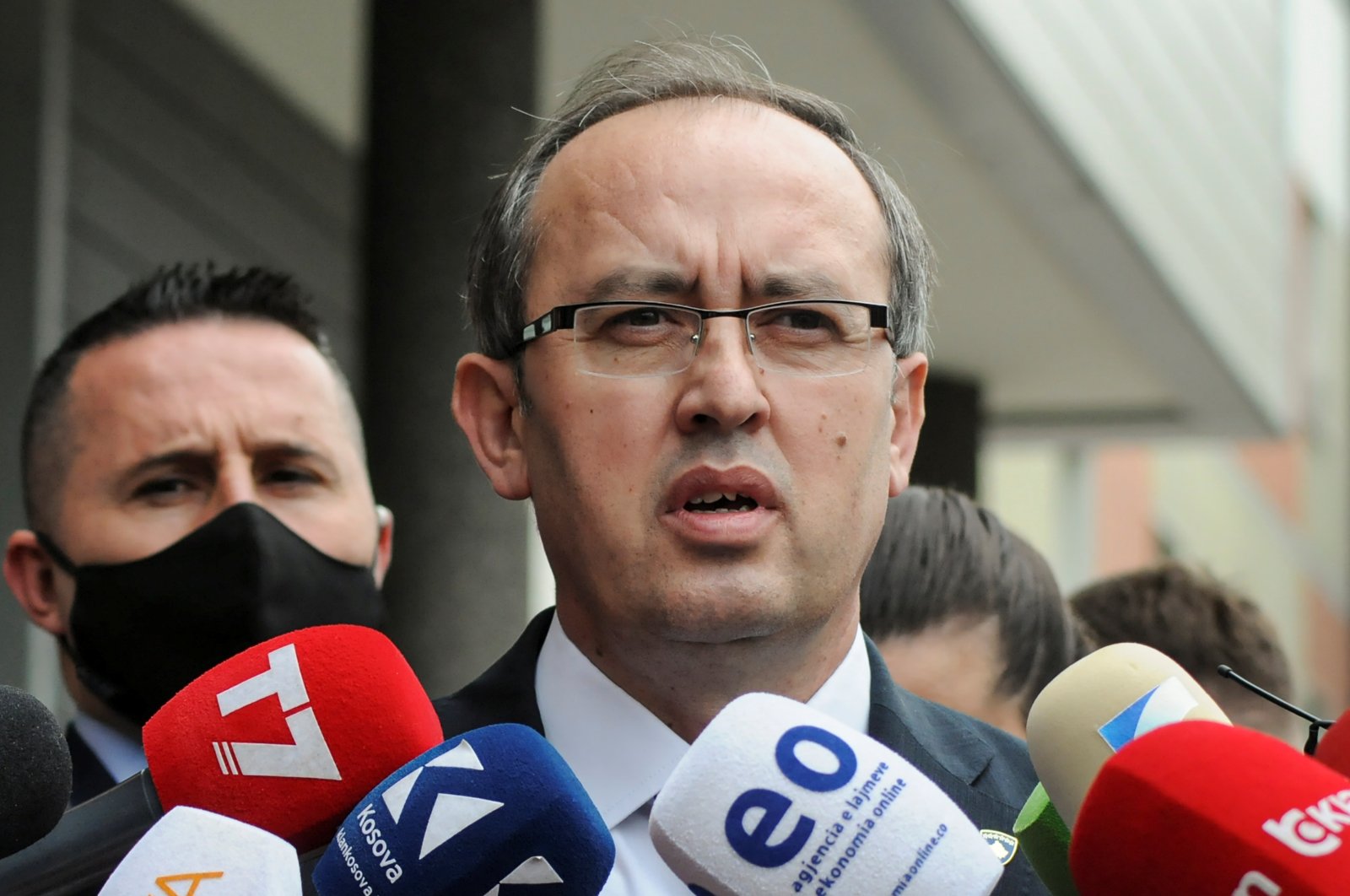 Kosovo named a new government Wednesday after months of political turmoil in the former Serbian province.

Lawmakers voted 61-24 with one abstention to approve the nomination of Avdullah Hoti, 44, of the center-right Democratic League of Kosovo (LDK) as the new prime minister of the country's sixth government since the declaring independence in 2008.

Members from the left-wing Self-Determination Movement, or Vetevendosje!, that had been governing Kosovo did not participate in the polls.

The new government will have 16 ministries, with seven of them nominated by the LDK, four by Alliance for the Future of Kosovo (AAK), two by Social Democratic Initiative (NISMA), two by Serb List, and one by the Turkish Democratic Party of Kosovo.

There will also be four deputy prime ministers, each representing the coalition partners LDK, AAK, NISMA and Serb List.

By securing the lowest possible number of votes in the 120-seat parliament, Hoti replaces Acting Prime Minister Albin Kurti, whom the LDK party overthrew with a no-confidence vote in late March when it was part of Kurti's coalition government.

Hoti, an economics professor, said his government aimed to collect 1.2 billion Euros ($1.4 billion) from the national budget and international resources to counter the negative impact of the pandemic on Kosovo's economy.

Resuming the internationally facilitated dialogue over ties with Serbia remains a top challenge. The talks stalled in November 2018 after government then running Kosovo set a 100% tariff on Serb imports.

Hoti did not say whether he would reverse a “reciprocity” standard Kurti introduced that as of Sunday required Serbian authorities to apply the same documentation standards for their exported goods to Kosovo as they require for Kosovar goods entering their country.

Hoti said the U.S. and the European Union both should be involved in the normalization talks and help guarantee the implementation of any deal that comes out of them.

“We believe the dialogue with Serbia to achieve the overall agreement, based on the reciprocal recognition of the two countries, is of vital interest for Kosovo,” Hoti said.