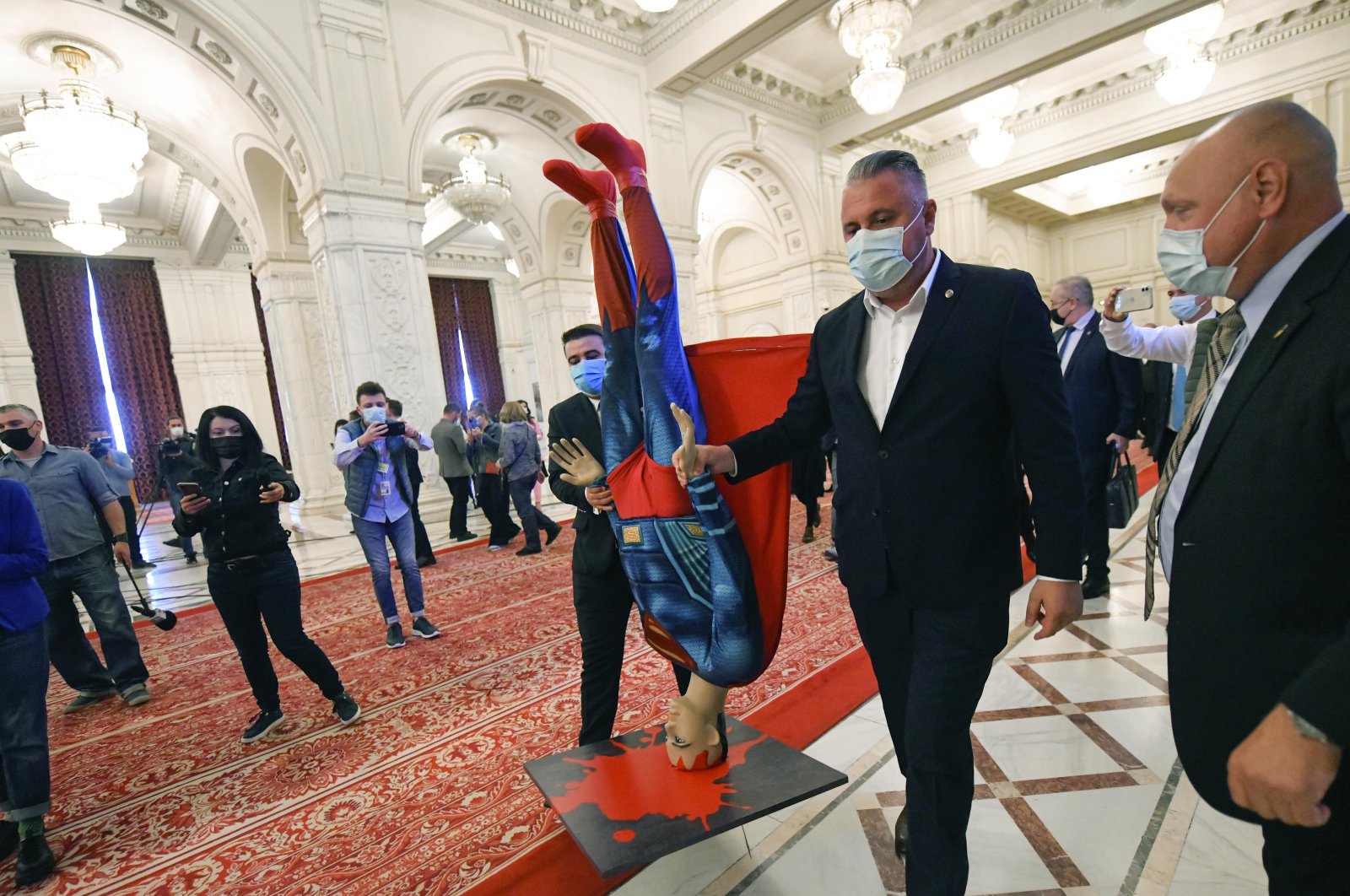 Romanian Prime Minister Florin Citu of the governing National Liberal Party was ousted Tuesday after a no-confidence motion was passed with an overwhelming majority, deepening an ongoing political crisis.

The motion censure was filed by the opposition Social Democrat Party (PSD) and supported by former coalition partner USR-Plus, and the far-right AUR party. The motion passed with 281 votes; only 234 were needed.

The fall of the government caps a political crisis that began a month ago when Citu fired justice minister Stelian Ion of USR-Plus for not signing off on a regional development program. USR-Plus called the move an "abusive revocation” and quit the three-party cabinet.

During the debates in parliament Tuesday ahead of the vote, Citu lashed out at USR-Plus, saying he had tolerated "a team of incompetents.”

President Klaus Iohannis will now consult lawmakers on appointing a new prime minister, while Citu may remain at the government’s helm for 45 days. Citu could be reappointed if lawmakers fail twice to agree on a new premier.

Claudiu Tufis, an associate professor of political science at the University of Bucharest, told The Associated Press (AP) that he expects the outcome of Tuesday’s vote to be a Liberal cabinet with support from the Social Democrats.

"In parliament, but not in the cabinet,” he said. USR-Plus have expressed a wish to restore the coalition with a different prime minister. The Liberal-led government came to power following a parliamentary election last December. The ongoing crisis could hamper Romania’s efforts to tackle an alarming surge of COVID-19 infections in the European Union nation of 19 million, which is currently putting the country’s hospitals under serious strain. On Tuesday, Romania recorded its highest number of daily COVID-19 infections – 15,037 cases – since the pandemic started.