No confirmation from Washington of US troop withdrawal, Germany says 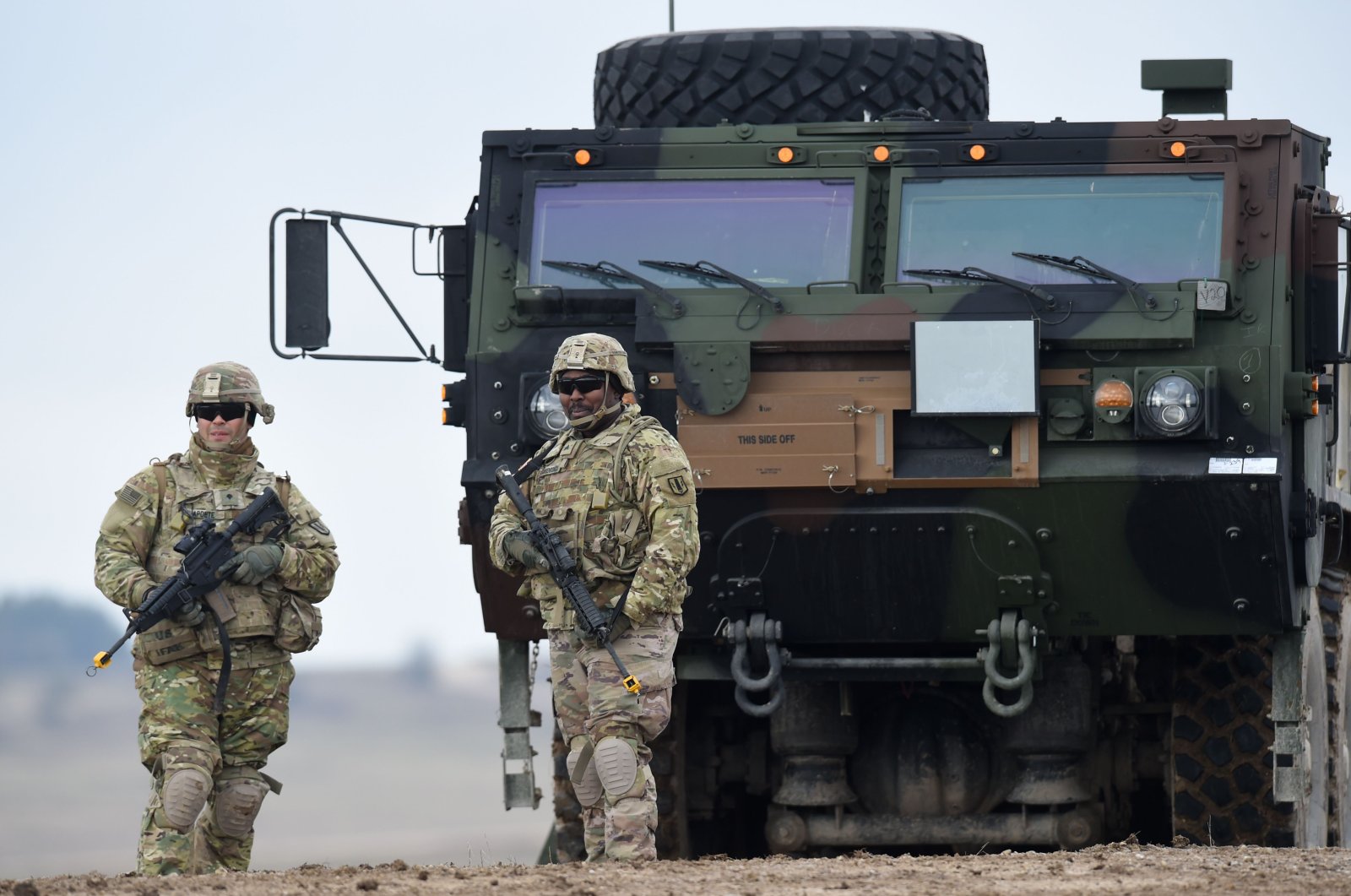 The German government said Monday it had not had official confirmation from Washington of any decision by U.S. President Donald Trump to withdraw thousands of troops from Germany but stressed that their presence serves all NATO members.

Trump has ordered the U.S. military to remove 9,500 troops from Germany, a senior U.S. official said on Friday. The move would reduce the U.S. contingent to 25,000.

"I don't want to speculate on something for which I have no confirmation," Defense Minister Annegret Kramp-Karrenbauer told a news conference.

"The fact is the presence of U.S. troops in Germany serves the entire security of the NATO alliance – so American security too. That is the basis on which we work together."

Despite misgivings about nuclear weapons that the United States is believed to have at a base in Buechel in western Germany, Germans have generally welcomed U.S. troops since World War II.

A spokesman for the Foreign Ministry said Monday close cooperation with the United States in NATO and with other NATO partners was key for Germany's security.

The decision, even if not yet confirmed, has shocked policymakers in Berlin.

The move is the latest twist in relations between Berlin and Washington, which have often been strained during Trump's presidency. Trump has pressed Germany to raise defense spending and accused Berlin of being a "captive" of Russia due to its energy reliance.

Thomas Kleine-Brockhoff, vice president at the German Marshall Fund of the United States which promotes U.S.-European ties, said the decision "does smack a bit like revenge."

"I've followed this relationship for the last 35 years of my professional life – I cannot remember a lower point of the relationship than this," he added. "Donald Trump seems to see (German Chancellor) Angela Merkel, not anybody else, as his systemic rival."