'No reason for optimism': Russia doubts continuing US negotiations 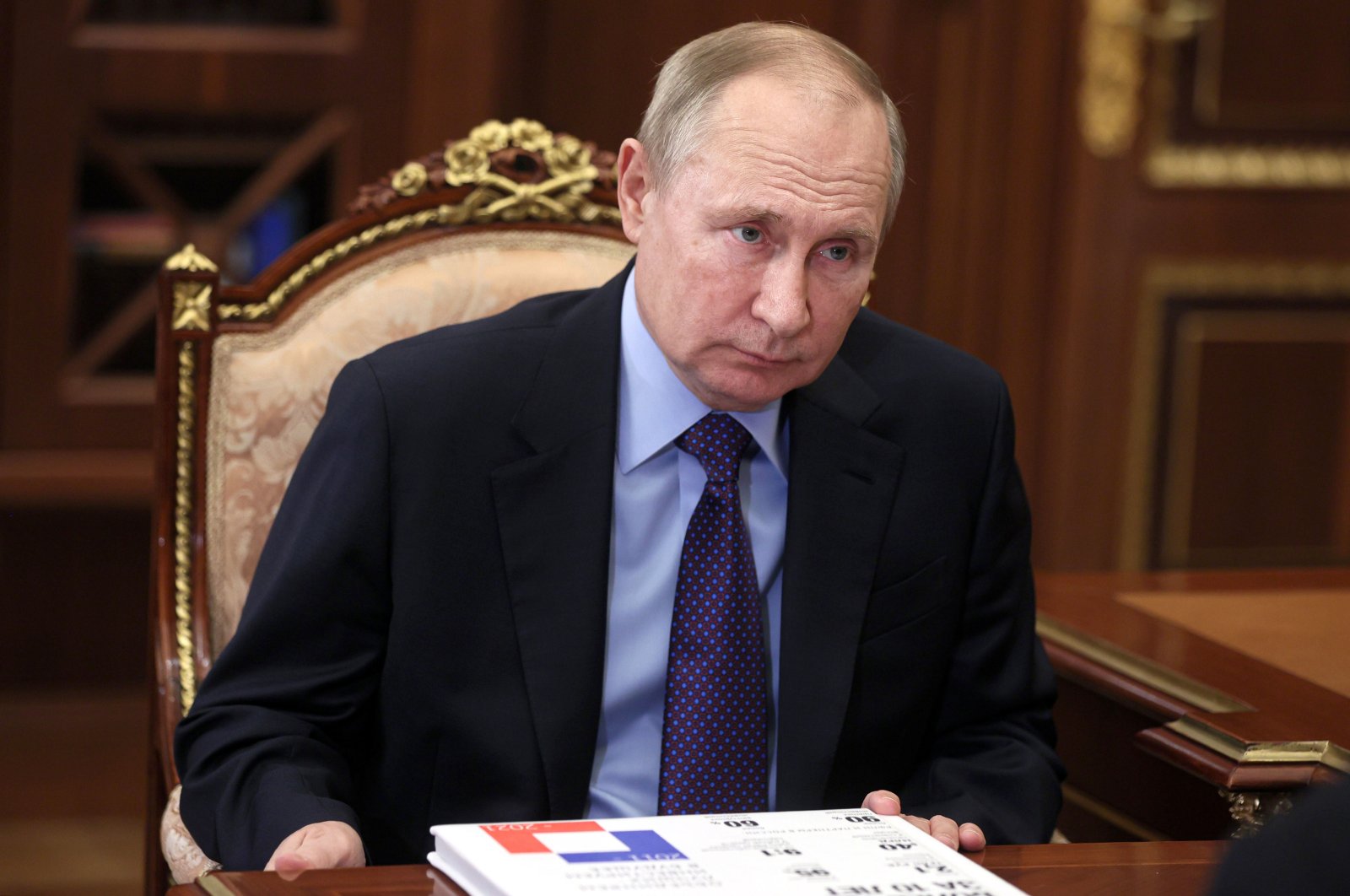 The Kremlin said Tuesday the security talks with the United States amid tensions over Ukraine have given little reason for optimism, adding that Russia would wait for the outcome of other meetings this week before deciding whether it's worth continuing negotiations.

The leader of the U.S. delegation at Monday's talks briefed allies in Brussels about the session and stressed the security crisis was "caused by Russia" and its troop buildup near Ukraine.

At the Geneva talks, Moscow insisted on guarantees to halt NATO’s eastward expansion and even roll back the military alliance’s deployments in Eastern Europe, while Washington firmly rejected the demands as a nonstarter.

Kremlin spokesperson Dmitry Peskov noted that while the talks were "open, comprehensive and direct," he emphasized that it's the result that matters.

"So far, let's say we see no significant reason for optimism," he said in a conference call with reporters.

The Geneva talks are being followed by a round of Russia-NATO talks in Brussels on Wednesday and a meeting of the Organization for Security and Cooperation in Europe in Vienna on Thursday.

"There are still several rounds (of talks) ahead of us, which will allow us to work out a clearer understanding, a clearer picture of where we stand with the Americans," Peskov said, adding that those discussions would determine whether it would make sense to continue the negotiations.

He noted that Russia isn't setting any deadlines for the talks but wouldn't accept dragging them out.

The negotiations were held amid soaring tensions over a Russian troop buildup near Ukraine's border that has stoked fears of a possible invasion. Russia has denied it has plans to attack its neighbor but pressed for legal guarantees that NATO deny membership to Ukraine and other former Soviet countries, as well as roll back the alliance’s military deployments in Central and Eastern Europe.

Russian President Vladimir Putin has warned that Moscow would take unspecified "military-technical measures" if the U.S. and its allies fail to meet the demands. Putin on Tuesday held a video call with members of his Security Council, saying in brief introductory remarks that he wanted to discuss unspecified issues related to security and infrastructure in border areas.

The U.S. and its allies have roundly rejected the demand for NATO not to admit Ukraine or any other new members, emphasizing that a key alliance principle is that membership is open to any qualifying country and no outsiders have veto power. At the same time, Washington and NATO say they are ready to discuss arms control, confidence-building measures, greater transparency and risk reduction if Russia takes a constructive stance.

U.S. Deputy Secretary of State Wendy Sherman, who led the U.S. delegation in Geneva, said she briefed the North Atlantic Council on the discussions.

"The United States is committed to working in lockstep with our Allies and partners to urge de-escalation and respond to the security crisis caused by Russia," she tweeted.

Estonian Defense Minister Kalle Laanet called the Russian demands "completely unacceptable," adding that he expects the alliance members at Wednesday's meeting to "be very clear in saying that ... NATO’s collective defense continues to be a value that is being defended by its members."

Sherman's Russian counterpart Sergei Ryabkov warned after Monday's session that it would be hard to make any progress on other issues if the U.S. and its allies stonewall Moscow's demand for guarantees precluding NATO's expansion.

Ryabkov firmly rejected Washington's demand for a pullback of Russian troops from the areas close to Ukraine, saying that Moscow has the right to deploy them wherever it considers necessary. The U.S. has estimated that Russia has amassed an estimated 100,000 troops near Ukraine.

Amid the tensions, the Russian military said Tuesday that 3,000 troops and 300 armored vehicles were taking part in drills at firing ranges in the Voronezh, Belgorod, Bryansk and Smolensk regions near Ukraine.

In 2014, Russia annexed Ukraine’s Crimean Peninsula after the ouster of its Moscow-friendly leader and threw its weight behind a separatist insurgency in the country's east, where more than seven years of fighting has killed over 14,000 people.

A 2015 peace deal brokered by France and Germany has helped end large-scale battles, but frequent skirmishes have continued and efforts to negotiate a political settlement have failed.

Ukrainian President Volodymyr Zelenskyy met Tuesday with French and German officials who visited Kyiv after talks in Moscow the previous week to discuss prospects for another four-way meeting of the leaders of Russia, Ukraine, France and Germany on the conflict.

"It's time to have substantive talks on ending the conflict, and we are ready to make the necessary decisions during a new summit of the four countries' leaders," Zelenskyy said.