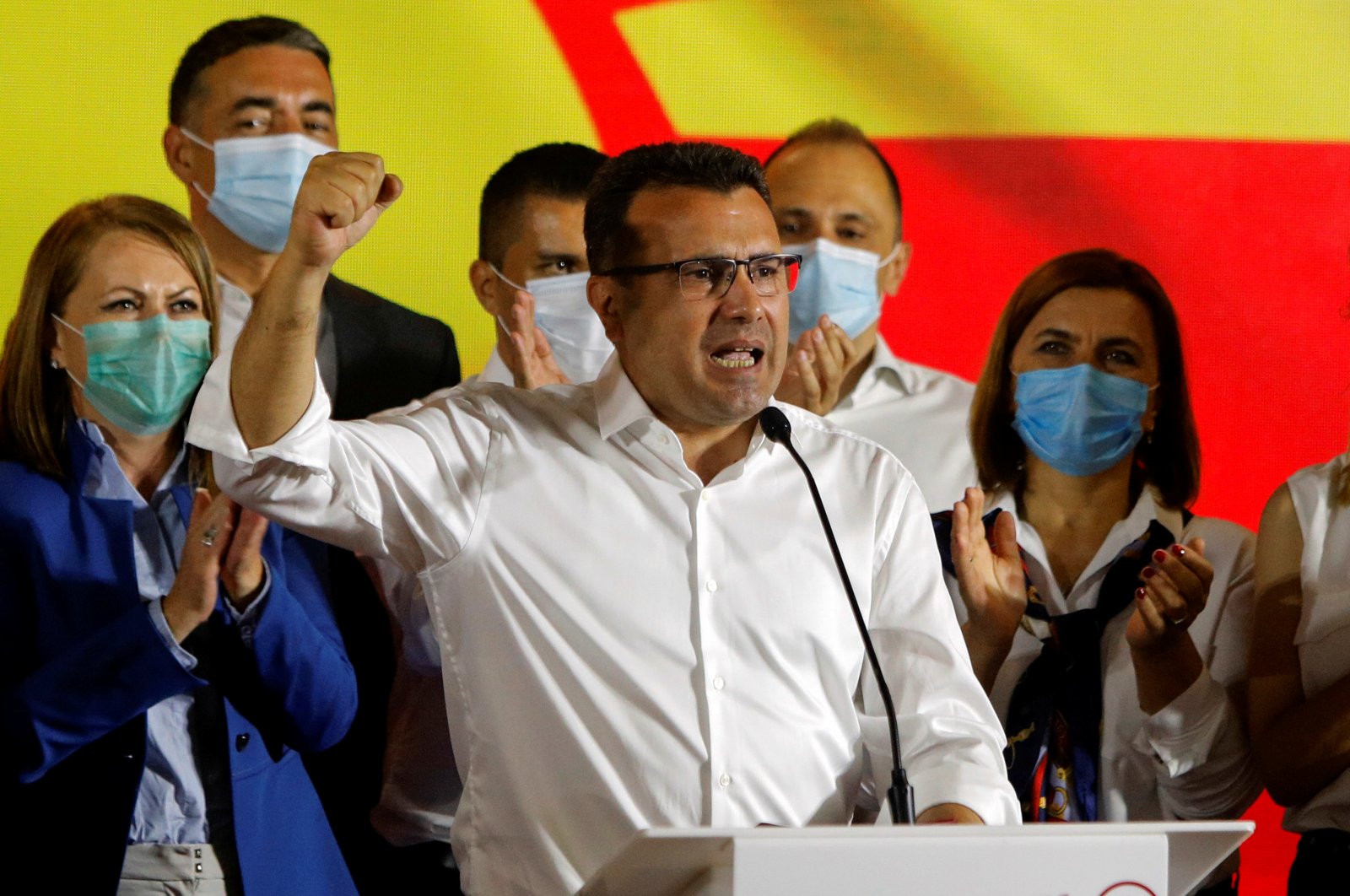 The Wednesday vote was the first parliamentary election after Zaev put the country on the path toward EU membership by agreeing to add “North” to its name. That resolved a decades-old standoff with Greece, which had viewed the name Macedonia as a claim on its province of the same name and had blocked its neighbor’s entry into both the EU and NATO. The newly renamed North Macedonia joined NATO this year.

Parliament dissolved in February when Zaev resigned after the EU declined to set a date for membership negotiations. A month later the EU announced talks could begin. It again set no date, but diplomats said it would likely be later this year.

Lacking an outright majority with only some 35.8% of the vote, the Social Democrats will now face tough coalition talks that could drag on for weeks in order to form a government. That could postpone stable leadership at a time when coronavirus infections are surging and the country's already weak economy is headed toward a pandemic-triggered recession.

If the Social Democrats fail to form alliances, the right-wing VMRO-DPMNE, just behind with some 34.5% of the vote, according to the state election commission, would get a chance to build a government. That party is formally pro-EU but has been highly critical of the name deal, lambasting it as "treason."