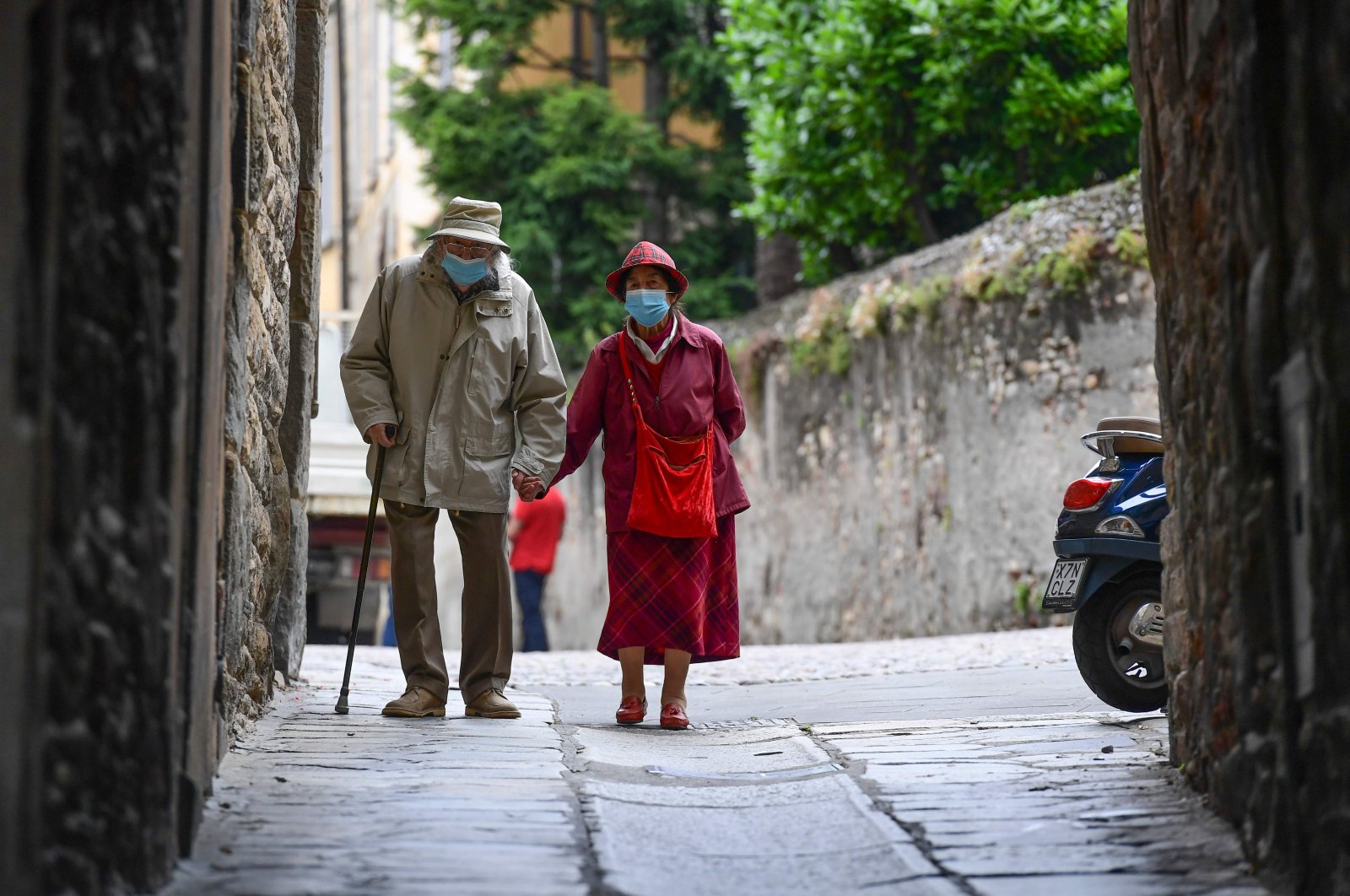 Italian police on Monday arrested a nurse suspected of killing eight elderly patients over a two-year period in the rest home where he worked, news media reported.

The arrest came after a long investigation into unusually high rates of deaths in a nursing home in the province of Ascoli Piceno in the country's center-east.

Public prosecutors launched an investigation in September 2018 after a series of suspicious deaths at the nursing home, ultimately tracing the cases back to a nurse employed at the facility.

Prosecutors charge that the 57-year-old suspect, whose name was not released, injected patients with massive, fatal doses of medications between January 2017 and February 2019.

He is also suspected of the attempted murder of four other patients, according to news reports.