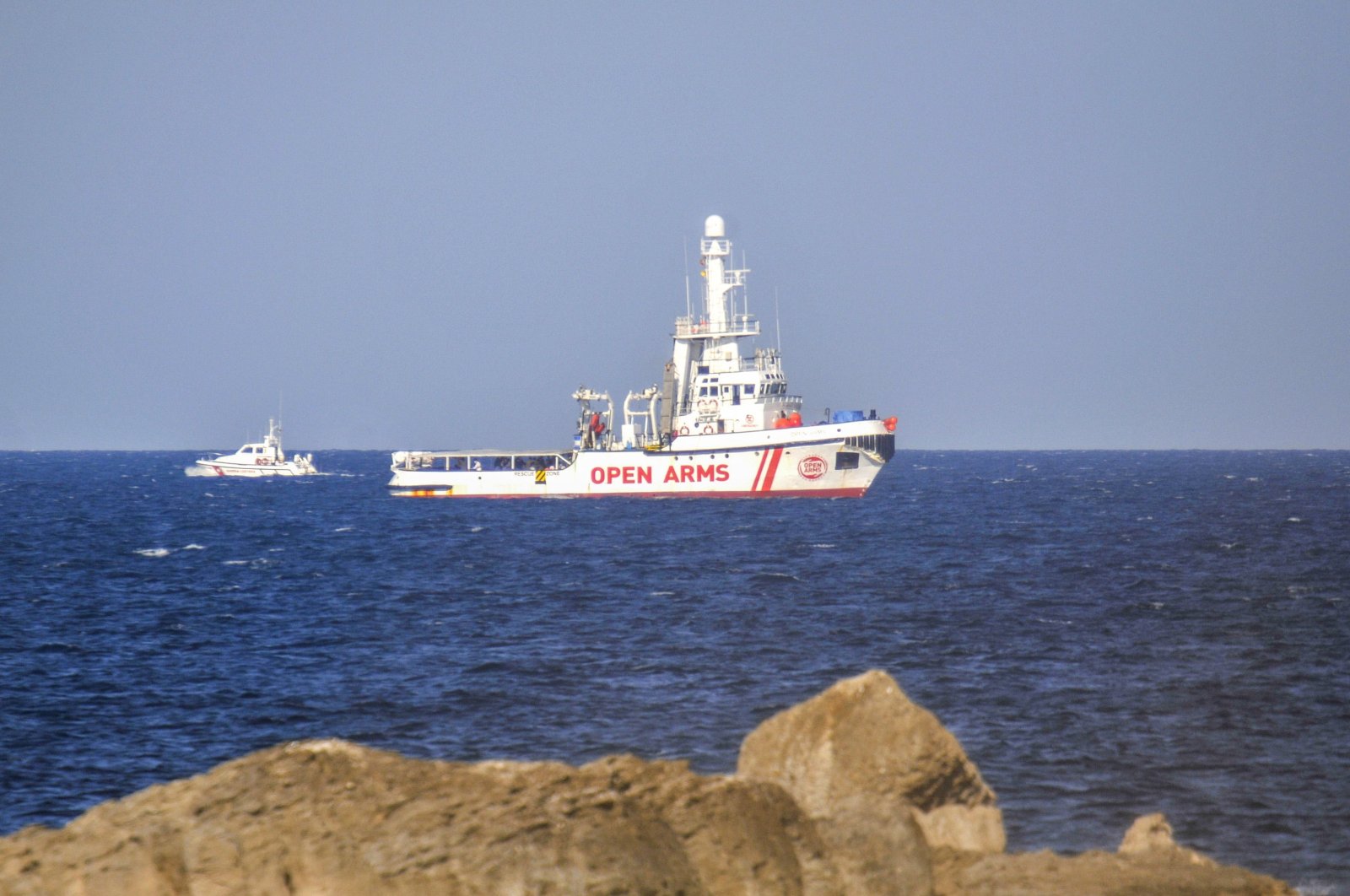 Spanish migrant rescue charity Open Arms has reached the coast of Italy carrying around 250 migrants rescued from the sea, the organization said on Saturday.

The migrants have been transferred to a ship off the west coast of Sicily where they will initially stay in quarantine due to the coronavirus pandemic.

The people were picked up in the course of three rescues carried out on Tuesday and Wednesday, the charity said.

During one of the rescues, Open Arms took in 111 people after the hull of their rubber dinghy exploded off the Libyan coast.

In the operation, five bodies were also recovered. The death of the 6-month-old boy, said to have been named Joseph and to have come from Guinea, brought the death toll to six, the charity said on Thursday.

The dead baby, his mother and a pregnant woman were transferred to Lampedusa, Open Arms said.

Three migrants, including another baby, were flown to Malta for medical treatment.

For months, small boats carrying migrants have been departing from Libya and Tunisia, usually trying to reach Italy.

According to Italian Interior Ministry data, the country has registered almost 31,000 migrant arrivals in 2020 so far, compared to almost 10,000 over the same period last year.