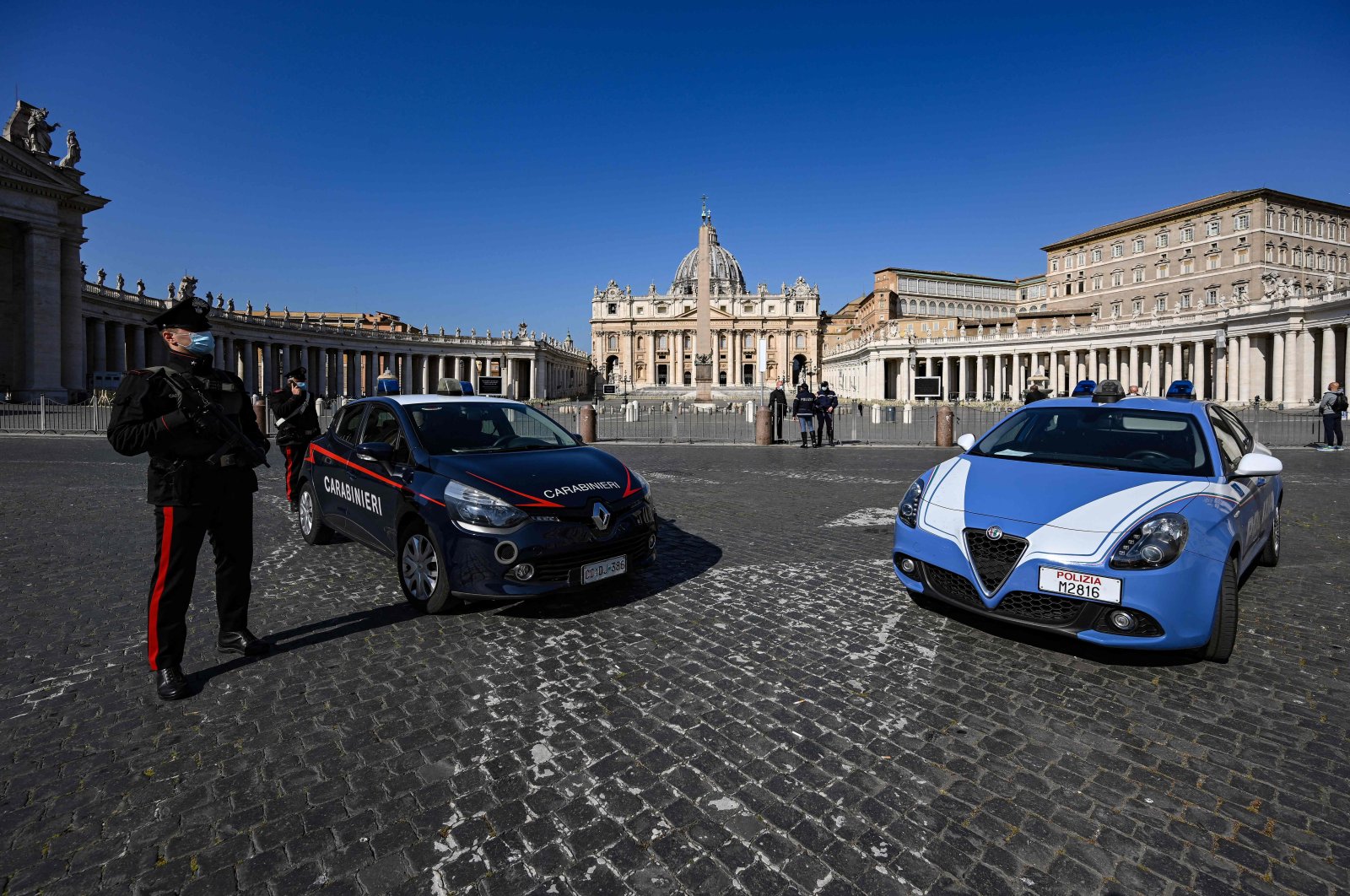 Italian magistrates have issued an arrest warrant for a financial broker who was one of the middlemen in the Vatican's purchase of a building in an upscale London area that defrauded the church of 15 million euros ($17.8 million), police said Monday.

Financial police said in a statement that they were looking for Gianluigi Torzi and three Italian associates on suspicion of fraudulent billing practices and tax fraud. Torzi is also suspected of money laundering.

A financial police spokesperson said they could not serve the warrant on Torzi because he is currently in Britain. Torzi's London-based lawyer, Francesco Meduri, did not immediately respond to a request for comment left with his office.

A separate 14-page arrest warrant seen by Reuters said Torzi had issued bills to the Vatican for a total of 15 million euros for work the Italian magistrate said was never carried out.

Torzi was one of the middlemen in a complicated deal by the Vatican's Secretariat of State in the purchase of a building in Chelsea with church funds. He has denied wrongdoing in the Vatican deal.

The warrant, signed by Rome magistrate Corrado Cappiello, also lists other suspected financial crimes allegedly committed by Torzi and his associates in transactions not related to the Vatican deal.

The Vatican hired Torzi in 2018 to negotiate the final purchase of the building at 60 Sloane Avenue and end its relationship with Raffaele Mincione, another Italian middleman used previously for the deal.

Torzi spent 10 days in a Vatican jail last year. The Vatican has charged him with extortion, embezzlement, aggravated fraud and money laundering connected to the property transaction in London.

Five Vatican employees lost their jobs in 2019 over the deal. They, Torzi and others, are still under investigation by Vatican magistrates. Vatican City is a sovereign state with its own judicial system.

It was not clear if Italian judicial authorities who issued the arrest warrant would try to issue an international warrant for Torzi.

Last month, a British court handed the Vatican a major defeat in a case linked to the London property transaction, in a ruling that revealed some of the Holy See's inner workings and found it had made "appalling" misrepresentations. The Crown Court in Southwark revoked an earlier order that had frozen funds of Torzi.

Vatican prosecutors have alleged that Torzi was part of a conspiracy to defraud the Secretariat of State, the Vatican's most important department, and extort millions of euros from it, in part through fees the Vatican called exorbitant.