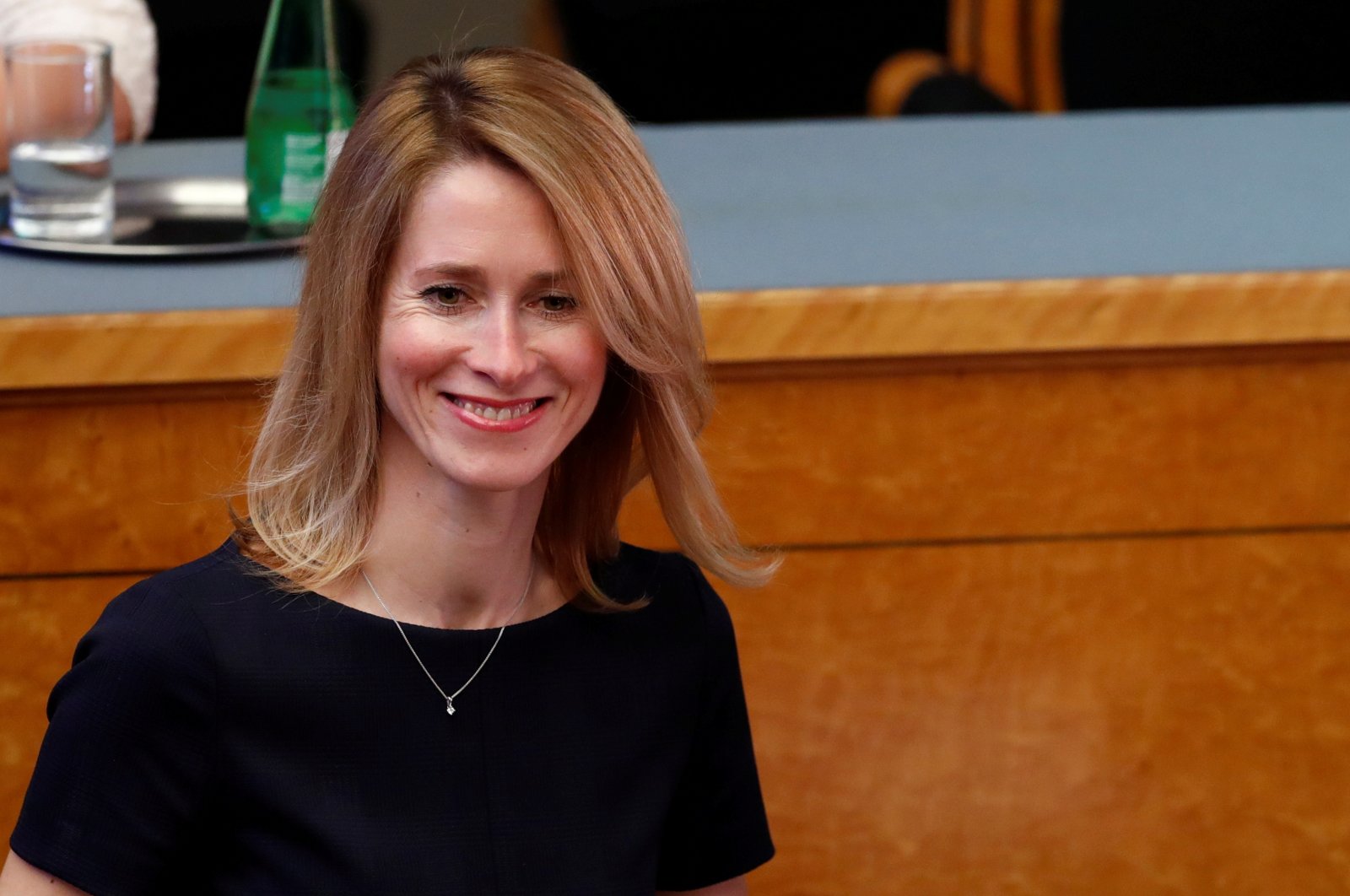 Kallas, leader of the Reform Party, is a staunch europhile and the daughter of former Estonian Prime Minister Siim Kallas.

The 43-year-old would replace Juri Ratas, who resigned on Wednesday after his Centre Party came under investigation for corruption.

His resignation brings down the governing center-right coalition, which includes the far-right Conservative People's Party of Estonia (EKRE) party.

"Both the Estonian people and I are expecting that Estonia would quickly have an active and competent government, which focuses on handling the pandemic and the economic crisis," President Kersti Kaljulaid said in a statement.

Kallas's party came first in parliamentary elections in 2019 but did not win an outright majority and then failed to build a ruling coalition. She previously served in the European Parliament and was regularly included on lists of its most influential members.

She is a passionate proponent of innovation who argues that regulations must not hinder the digital technological revolution.

Focused on the rights of small- and medium-sized businesses, Kallas believes that borders in the digital world prevent innovative companies from emerging. She now has 14 days to win majority support in parliament.

Her Reform Party and the Centre Party have announced that they are starting unofficial coalition talks. The two parties have alternated in the government over the nearly three decades since Estonia broke free from the crumbling Soviet Union.

Both strongly support Estonia's European Union and NATO membership, which they see as a buffer against Russia.

They have favored austerity to keep spending in check, giving the country one of the eurozone's lowest debt-to-GDP ratios.