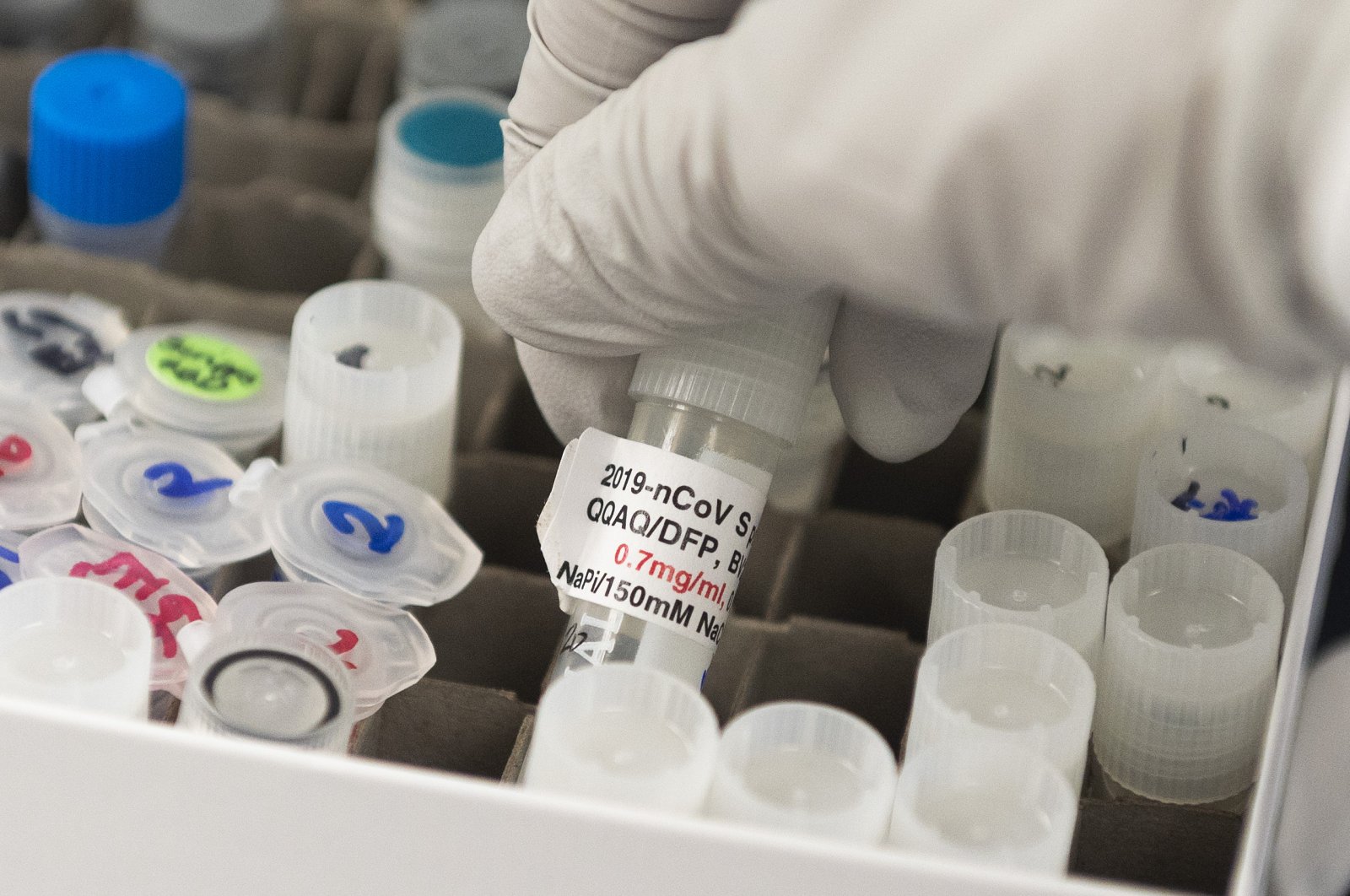 A vaccine for the coronavirus could be ready in a year's time under an "optimistic" scenario, based on data from trials that are underway, the European Medicines Agency said Thursday.

"We can see the possibility if everything goes as planned that some of them (vaccines) could be ready for approval in a year from now," Marco Cavaleri, the EMA's head of biological health threats and vaccines strategy, told a video news conference.

"These are just forecasts based on what we are seeing. But again I have to stress that this is a best-case scenario," he said, adding that not all vaccines that come into development make it to authorization.

"We know also that there may be delays," Cavaleri said.

The agency was however "a bit skeptical" about reports that a vaccine could be ready as soon as September.

The Amsterdam-based European Union agency meanwhile played down fears expressed by the World Health Organization that the virus "may never go away."

"I think it's a bit early to say but we have good reason to be sufficiently optimistic that some vaccines will make it," Cavaleri said.

"I would be surprised that if at the end of the day we don't have any vaccine for COVID-19," he said.