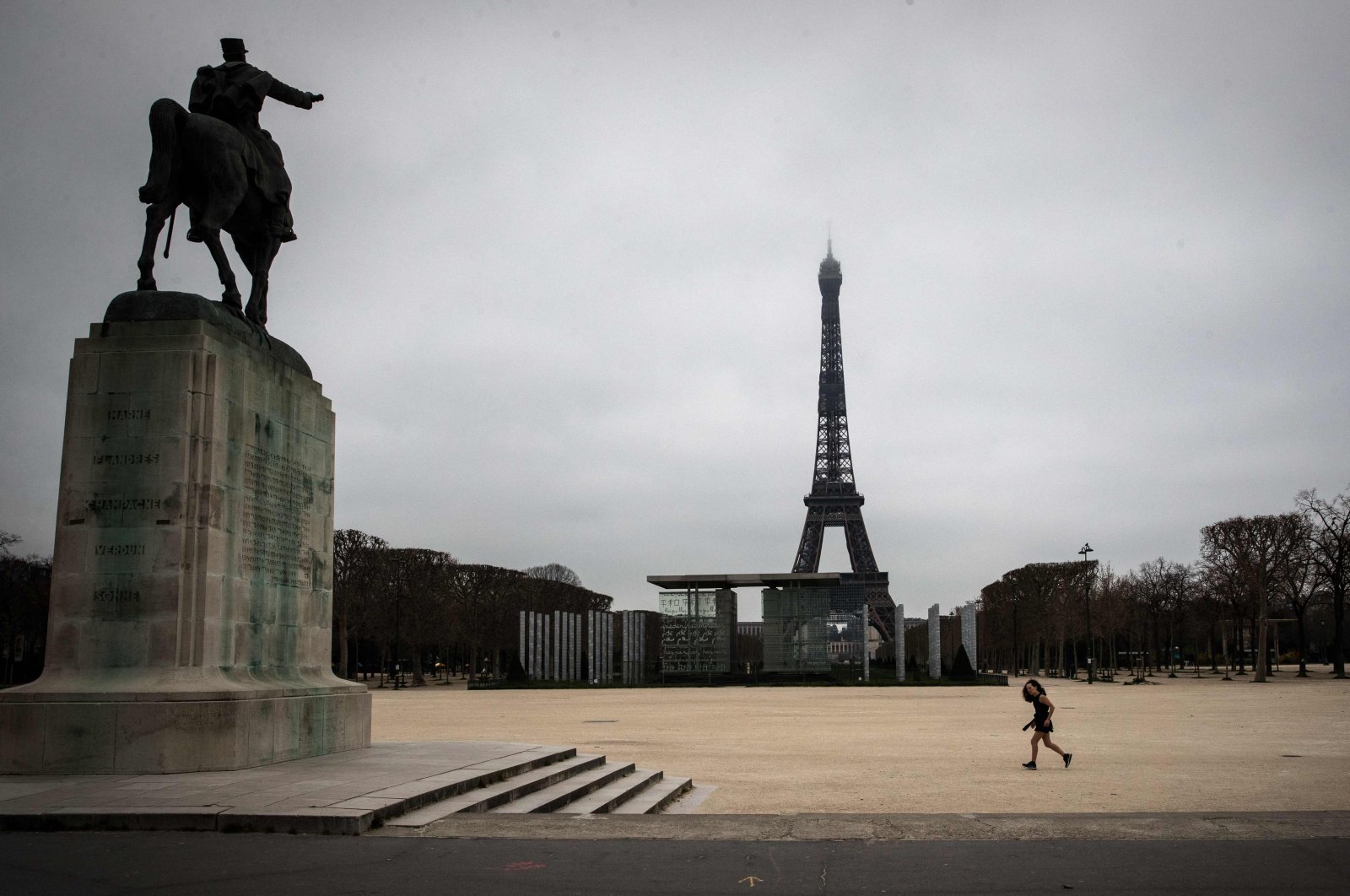 Residents of Paris will no longer be allowed to take outdoor exercise for most of the day in a tightening of coronavirus lockdown rules, police and city authorities announced on Tuesday.

The announcement came as top officials said France had not yet reached the peak of a COVID-19 epidemic that has already claimed 8,911 victims on its soil.

Exercise is one of the few acceptable reasons for leaving home during the strict lockdown imposed across France on March 17.

The government has already tightened the rules on exercise to restrict it to a maximum of one hour once a day within 1 kilometer (0.62 mile) of the home.

It must also be on foot, with swimming and cycling not acceptable forms of exercise, according to the Sports Ministry.

Parisians will still be able to take exercise between 7 p.m. and 10 a.m., "when there is the least crowding on the streets," Hidalgo and Lallement said.

Health Minister Olivier Veran meanwhile insisted it was too early to talk about ending the lockdown, which officially runs until April 15.

The rise in intensive care cases in hospitals "is reducing, is slowing, but it is still rising, which means that we are not yet at the peak of the epidemic," Veran told BFMTV television.