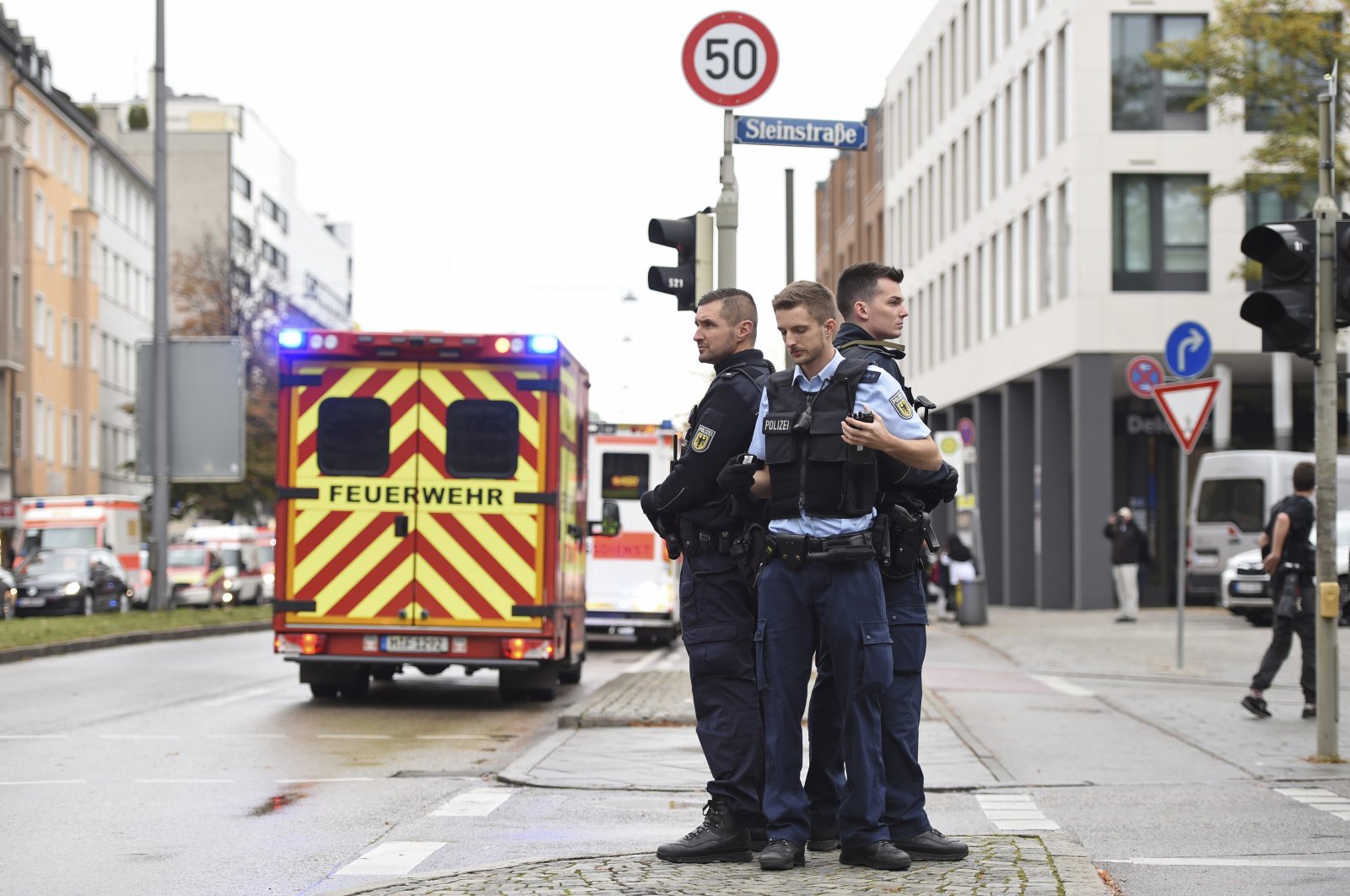 Footage of a German policeman pressing his knee on the head of a young man lying on the ground during an arrest has prompted an official investigation, local police announced on Sunday after the video sparked condemnation on social media.

In the video of the Saturday evening incident, widely shared on Twitter, a bystander can be heard saying “move your knee, brother,” and “that's not funny.”

Duesseldorf police said in a statement the officers had been called to a restaurant at about 7:30 p.m. Saturday in a central part of the city on reports that about 10 people were rioting.

The youth who was pinned was apparently not involved in the fracas but “disrupted police measures” when they arrived on the scene, then assaulted officers when they were trying to identify him, police said. After the incident, the youth, whose name and age weren't given, was taken to the police station for identification and then handed over to his legal guardians. “The video in question is being intensively analyzed and evaluated with regard to how the police intervened,” Dusseldorf police said in their statement.

Germany has seen many Black Lives Matter protests since George Floyd was killed May 25 in Minneapolis by police officers, with one officer holding his knee against Floyd's neck for nearly eight minutes. In the Dusseldorf case, both officers involved are white and the youth who was pinned appears to be white as well, and was apparently unharmed.

The North Rhine-Westphalia state Interior Ministry told the dpa news agency that the video is being taken “very seriously” and that if any wrongdoing by the police is found there will “naturally be consequences.”