Over 100 vulnerable refugees moved from Greek island camp to Germany 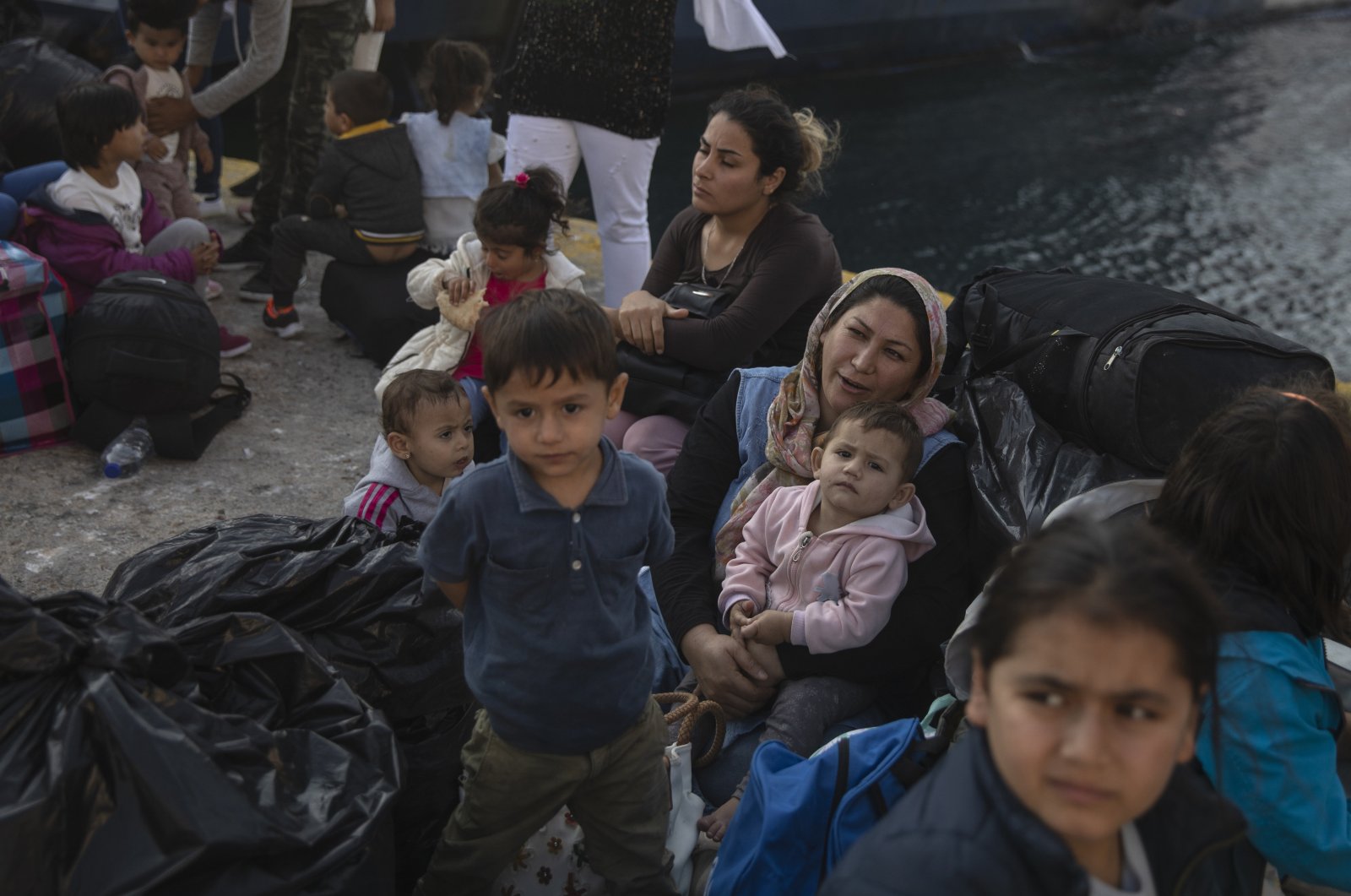 A plane has landed in Hanover carrying 101 vulnerable refugees from a camp on the Greek island of Lesbos to Germany, the Interior Ministry said on Friday.

The group was made up of 40 adults and 61 children who have been identified as particularly at risk, the German ministry said in a statement.

The refugees are to be brought to Friedland transit camp before being transferred between Baden-Wuerttemberg, Bremen, Hesse, Hamburg, Lower Saxony, North-Rhine Westphalia and Saarland.

According to the statement, a group of 17 people, made up of three families of Palestinian origin, are to stay in Lower Saxony.

Germany agreed to take in 1,553 refugees whose status has officially been recognized in early September after a fire destroyed the Moria camp on Lesbos.

The 26 families of refugees who landed in Hanover are the first of this group to reach Germany, although they had not been living in Moria.

He said other EU countries' reluctance to take in refugees was shameful.

"After fleeing persecution and human rights violations in their home countries and leaving behind them the unacceptable living conditions in Greece, they can now find peace and hopefully overcome their traumatic experiences," Remus told Deutsche Presse-Agentur (dpa).