Over 10,000 people demonstrate against racism in Zurich 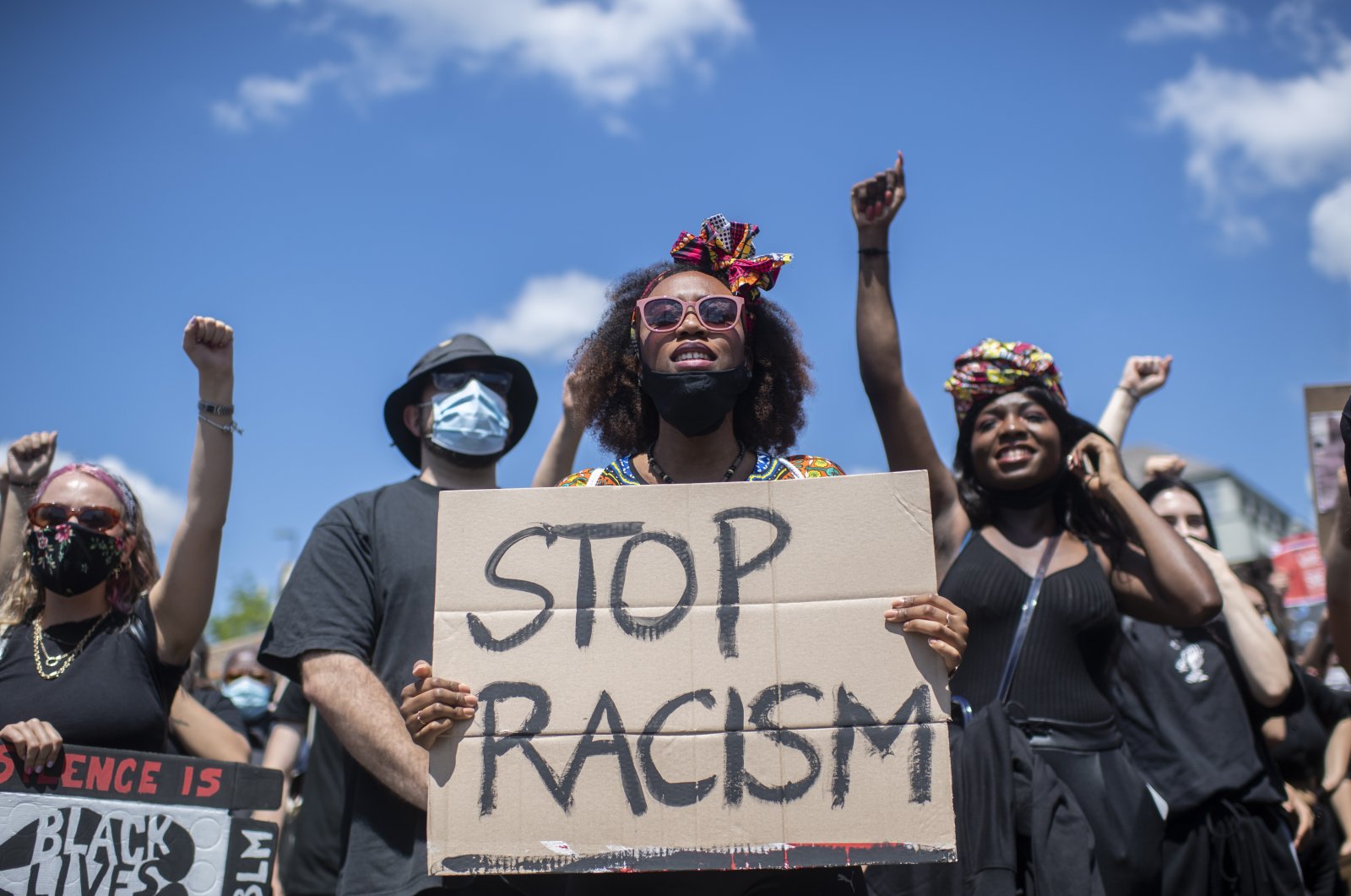 People demonstrate against racism after the worldwide movement of the Black Lives Matter (BLM) protest against the recent death of George Floyd in Zurich, Switzerland, June 13, 2020. (EPA Photo)
by German Press Agency - DPA Jun 14, 2020 11:41 am

Demonstrators took to the streets of several Swiss cities on Saturday to protest against racism, the news agency Keystone-SDA reported.

The mostly young protestors held up signs with slogans taken from anti-racism and anti-police brutality rallies in the U.S. including "White silence is violence" and "Black lives matter."

Protestors also met in the capital Bern, Lausanne, and in St. Gallen.

Zurich police had repeatedly asked people not to demonstrate because it was prohibited under coronavirus-prevention laws.

At the same time, officers reportedly expressed their understanding for the protesters' concerns.

Protests against police violence and racism have erupted around the world since the death of George Floyd in the U.S. city of Minneapolis at the end of May.

During the demonstration in Zurich, people knelt down several times to commemorate the brutal incident.

Rioting against the police later occurred on the fringes of the demonstration. Police officers had objects thrown at them and several people were then arrested, Zurich police wrote on Twitter.