Over 360 arrested in Belarus protests after Lukashenko’s inauguration 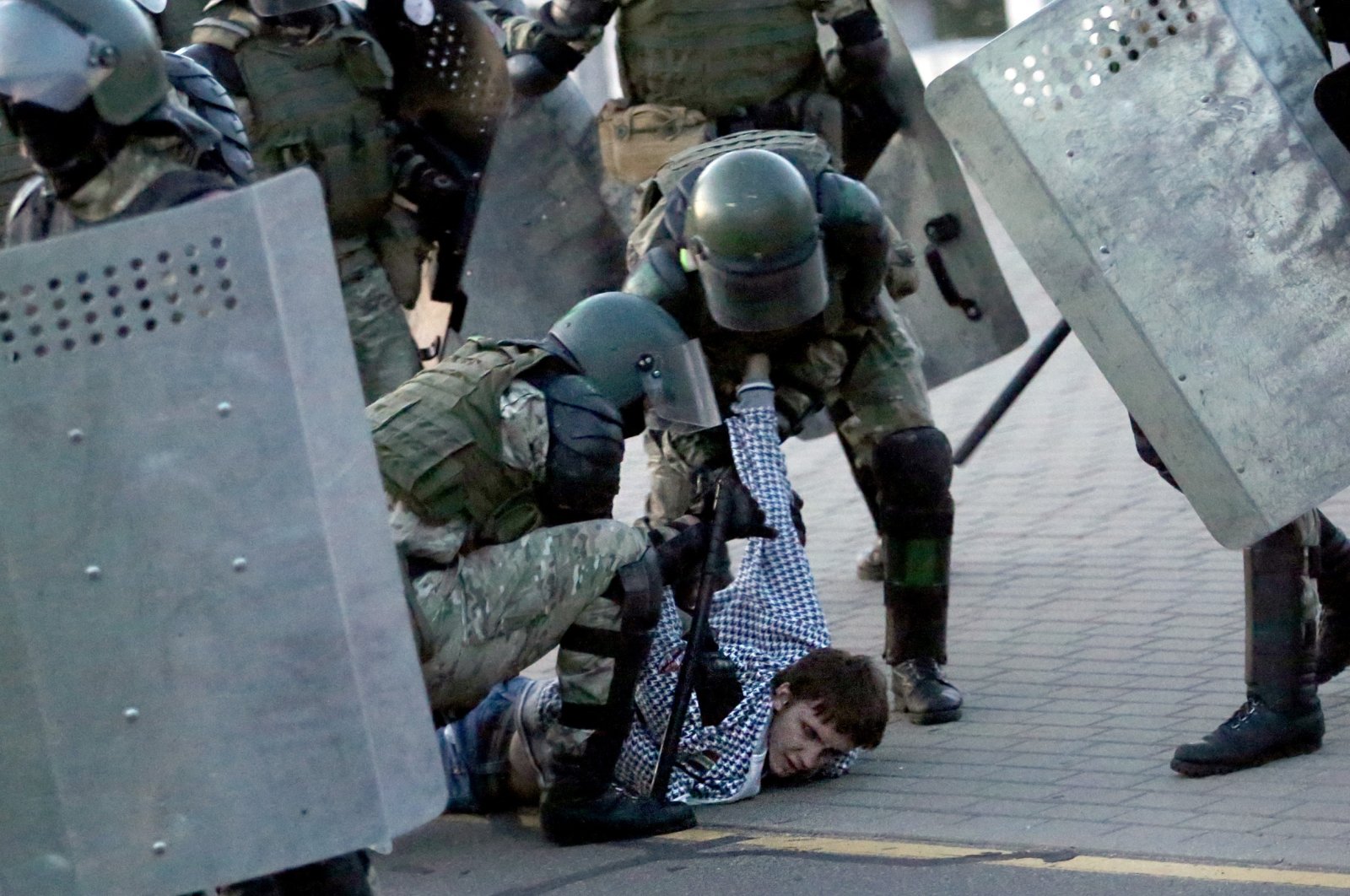 Police in Belarus detained 364 people at anti-government protests Wednesday, the Interior Ministry said in a statement Thursday. The arrests were made on the same day President Alexander Lukashenko was sworn in for a new term in an inauguration denounced as illegitimate by the opposition, which called for more protests against his rule.

Thousands of citizens have taken part in more than six weeks of rallies against the authoritarian leader’s reelection, which the opposition says was rigged.

Lukashenko has run Belarus, an ex-Soviet nation of 9.5 million, with an iron fist for 26 years. Official results of the country's Aug. 9 presidential election had him winning 80% of the vote. His strongest opponent, Sviatlana Tsikhanouskaya, got 10%. Tsikhanouskaya, who is in exile after being forced to leave Belarus, has not accepted the outcome of the election as valid. Neither have the thousands of her supporters who continued demanding Lukashenko's resignation during more than six weeks of mass protests.

The U.S. and the European Union have questioned the election and criticized the brutal police crackdown on peaceful protesters during the first few days of demonstrations.

EU foreign policy chief Josep Borrell reiterated that the 27-nation bloc did not recognize the result of the Aug. 9 election that kept Lukashenko in power after 26 years and said that "on this basis, the so-called ‘inauguration’ ... and the new mandate claimed by (him) lack any democratic legitimacy.”

"This ‘inauguration’ directly contradicts the will of large parts of the Belarusian population, as expressed in numerous, unprecedented and peaceful protests since the elections, and serves to only further deepen the political crisis in Belarus,” Borrell said in a statement.