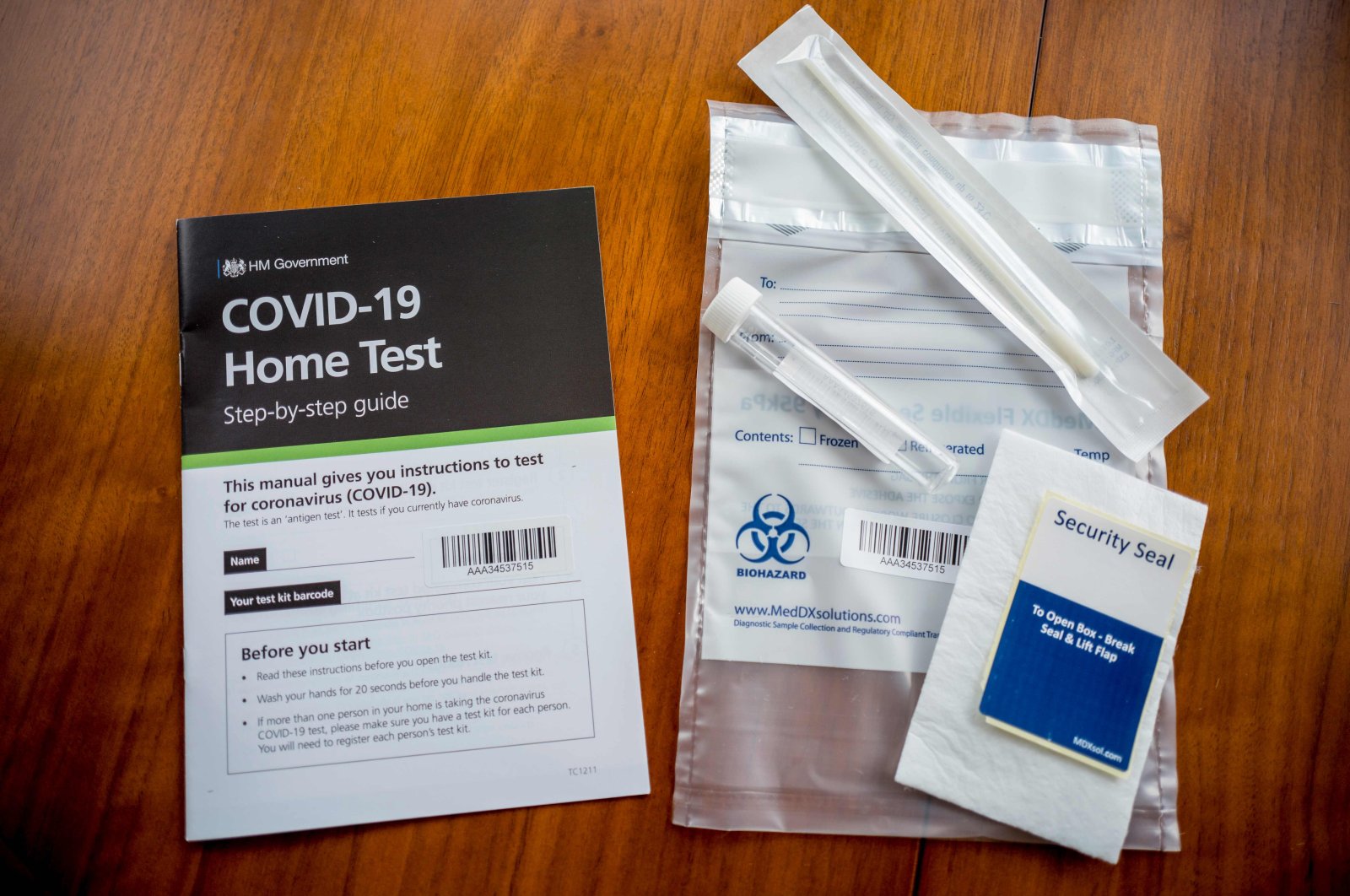 The expected launch of public vaccination programs against COVID-19 in the next few months will help curb the spread of the virus but won't end the pandemic, a British expert said Thursday.

"My suspicion is the vaccines will work a bit," John Bell, a professor of medicine at the University of Oxford, told a webinar hosted by the London-based Royal Society of Medicine.

Bell said the vaccines won't provide complete immunity, "but they'll take the edge off the disease, and they'll definitely be worth using in a population."

"But they're not going to solve this problem," he said, adding that he expected the rest of the world to "have COVID-19 going through the winter."

Bell, who is also a government public health adviser, said a second peak of infections was likely later this year or early in 2021.

He forecast a "really bumpy winter" in Britain, with the additional risk of seasonal flu. The vaccines "won't get here in time to stop the second wave," he said.

Britain has reported Europe's highest official death toll of more than 41,000 fatalities, and the world's third-highest death rate per capita from the pandemic, behind Belgium and Peru.

Tests have confirmed 322,280 infections, but analysts estimate that the cumulative total is around 10 times higher.

Health experts have accused the Conservative government of a slow response to the crisis and criticized Britain's low level of testing and poor preparation for a pandemic.