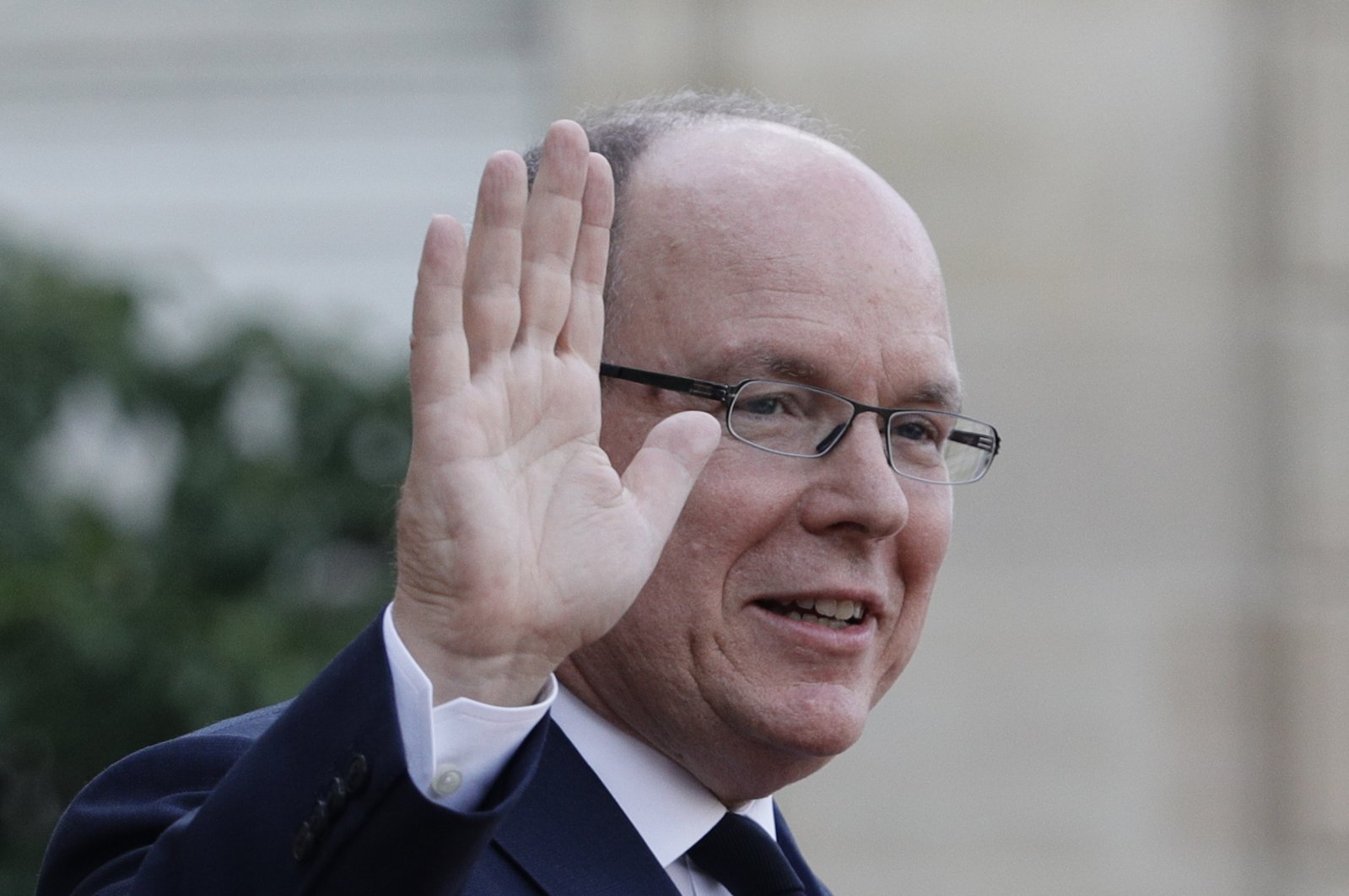 The palace of Monaco says its ruler, Prince Albert II, has tested positive for the new coronavirus but his health is not worrying.
Albert, 62, appeared to be the first head of state who has publicly said he contracted the virus.
In a statement Thursday, the palace said he is being treated by doctors from the Princess Grace Hospital, named after his U.S. actress mother. It says Albert is continuing to work from his home office in the palace and is in constant contact with members of his government. Albert urged residents of his tiny Mediterranean principality to respect confinement measures.
Albert is the second child of Princess Grace — formerly Grace Kelly — and Prince Rainier of Monaco. Albert became a five-time Olympic bobsledder and in recent years has been a global environmental campaigner.