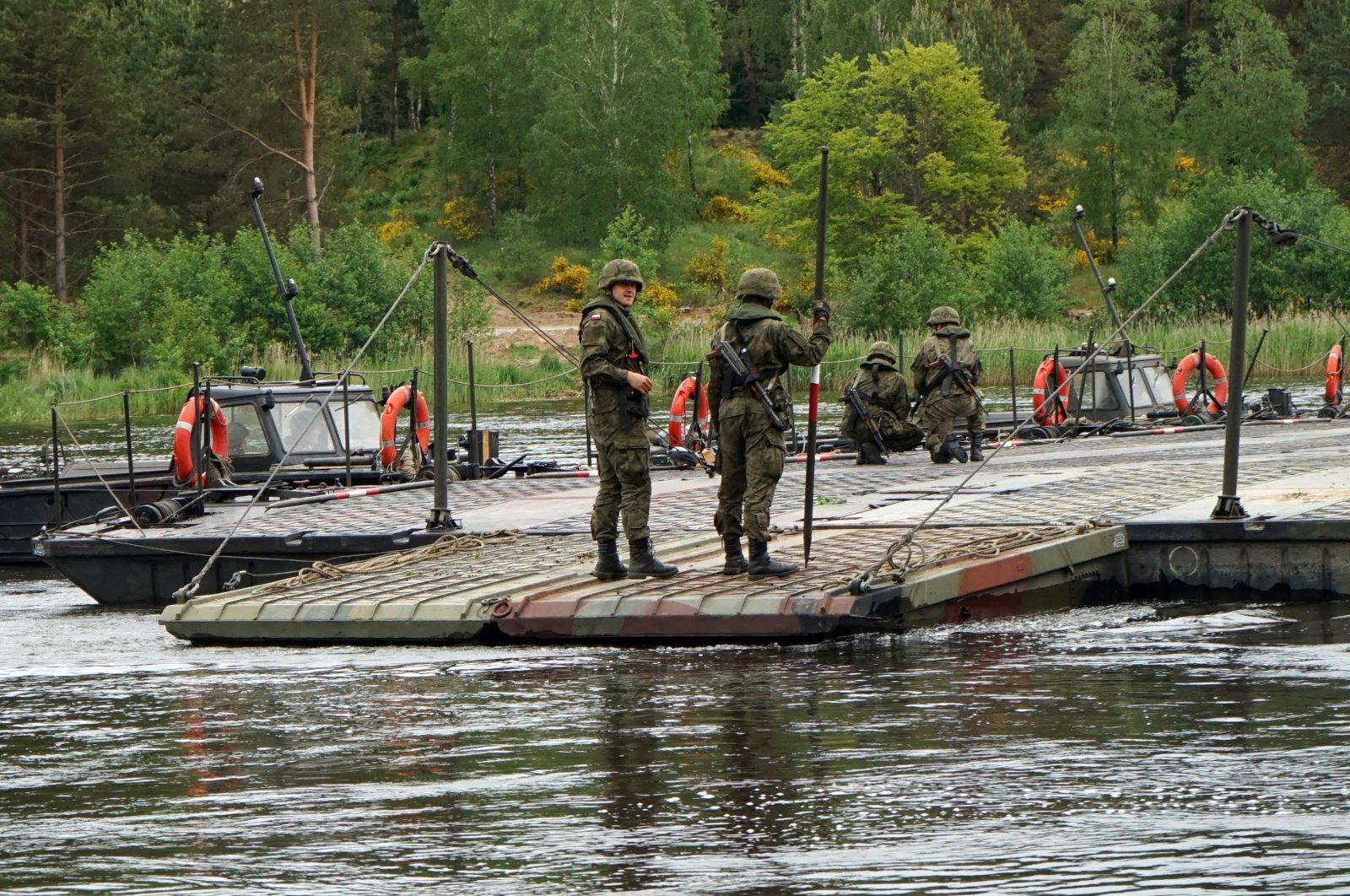 In late May, Poland "accidentally" invaded the Czech Republic, briefly occupying its neighbor's territory, the Polish military has admitted, referring to the incident as a "mistake."

During the incident, soldiers patrolling parts of the now-shut Polish-Czech border to ward off the potential spread of the coronavirus began asking Czech churchgoers, who were trying to visit a chapel in the area, to go back to their homes.

This resulted in the Czech embassy in Warsaw taking "immediate action" and informing the Polish embassy about the situation, an official from the Czech government was quoted as saying by CNN.

The official, however, added that Poland was yet to issue a formal explanation about the incident.

The incident took place near Pielgrzymow, a tiny village in southern Poland situated opposite a sparsely populated area of the Czech countryside. A tiny road in the area acts as the boundary point between the two European countries.

The story first appeared in the regional Denik newspaper, which reported that on Thursday, May 28, a construction engineer overseeing repairs at the local chapel had wanted to take photographs of the plaster – only to be turned away by Polish soldiers armed with machine guns, who had set up a roadblock on the path leading to the chapel. The chapel lies 30 meters inside Czech territory. The border is formed by a small stream.

Denik claimed the soldiers had initially taken up positions on the Polish bank of the stream, but for unknown reasons had decided to make a brief incursion into Czech territory. It is unclear how long the Polish "occupation" lasted, but the soldiers were still there at the weekend, reported Denik.

A foreign ministry spokesperson told CNN that their Polish counterparts had, through unofficial channels, affirmed that the incident was simply a misunderstanding which was created by the Polish military with no "hostile intention."

The spokesperson said that they are still expecting a formal statement from the Polish side, but added that the Polish soldiers had retreated and Czechs could "freely" visit the spot again.

On Friday, Poland's Ministry of Defense also admitted to the short annexation and said that the incident was a misunderstanding and not a deliberate act.

"It was corrected immediately and the case was resolved – also by the Czech side," the ministry told CNN in a statement.

Within the "Schengen" area, borders are invisible under normal circumstances between 26 EU and other European countries. However, due to the coronavirus pandemic, many European nations have closed off the borders, preventing the entry of foreigners in order to check the spread of the COVID-19.