Poland expects peak of infections to happen in May, June 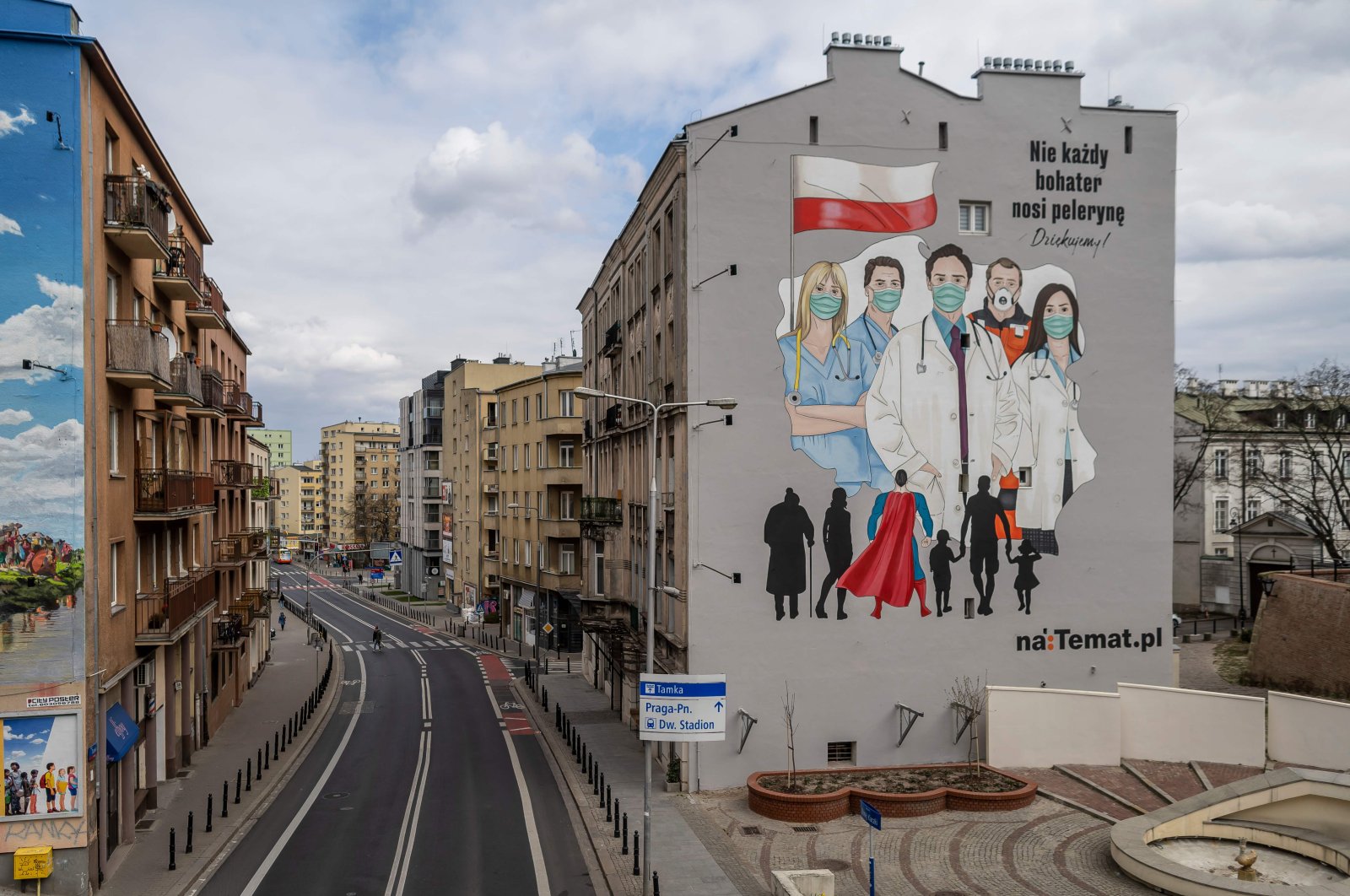 Poland is still at the beginning of its fight with the coronavirus, with the peak of infections expected in May and June, Prime Minister Mateusz Morawiecki said Monday.
Speaking to the lower house of Parliament, Morawiecki said Poland has some shortages of medical equipment. It plans to increase within days the number of daily coronavirus tests to 8,000-9,000 from the current 6,000-7,000, he said.

Last week, government spokesman Piotr Muller stated that the country may face a peak in coronavirus infections this month, adding that further curbs on people's movements could not be ruled out.

Poland so far has over 4,201 infections and has seen 98 deaths from the coronavirus.

The virus has infected virtually every corner of the planet, confining nearly half of humanity to their homes and turning life upside down for billions on a death march that has claimed nearly 70,000 victims. But there was cause for cheer in some European hot spots, with Italy reporting its lowest death toll in two weeks, Spanish fatalities dropping for the third straight day and France seeing its fewest dead in a week.
"The curve has started its descent and the number of deaths has started to drop," said top Italian health official Silvio Brusaferro, adding the next phase could be a gradual easing of a strict monthlong lockdown.