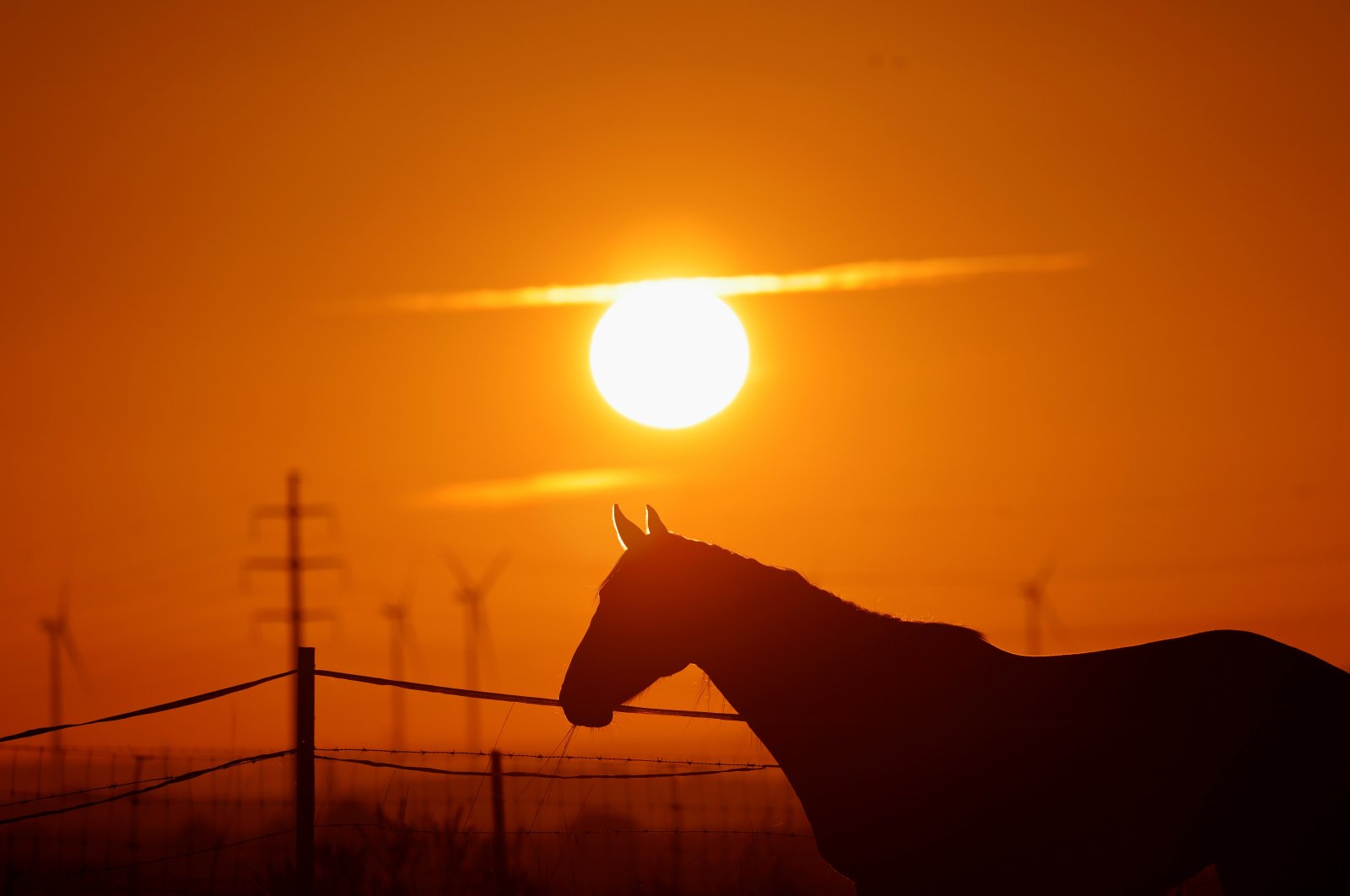 Suspected of killing and mutilating horses across France, two people escaped a manhunt launched after an owner near Dijon raised the alarm, but their trail has gone cold, authorities said on Monday.

Police launched a major search operation in the eastern Cote-d'Or area, involving 40 officers and a helicopter after a man spotted two people on his pasture on Saturday night, but the suspects got away.

"The operation is over, now we are investigating our findings. For now, there are no clues," a police spokesperson said.

The killings involve the mutilation of the animals' bodies, which are often found with an ear cut off and an eye gouged out. No meat is ever taken from the carcasses.

From the start of the year to early August there had been about 10 cases across France, but in recent weeks, and despite intense media attention, the killings and mutilations have increased and French media have reported more than 20 incidents.

Police have published a facial composite of one suspect, a male, and advised horse owners to monitor their meadows daily, not to leave halters on horses in the field and to install cameras if possible. It also called on owners to signal all suspicious behavior near horse pastures.

Later on Monday, Interior Minister Gerald Darmanin and Agriculture Minister Julien Denormandie will visit a breeder in the Oise region north of Paris where horses have been attacked. They will meet with breeders and investigators and will discuss plans to stop the attacks.

Police have said they have no idea what motivates the crimes and that it could be a satanic rite, a macabre trophy hunt or an internet challenge.