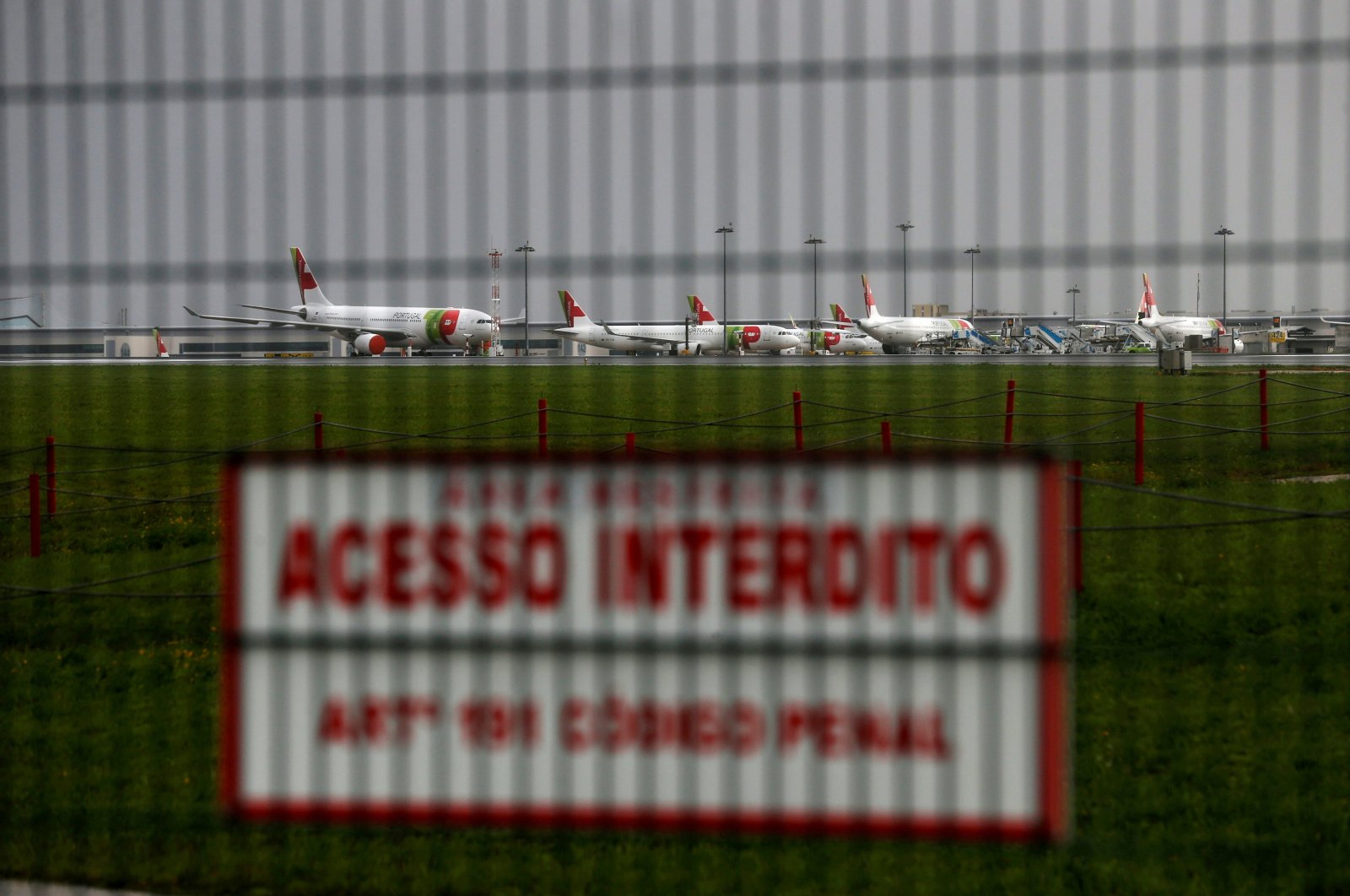 The Portuguese Immigration and Borders Service (SEF), marred by scandal after a Ukrainian man was beaten to death while in its custody at Lisbon airport, will be discontinued, the government said Thursday.

Ihor Homeniuk died at the airport's detention facility in March 2020 after arriving without the right documentation and refusing to board a deportation flight. Three officers were charged with his murder, but pleaded not guilty in their trial which began in February.

Rights advocates say Homeniuk's case exposed a record of abuse within the SEF border agency, and some see its abolition as an attempt to stave off mounting criticism of the authorities after the incident.

The government said SEF's functions, such as border checks and human trafficking investigations, will be divided between other police forces, while a new administrative body, the Asylum and Foreigners Service (SEA), has been created.

"Portugal has adopted a policy of seeing the arrival of migrants as positive so...it is necessary to change the way public services deal with the phenomenon of migration by adopting a more humanistic and less bureaucratic approach," the government said.

SEF employees will be given the choice of joining SEA or one of the police forces.

In a statement on Sunday, the SEF workers' union called a plan to abolish the service "unsupported" and politically-driven.

Migrant advocacy groups also took little comfort in the announcement that borders will now be manned by other police forces, pointing out that their concerns were not even heard during the restructuring process.

They say other police forces, including the PSP which will oversee Lisbon airport, have been accused of racist abuse and aggression.

In 2018, eight PSP officers were found guilty of kidnapping and beating up six youths from a predominantly black neighborhood in Lisbon.

"There is no point in changing someone's uniform if there are no changes in the system," said Cyntia de Paula, head of migrant association Casa do Brasil.