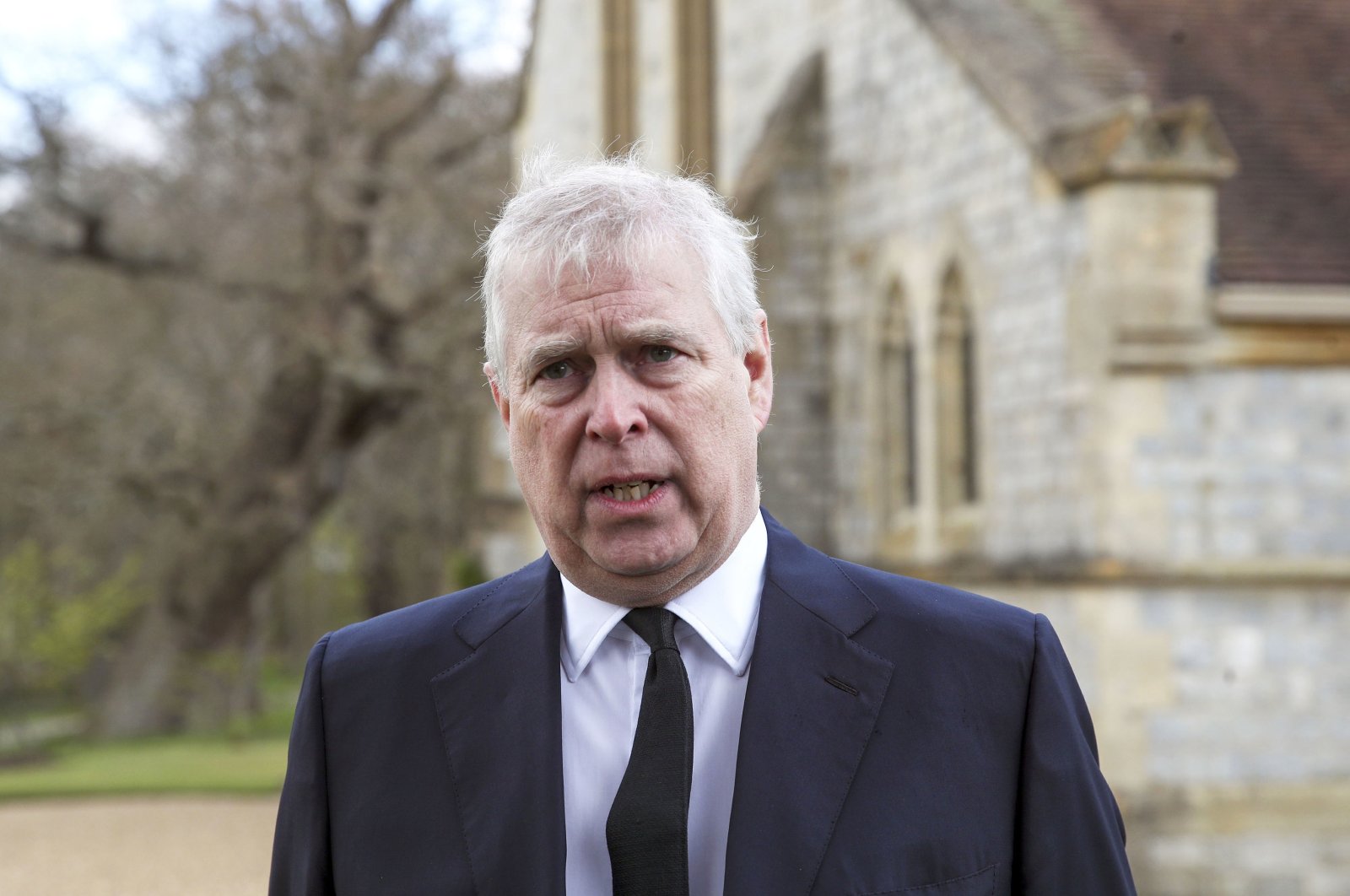 Legal teams of Prince Andrew and Virginia Giuffre have asked permission to take evidence from witnesses in the lawsuit that accuses the British royal of sexual abuse.

Recently released documents show that the prince's legal team is seeking witness accounts from her husband, Robert Giuffre, and her psychologist, Judith Lightfoot, as part of the civil case filed in the U.S.

Giuffre's lawyers, meanwhile, are seeking witness accounts from the prince's former assistant and a woman who claims to have seen him at a London nightclub with her during the time in question.

The lawsuit cleared a hurdle after a judge earlier this week refused Andrew's request to have it dismissed.

Giuffre sued Andrew, 61, in August, saying she was coerced into sexual encounters with him in 2001 by Epstein and his longtime companion, Ghislaine Maxwell. Giuffre said she was sexually abused by Andrew at Maxwell’s London home, at Epstein’s New York mansion and at Epstein's estate in the U.S. Virgin Islands.

The prince has strenuously denied Giuffre’s allegations, telling the BBC in 2019 that sex with Giuffre "didn’t happen” and that he had "no recollection” of meeting her.

Recently released documents show that Andrew's lawyers argue Giuffre "may suffer from false memories," and say she should be questioned about "theory of false memories" along with other matters discussed during her sessions with Giuffre and any prescriptions she wrote for her.

Andrew's lawyers want Robert Giuffre to be questioned about the circumstances under which the couple met around 2002 and their household finances. They want the testimony from the two, who are both Australian residents, by April 29 or as soon as possible after that.

Giuffre's lawyers, meanwhile, have filed similar requests for Andrew's side. They want testimony from his former assistant Robert Olney, whose name they say appeared in Epstein's phone book under "Duke of York," which they say indicates he knew about Andrew's travel to Epstein's properties.

Her lawyers are also seeking testimony from Shukri Walker, who they say has been quoted in news reports talking about how she saw Andrew at the London nightclub Tramp during the time period in question with a young woman who might have been Giuffre.

The Associated Press (AP) does not typically identify people who say they are victims of sexual assault unless they choose to come forward publicly, as Giuffre has.