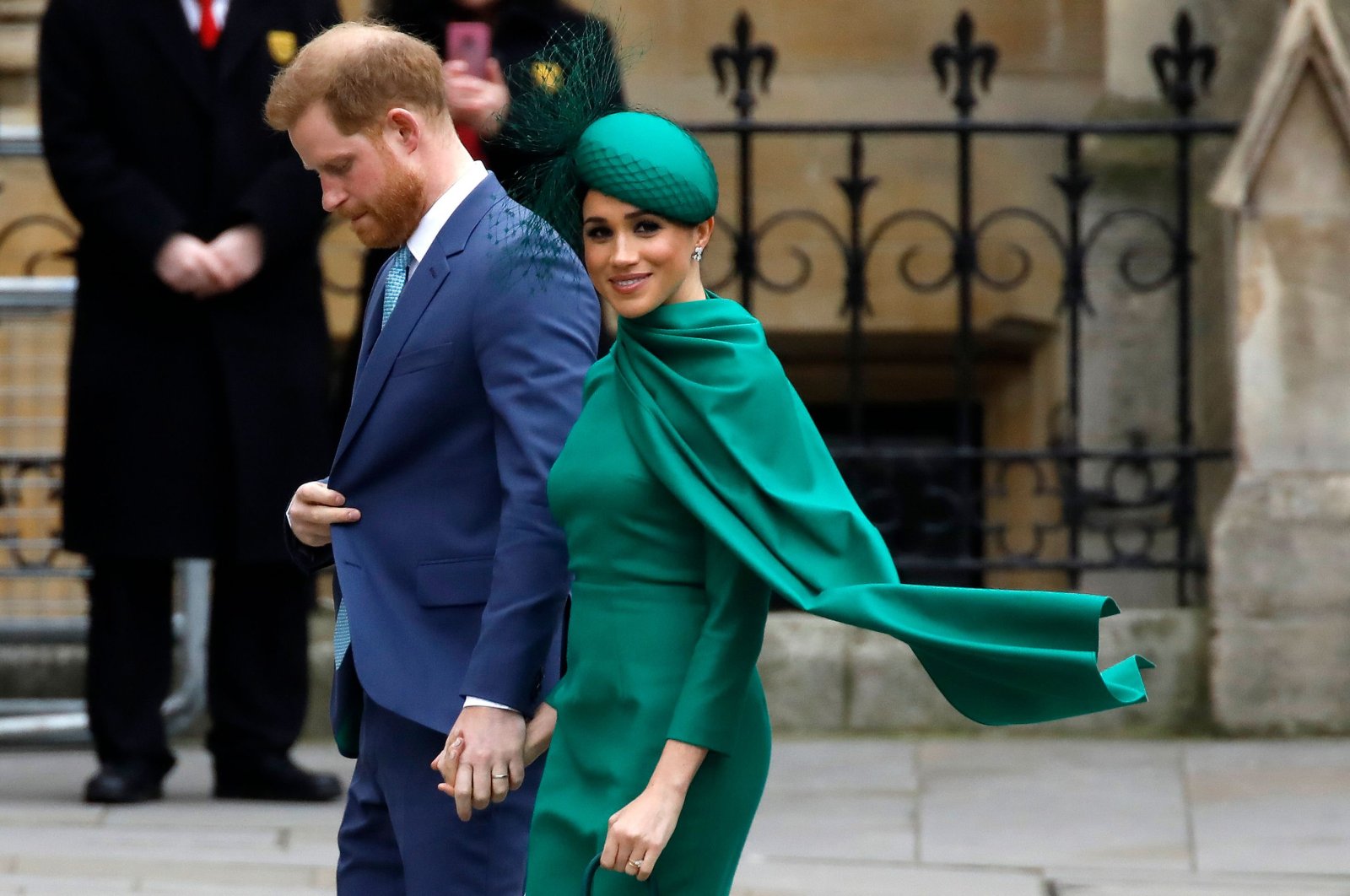 Prince Harry's recent call for the Commonwealth to confront its colonial past has drawn criticism in the United Kingdom and also become a joking matter in social media.

Prince Harry had urged the Commonwealth, which his grandmother heads, to acknowledge its uncomfortable colonial past, in video extracts published on Monday.

A royal photographer claimed that Prince Harry has "lost the plot" and "should stop listening to his wife."

London-based veteran royal photographer Arthur Edwards said Harry criticizing the one thing the Queen "cherishes above all things" – which is preserving the Commonwealth – is an "insult."

Writing in The Sun, Arthur observed: "Prince Harry is entitled to his views. But in criticizing the Commonwealth – the organization closest to his grandmother’s heart – he has simply lost the plot."

Member of Parliament Andrew Rosindell also was not won over with Prince Harry’s comments, telling MailOnline that it was “disappointing” and "inappropriate."

“I understand that Harry and Meghan have taken a step out from being members of the royal family,” he explained. “Therefore I’m surprised that he would be making comments like that. I don’t agree with what he is saying. We should look forward not back. As someone who has stepped out of the royal family he should focus on his own life and not get involved in politics.”

He continued, “That is not the appropriate thing to do. I’m not sure his grandmother would be too pleased either.”

Allison Pearson from the Telegraph also wrote that Harry and Meghan are lacking in the very awareness they call for.

"It's hard to take a lecture from a prince who has benefitted from unearned privilege since the day he was born," she said.

The 35-year-old royal and his wife, Meghan, joined a videoconference call with leaders organized by the Queen's Commonwealth Trust (QCT) from their base in the United States.

The sessions were set up in response to the growing Black Lives Matter movement, sparked by the death of George Floyd, an unarmed black man, during a U.S. police arrest.

Harry last week outlined his personal commitment to tackling institutional racism, saying it had "no place" in society but was still too widespread.

On the July 1 call, posted on the QCT website, he said: "When you look across the Commonwealth, there is no way that we can move forward unless we acknowledge the past."

"So many people have done such an incredible job of acknowledging the past and trying to right those wrongs but I think we all acknowledge there is so much more still to do."

Queen Elizabeth II is the head of the Commonwealth, a non-political organization of 54 countries, most of which have links to the British Empire.

The QCT was set up to give younger people from member nations a platform to share ideas and insights.

The chief executive of the QCT, Nicola Brentnall, has said the body is studying how the Commonwealth's colonial past and its legacy should shape its future.

Harry and Meghan stepped down from frontline royal duties this year and have set up a non-profit organization focusing on the promotion of mental health, education and well-being.

Meghan, a mixed-race U.S. former actress, has previously talked about her own personal experience of racism and unconscious bias.

Former army officer Harry has also complained about the "racial undertones" of media coverage of his wife.

The couple is president and vice-president respectively of the QCT.