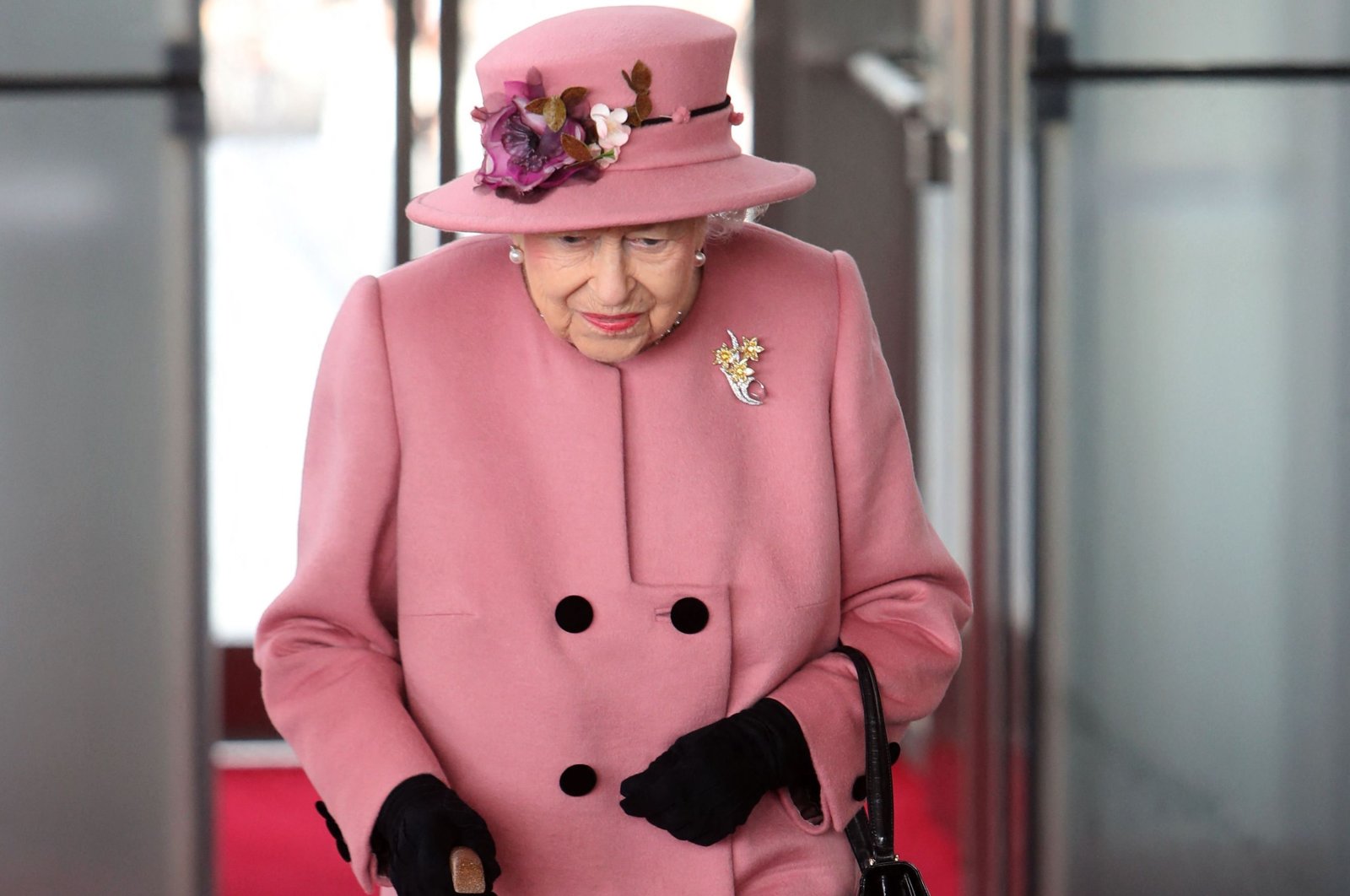 Britain's Queen Elizabeth, 95, spent a night in the hospital for the first time in years for what Buckingham Palace termed "preliminary investigations" but was in good spirits and back at work at Windsor Castle.

The world's oldest and longest-reigning monarch canceled an official trip to Northern Ireland on Wednesday. The palace said the queen had been told to rest by her medical staff, and that her ailment was not related to COVID-19.

"Following medical advice to rest for a few days, the queen attended hospital on Wednesday afternoon for some preliminary investigations, returning to Windsor Castle at lunchtime today, and remains in good spirits," the palace said late Thursday.

The palace gave no details on what had prompted the medical attention. A royal source said the queen had stayed at the King Edward VII hospital in central London for practical reasons and that her medical team had taken a cautious approach.

Elizabeth, who is the queen of 15 other realms including Australia, Canada and New Zealand, returned to her desk for work on Thursday afternoon and was undertaking some light duties, the source said. Gillian Keegan, a junior health minister, said it was concerning to hear that the queen had stayed a night in hospital but that she appeared to be on the mend.

"She's just so fantastic and I hope that she's feeling better today," Keegan said. Elizabeth, who acceded to the throne as Britain was shedding its imperial power, has symbolized stability for generations of British people, building the popularity of the monarchy despite seismic political, social and cultural changes that threatened to make it an anachronism.

A quiet and uncomplaining dedication to duty, even in old age, has earned her widespread respect in Britain and abroad, even from republicans who are eager for the monarchy to be abolished.

Elizabeth, along with her son and heir Prince Charles, 72, and grandson Prince William, 39, greeted guests including U.S. climate envoy John Kerry without masks. The queen, wearing a teal skirt and jacket with pearls, was photographed beside Johnson, smiling and chatting with guests.

The head of state, who next year celebrates 70 years on the throne, is known for her robust health. The last time she is thought to have spent a night in the hospital was in 2013 when she was suffering from symptoms of gastroenteritis. She had a successful surgery to treat an eye cataract in 2018 and a knee operation in 2003, but royal officials are loathed to discuss health issues in general. Prince Philip, her husband of more than seven decades, died in April at the age of 99.

That has not stopped her from carrying out her official engagements, although her age has meant she has handed more duties to Charles and other members of the royal family. She was this month seen using a walking stick for support in public for the first time, apart from after her knee operation.

Not only has she lost her husband, who she described as her "strength and stay," but her second son Prince Andrew has quit royal duties over his links to U.S. financier Jeffrey Epstein, a registered sex offender who killed himself in a Manhattan jail in 2019.

Her grandson Prince Harry and his American wife Meghan have also stepped away from royal duties to move to Los Angeles from where they delivered some barbed attacks on Buckingham Palace.

Elizabeth's next major engagement is at the end of the month when she is due to welcome world leaders at the opening of COP26 in Glasgow.