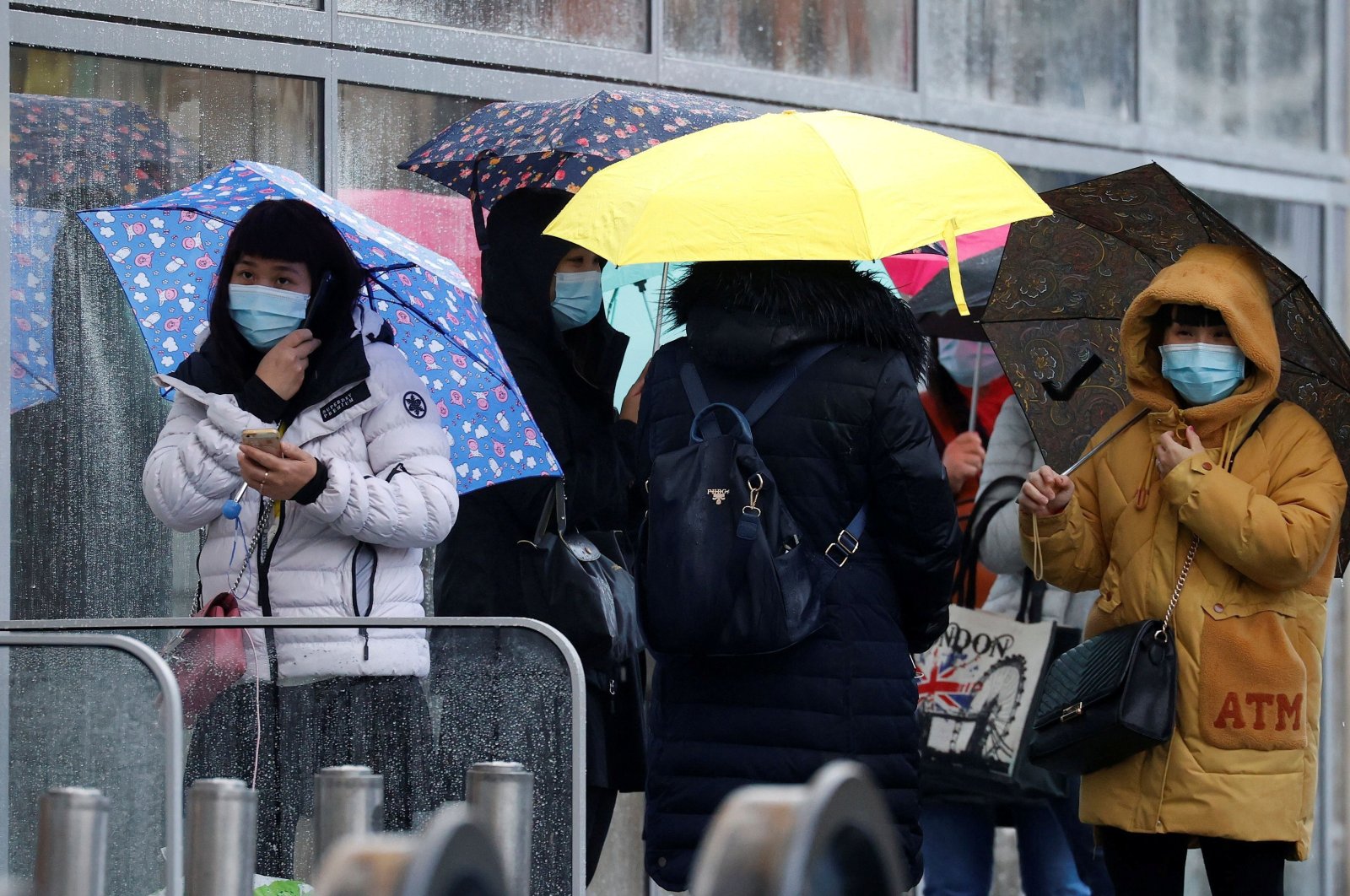 Ethnic minorities in Britain are paying with their lives after years of government neglect left them uniquely vulnerable to the coronavirus pandemic, according to a report Tuesday by a woman whose son was murdered in a racist attack.

Pre-existing conditions, however, cannot explain entirely why they have suffered disproportionately, the six-month review by Doreen Lawrence said.

The report was commissioned by the main opposition Labour party and is likely to feed into political criticism of the Conservative government's handling of the pandemic, which has left Britain with the highest death toll in Europe.

"Black, Asian and minority ethnic people have been overexposed, under-protected, stigmatized and overlooked during this pandemic, and this has been generations in the making," she wrote, highlighting their often low-paid work and poor housing.

If white people were dying at the same rate as black, Britain would have suffered more than 58,000 additional deaths from the disease, the report said.

The current official death toll stands at just under 45,000.

Citing researchers, the report said: "Genetics cannot explain why every minority ethnic population, given huge genetic diversity within and between these groups, has a higher risk of death from COVID-19 than the white ethnic population.

"Instead, this inequality is likely to be driven by structural and institutional racism ... and differential access to healthcare."

The first 10 hospital doctors to die from the virus were all from BAME backgrounds.

Subsequent analysis showed that 68% of deaths among staff in the state-run National Health Service (NHS) were from ethnic minorities.

Citing one survey, the report said 70% of BAME medics in the NHS felt they had been pressured to care for a patient without adequate personal protective equipment, compared to 45% of white respondents.

BAME people referenced in the report also complained of unsympathetic treatment by white NHS doctors who had little understanding of their specific medical or cultural needs.

The report also cited hostile public attitudes among the majority white population, including racist attacks on Chinese Britons who were blamed after the virus originated in China.

Another survey cited showed that nearly 20% of white Britons agreed that either Jews or Muslims were responsible for spreading the virus.

The government has commissioned the latest in a long series of reports on racial inequality in Britain, following the publication in 1999 of a landmark study that exposed "institutional racism" in London's police force over its botched investigation of the Stephen Lawrence murder.

Doreen Lawrence, however, said the pandemic underlined the need for action now.

"We need bold, joined-up policies and an approach that encompasses tackling ethnic disparities, from housing to employment and health," she said.

There was no immediate response from the government.