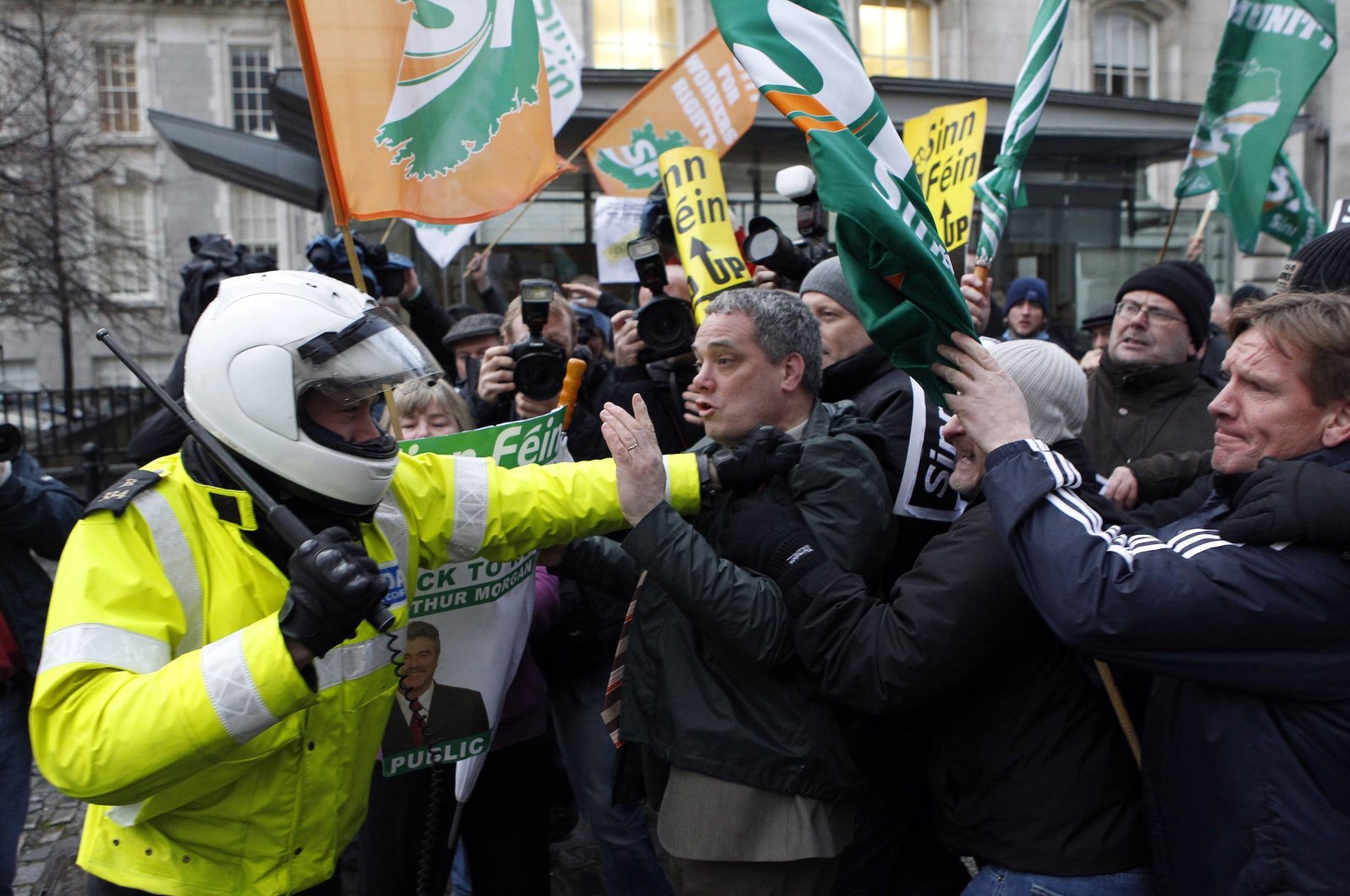 This decade is "critical" for the reunification of Northern Ireland and the Republic of Ireland, and planning "should start now" for referendums in as soon as five years, Sinn Fein said Tuesday.

There should be referendums on reunification in both countries within the decade, said Mary Lou MacDonald, leader of the Irish nationalist party.

Speaking at an online briefing organized by the Foreign Press Association, MacDonald mentioned how the referendums, which would take place under the 1998 Belfast (Good Friday) Agreement, would need approval from the central government in London.

MacDonald said a "transitional period" would emerge after the referendums across the whole of Ireland, and planning for this should already be underway, but has not started due to "resistance from the British government, obviously no great surprise there."

It should be internationally understood that the British government is not neutral as they are Conservatives and unionists, the Sinn Fein leader stressed.

She underlined that there is also reluctance in Dublin to say out loud that the preparations need to start now, and that this is a dangerous position.

All the reunification issues should be discussed between Belfast and Dublin, she said, adding that the referendums could take place within the next five years.

The Sinn Fein leader also said 51% of the votes would be enough in a reunification referendum in Northern Ireland but "of course we would aim to go way beyond that."

She added: "The issue of Irish unity is for us the Irish to decide but also has a resonance and an implication through Europe as a whole, and also globally."

She called it "the culmination and the end destination of a really successful peace process. We are living through really exciting times."

MacDonald said after planned Northern Ireland Assembly elections are held next summer, the country would go on a "countdown" for reunification referendums.

MacDonald underlined that the central British government would decide whether a referendum can be held in Northern Ireland by determining whether a threshold is reached to hold a referendum, which is called a border poll in the Good Friday agreement.

However, MacDonald said, the British government has consistently refused to specify the required threshold of votes, adding that the Good Friday agreement is also not specific on requirements to trigger reunification referendums in Ireland and Northern Ireland.

The unionists' majority in Northern Ireland has disappeared, and "people shouldn't miss the significance of that," she added.