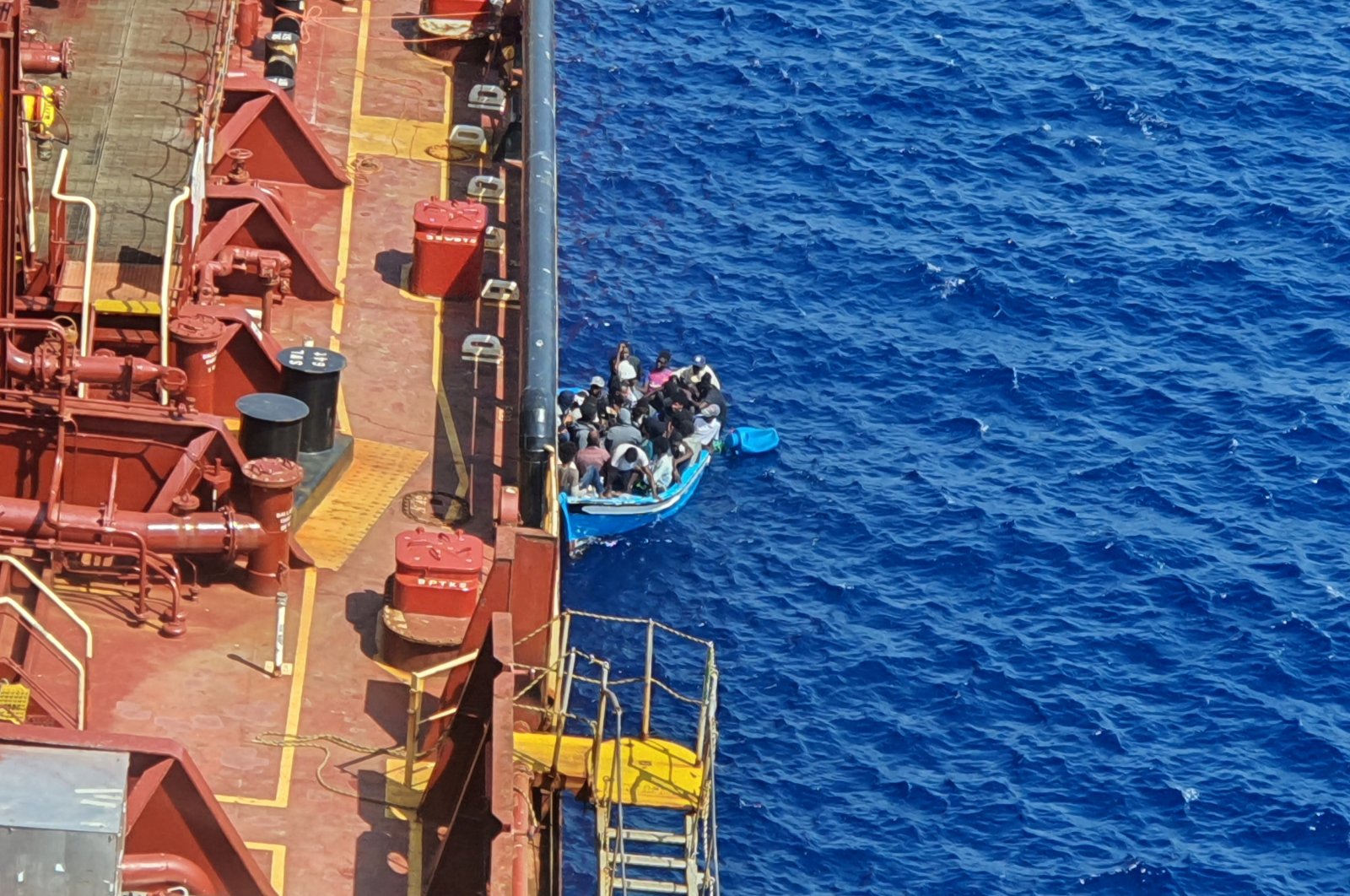 Amnesty International condemned Malta Tuesday for what it described as "illegal tactics" in the Mediterranean against immigrants making the dangerous crossing from North Africa.

The approach taken by the Maltese government might have led to avoidable deaths, it argued, in a report that alleged a string of human rights abuses against illegal immigrants.

Amnesty's report was released hours after U.N. rights agencies on Monday called on Malta and the European Union to end the latest humanitarian crisis on board a cargo ship off the Maltese coast.

"The Maltese government has resorted to dangerous and illegal measures for dealing with the arrivals of refugees and migrants at sea," said Amnesty.

"This escalation of tactics included arranging unlawful pushbacks to Libya, diverting boats towards Italy rather than rescuing people in distress and illegally detaining hundreds of people in ill-equipped ferries off Malta's waters," Amnesty said.

The signing of an agreement between Valletta and Tripoli in late May "to prevent people from reaching Malta" further exposed them to brutal treatment upon return to Libyan refugee camps, Amnesty said in the 34-page report.

"Some of the actions taken by the Maltese authorities may have involved criminal acts being committed, resulting in avoidable deaths, prolonged arbitrary detention and illegal returns to war-torn Libya," it said.

Malta and Italy in April closed their ports to migrants as the coronavirus pandemic closed its grip on the two countries, with Malta saying it needed all its resources to fight the disease.

Since the start of the year Malta has received 2,161 illegal immigrants "and the resources and efforts necessary to ensure reception, access to protection and protection from COVID-19 are undoubtedly considerable for such a small country," said Amnesty.

That did not, however, "relieve Malta of the responsibility to indicate a place of safety for the people rescued under its coordination," Amnesty said.

The Amnesty report came as yet another cargo ship carrying 27 rescued migrants was being denied permission to dock, its shipping company said this week.

The Maersk Etienne on Aug. 4 rescued the migrants at the request of the Maltese authorities, which has since declined to let it into the port.

The U.N.'s refugee agency (UNCHR) as well as the International Organization for Migration (IOM) and the International Chamber of Shipping "called for the immediate disembarkation... of the people trapped on board the ship."

The Maltese government did not immediately comment on the Amnesty report, but on Sunday Prime Minister Robert Abela said the situation on the Maersk Etienne "was not Malta's responsibility," as the ship was sailing under a Danish flag.