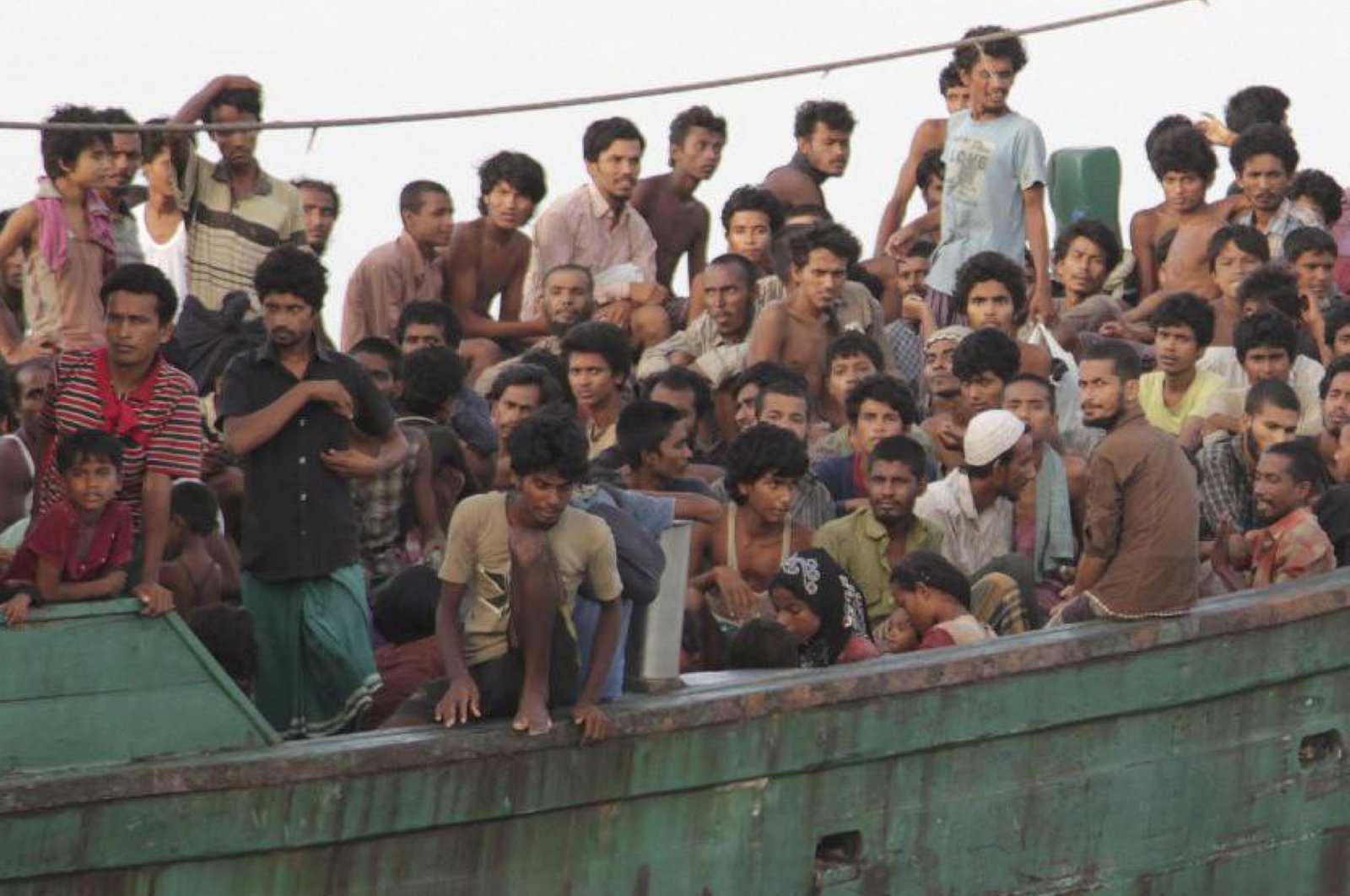 The group of Rohingya men were sentenced to the lashes and seven months in prison in June after fleeing to the country along with hundreds of others in April, Amnesty said in a statement on Monday.

The rights group said that a Malaysian court has the authority to strike out the caning sentence "in the coming days."

"The men who face violent lashings on top of jail terms have already fled persecution and crimes against humanity in Myanmar," Rachel Chhoa-Howard, Malaysia Researcher at Amnesty International, said in the statement.

"They also survived a dangerous journey at sea to Malaysia in search of safety. The inhumanity of this approach is atrocious."

Nine women were also convicted to seven months in prison and 14 children have been charged for staying in Malaysia without a valid work permit.

According to the rights group, since that start of 2020, up to 1,400 Rohingya people have been stranded in boats in the Andaman Sea and the Bay of Bengal after fleeing persecution in Myanmar and refugee camps in Bangladesh. Hundreds of thousands of Muslim Rohingya have fled persecution and violence in mostly Buddhist Myanmar in recent years, with some heading to neighboring Bangladesh and others by sea to Malaysia. But since the start of the coronavirus pandemic, Malaysia and other Southeast Asian countries which traditionally allowed Rohingya boats to land have been blocking them over fears the migrants could be infected.