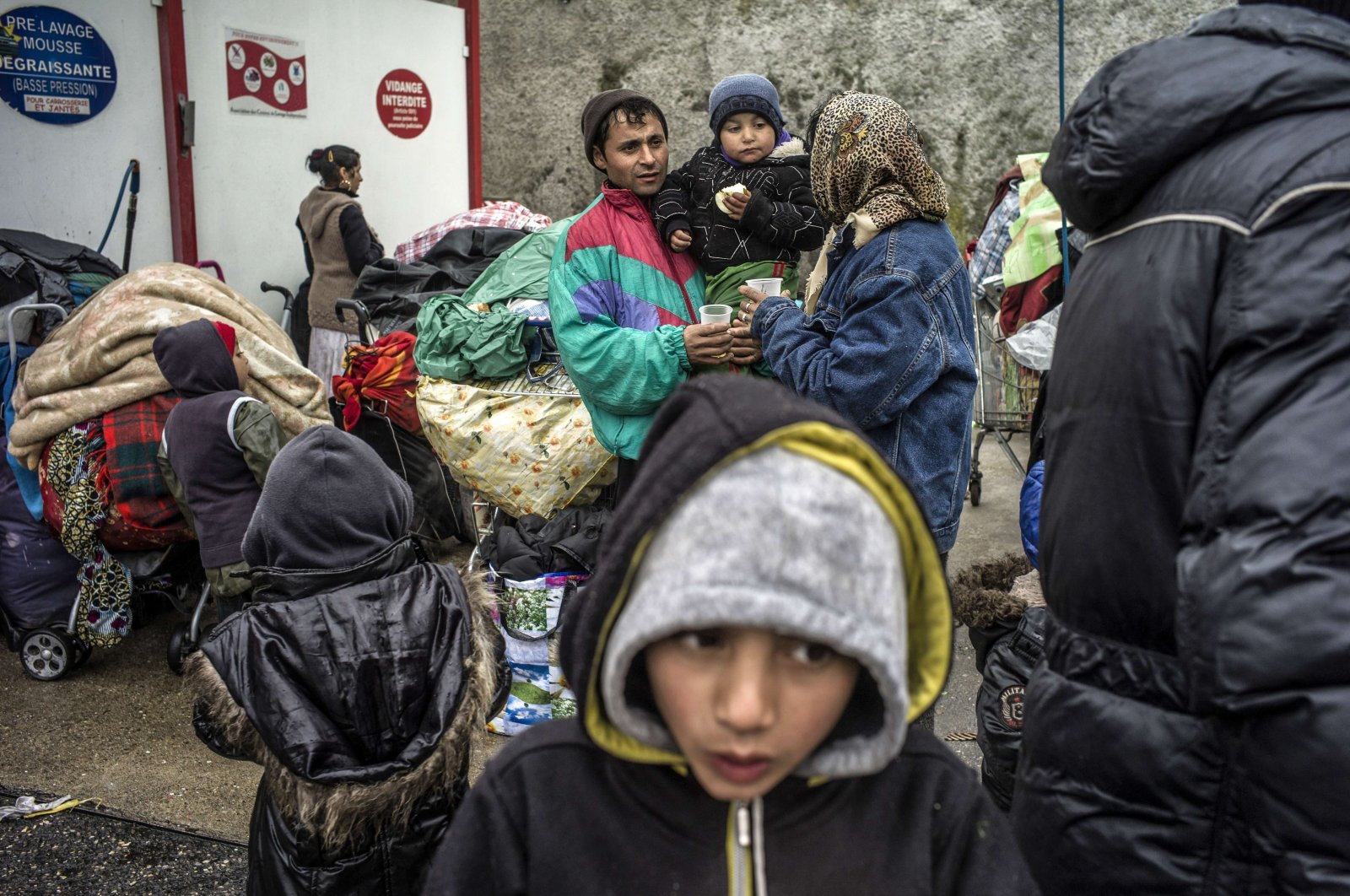 Vulnerable Roma communities across Europe battle discrimination and poverty as many of them have no access to safe water or electricity to cope with the COVID-19 pandemic, the United Nations has warned in a report released on Sunday.

Francoise Jacob, the U.N. resident coordinator in Serbia, underscored that tens of thousands of Roma lacked basic access to safe water and electricity, which is a serious health risk in the time of a pandemic, besides being a threat to life and human dignity. Limited access to computers and the internet also prevents Roma children from attending some form of remote education.

According to official data, there are at least 150,000 people living in Serbia, though unofficial figures suggest this number may be significantly higher.

The Roma people, also known as Gypsies or Travelers, are an ethnic minority in Europe that often face prejudice and social exclusion. Amid calls on its 27 member states to better integrate the bloc's estimated 6 million Roma, national policies seem to be falling short. For a long period of time, Roma in many European countries have been structurally neglected, resulting in inadequate housing, less access to education and an unequal position in the open labor market.

France has developed a tense relationship with the Roma, who mostly come from Eastern Europe, particularly Bulgaria and Romania. They are society's poorest sector in the region, and many have fled to richer, western states in search of a better life, but they often instead find only neglect, discrimination and crushing poverty.

Roma people living in France have long experienced "high levels of discrimination, stereotyping and racism that result in serious violations of their human rights," while suffering from multiple expulsions and forced evictions from France, according to the European Roma Rights Center.

Millions of citizens in the EU battle discrimination and poverty from birth because they are Roma, according to a November 2016 report by the European Union Agency for Fundamental Rights (FRA). The EU has put an emphasis on improving their lives after centuries of discrimination that culminated in the Holocaust, which led to the deaths of about 500,000 Roma in addition to the murder of up to 6 million Jews.