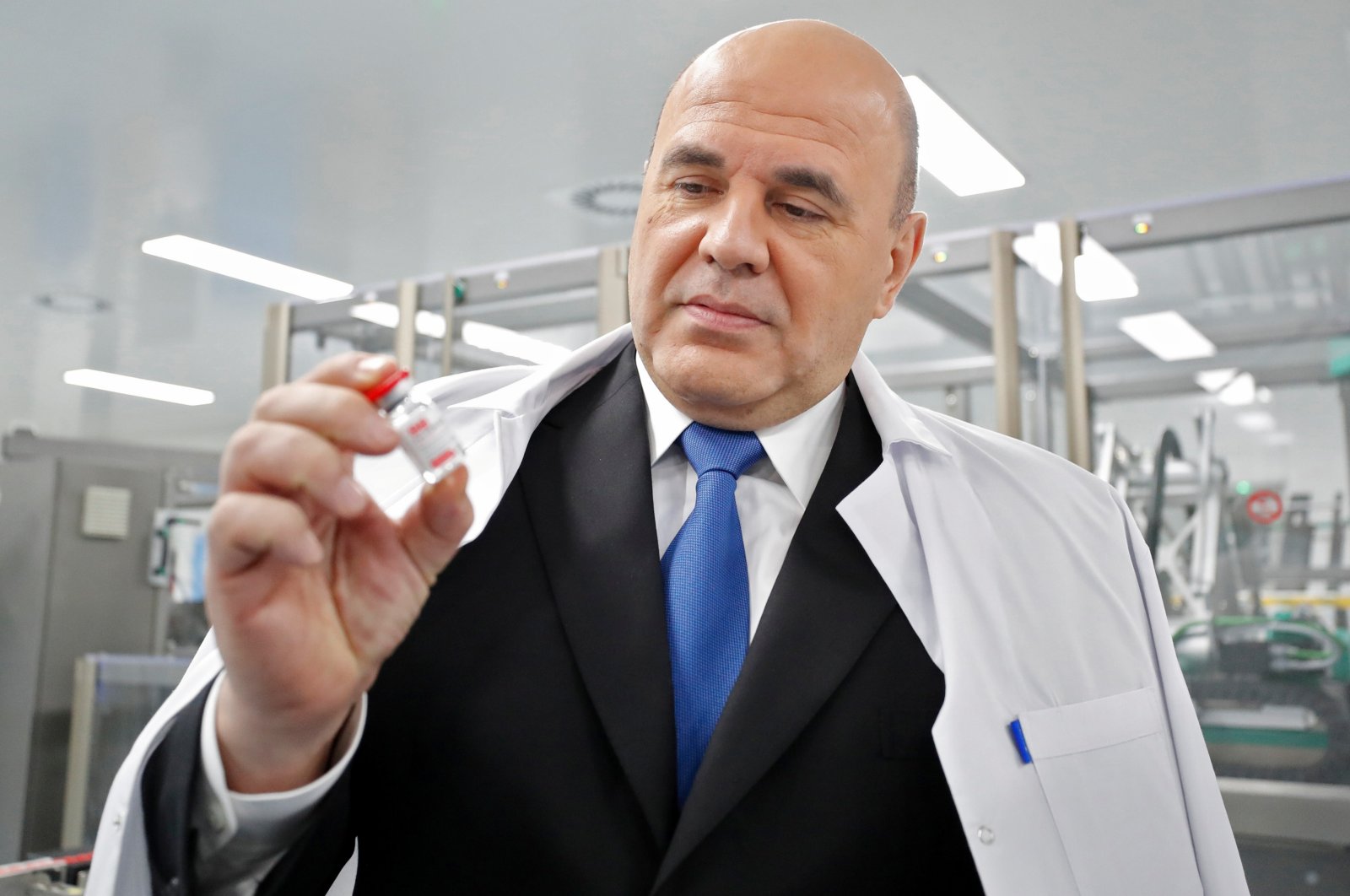 Russia's capital and largest city, Moscow, enabled residents over the age of 60 to begin making appointments to receive the state-produced coronavirus vaccine Monday.

The move followed approval by Russia's Health Ministry for the vaccine, Sputnik V, to be administered to the elderly following a successful trial period. "This is good because the elderly are the group at the greatest risk of most severely experiencing the disease," Moscow Mayor Sergei Sobyanin said in a statement.

Russian President Vladimir Putin has delayed getting the vaccine, and it remains unclear when he would take it, although he has personally endorsed it, saying his daughter has successfully taken it.

Putin's spokesperson, Dmitry Peskov, denied Monday that the postponement could undermine trust in the vaccine, according to comments carried by state news agency TASS.

Putin said previously that he would take the vaccine as soon as the Russian health authorities would allow it to be provided to the elderly. Putin is 68.

Russia has recorded the world's fourth-highest coronavirus caseload with more than 3 million cases amid a surge in recent months following temporary lockdowns imposed in most of Russia's regions. Five months ago, in August, Russia became the first country to introduce a coronavirus vaccine for use by the general populace. The Sputnik V vaccine was named after the first human-made satellite to orbit the Earth, Sputnik-1, a triumph of the Soviet Union in the space race with rival superpower the United States in the 1950s.