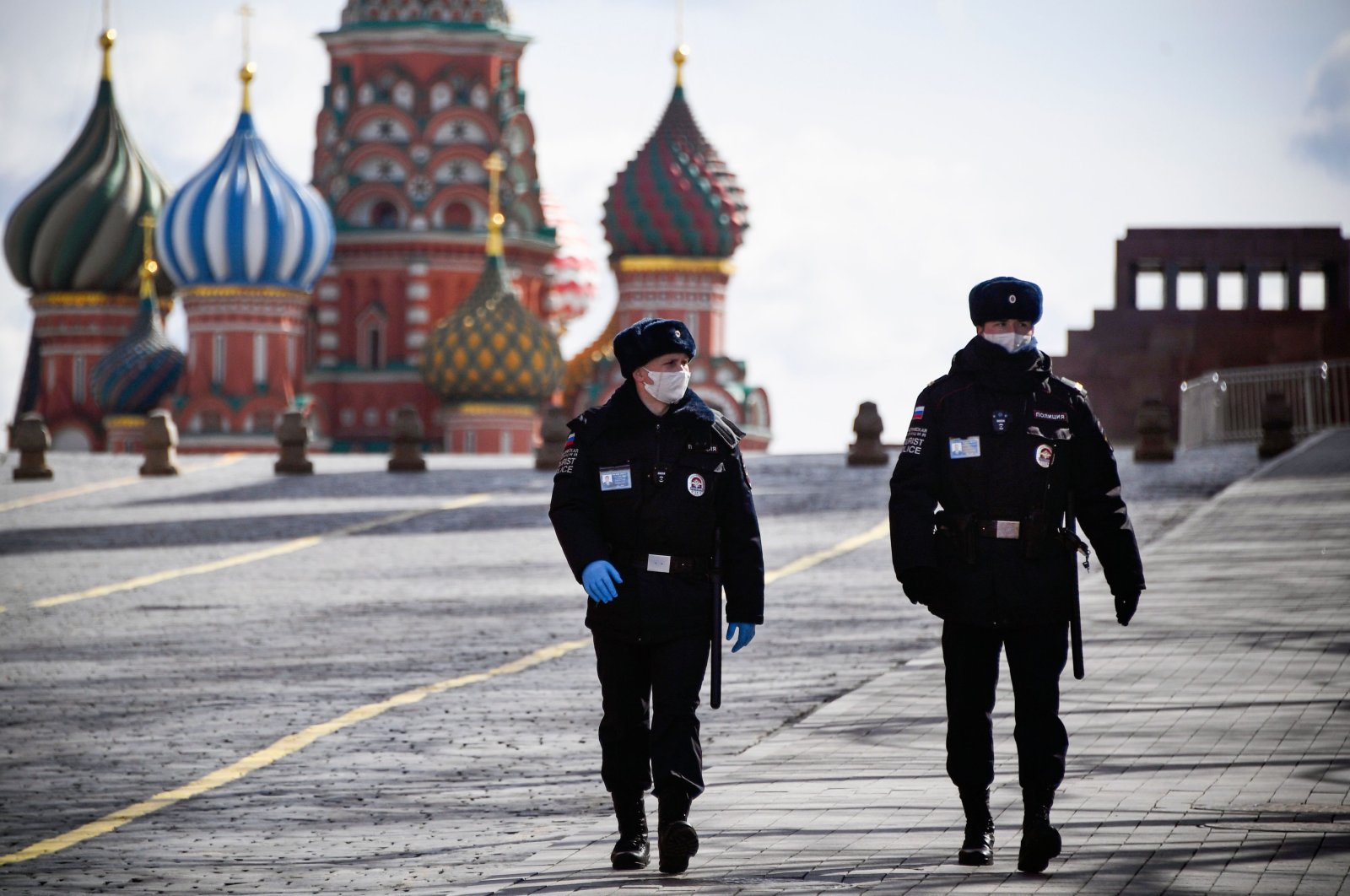 An aide to the head of Russia's space agency Roscosmos, who was detained on state treason charges, had been passing state secrets to a NATO country, the RIA news agency cited Russia's security service (FSB) as saying on Tuesday.

The FSB said Ivan Safronov was working for a NATO country's intelligence service and handing over classified Russian information about military and technical cooperation and defense.

Safronov who was detained this morning faces up to 20 years in prison over charges of state treason.

From 2010 to 2019, he was a Russian daily Kommersant correspondent, then became a special correspondent for the Vedomosti newspaper, specializing in military and space issues. He was appointed to the post of media adviser to Roscosmos' chief Dmitry Rogozin at the end of May of this year.

Roscomos said a probe was underway, and that it was "fully cooperating with the investigative authorities."

The former journalist is expected to appear in court later on Tuesday.

The Bell online news portal pointed out at the time that an article that Safronov had worked on had subsequently disappeared from Kommersant's site.

The article, which remains unavailable, said that Egypt had signed a deal with Russia to buy more than 20 Sukhoi SU-35 multi-role fighter jets.

U.S. Secretary of State Mike Pompeo subsequently threatened Egypt with sanctions if it went ahead with the purchase.

Safronov said he was forced to quit Kommersant last year after the newspaper's publishing house took issue with an article he worked on which suggested that Valentina Matviyenko, the chairwoman of the upper house of parliament, might leave her post.

A spokesman for Matviyenko, who remains the upper house's speaker, dismissed the report at the time.