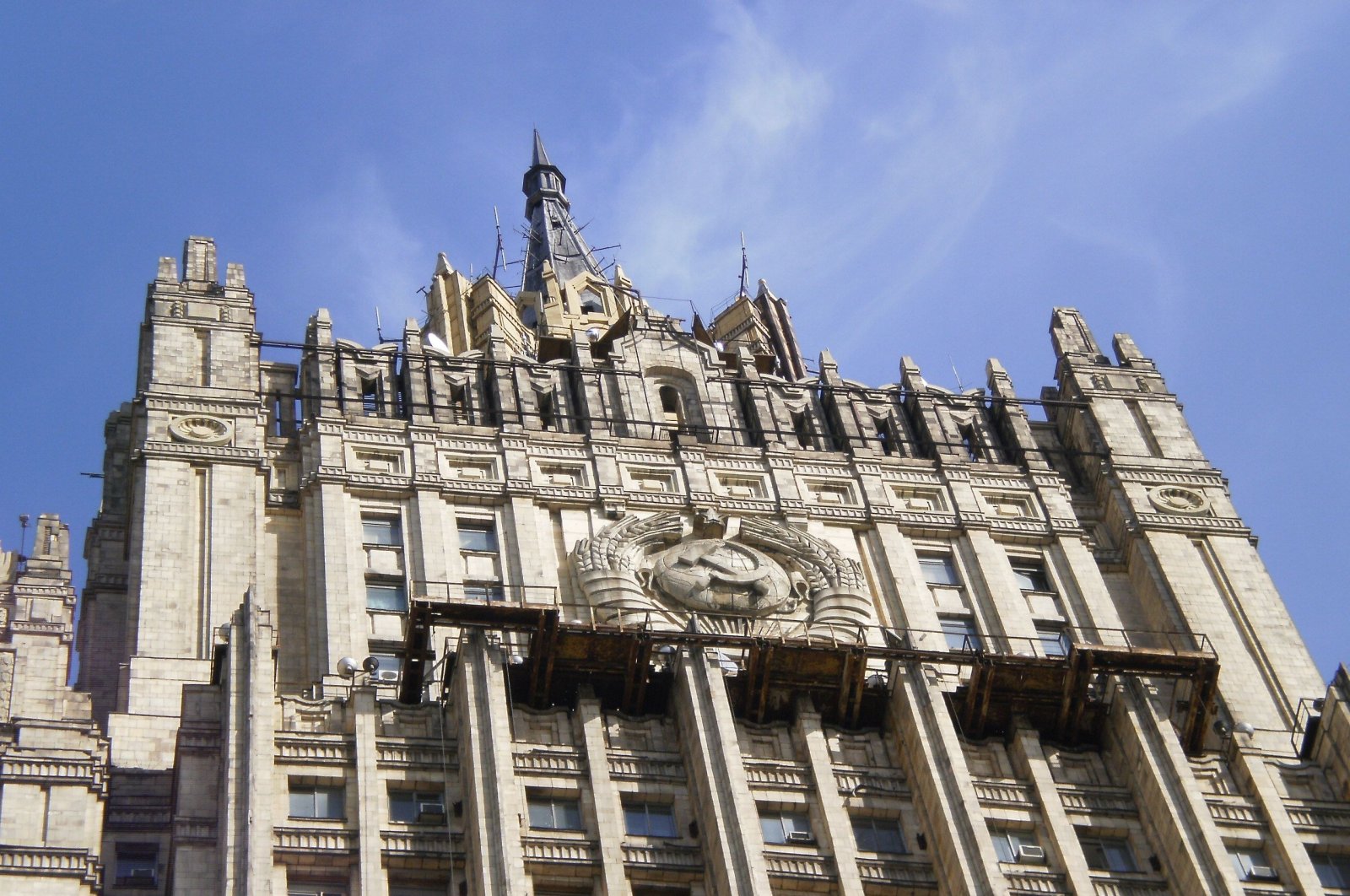 Russia's Foreign Ministry announced the expulsion of a Norwegian diplomat in response to a similar move by Norway last week.

On Friday, the ministry summoned Norway's ambassador to Russia, Rune Resaland, who was told that one of the embassy's diplomats had been declared persona non grata and had three days to leave the country.

The ministry said in a statement that its decision was made “in connection with an unfriendly act of Norwegian authorities," who declared a Russian diplomat persona non grata on Aug. 18.

Last week, Norway’s Foreign Ministry expelled a Russian diplomat linked to the case of a man jailed on accusations of spying for Russia.

Russian officials denounced the move as “a destructive line” that negatively affects relations between the two countries. “Responsibility for the consequences of this policy lies fully on Oslo,” the ministry's statement said.

"Our diplomat has not broken any rules and has acted fully within the framework of diplomatic activity,” ministry spokeswoman Guri Solberg told TV2 Norway.

“Norway’s expulsion of a Russian diplomat is linked to the espionage investigation and is justified on the grounds that he has carried out actions that are not compatible with the role as a diplomat,” Solberg was quoted as saying.

The last time NATO-member Norway declared a Russian diplomat persona non grata was in March 2018, when several countries expelled dozens of Russian diplomats after Moscow refused to explain how a Russian-made nerve agent was used on a former spy in Britain. Russia denied the accusations and responded with tit-for-tat expulsions.

Norway’s most recent known spy case involving Russia was about retired Norwegian border inspector Frode Berg, who in 2019 was sentenced in Russia to 14 years in prison for espionage. He was accused of collecting information about Russian nuclear submarines for Norwegian intelligence.

In November 2019, he returned to Norway as part of a spy swap.