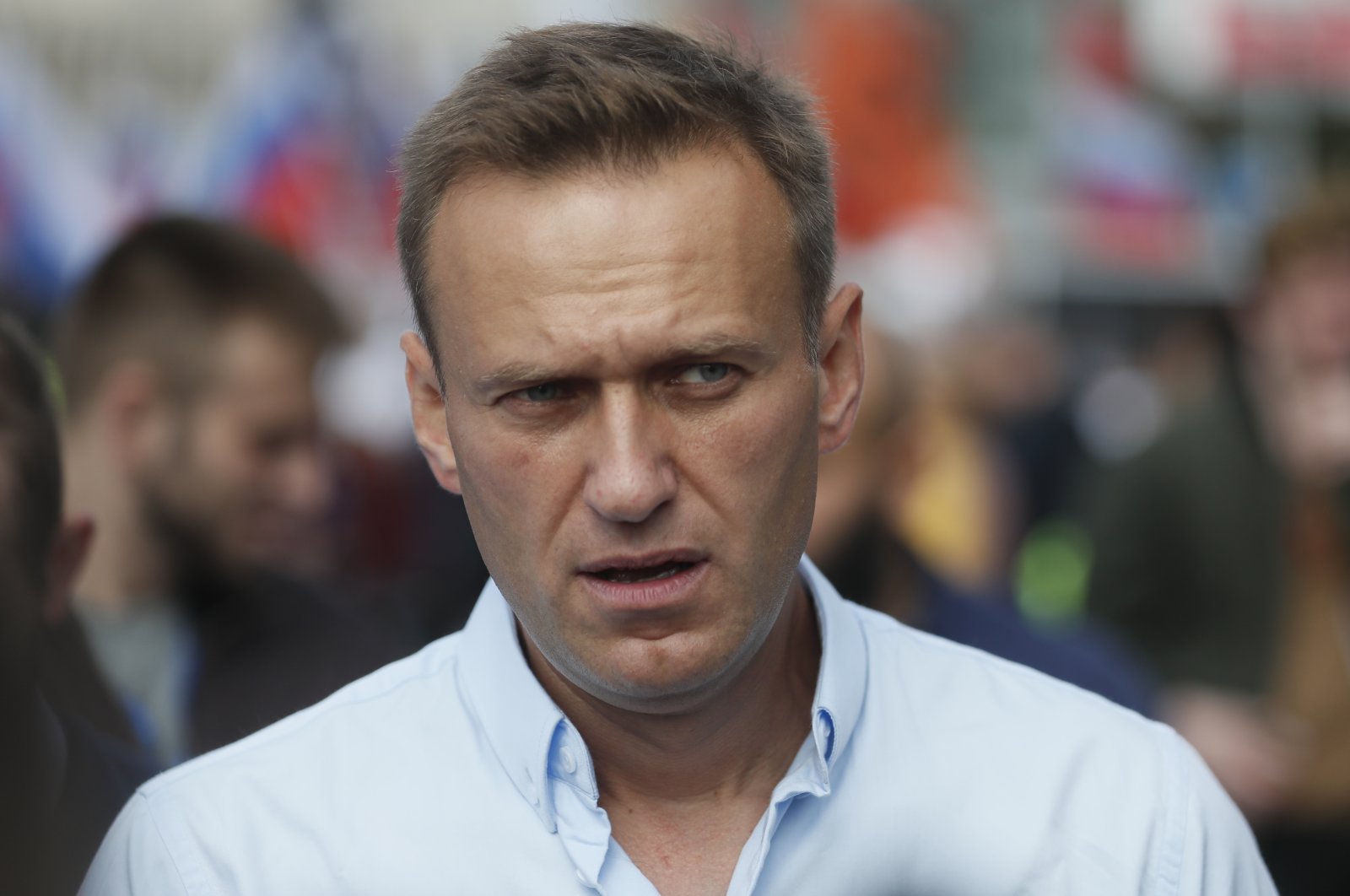 US Embassy latest target in wave of letter bombs in Spain

Russia's Interior Ministry said Thursday it was launching an investigation into the hospitalization of Kremlin critic Alexei Navalny over what his allies suspect was a poisoning.

Transport police in Siberia said they had started "a pre-investigation check" into what led to Navalny's hospitalization in the city of Omsk to establish "all the circumstances" and decide whether to open a criminal probe.

Navalny, 44, is in a medically induced coma in a Berlin hospital where he was airlifted on Saturday after collapsing during a flight from the Siberian city of Tomsk to Moscow.

The German clinic treating him said its initial medical examination pointed to poisoning, though Russian doctors who had treated Navalny in a Siberian hospital have contradicted that diagnosis.

German medics said Monday they did not know the exact substance involved but Navalny was apparently poisoned with a substance that inhibits the cholinesterase enzyme, a feature of nerve agents.

Kremlin spokesperson Dmitry Peskov Wednesday rejected international calls for a transparent investigation into the incident. He said the decision was down to law enforcement authorities but that it was not possible to say Navalny was poisoned since no toxic substance had been identified.

The transportation unit of the Siberian branch of the Interior Ministry said it was carrying out the preliminary probe after Nalavny's flight made an emergency landing in the city of Omsk.

It said it had inspected the hotel room where Navalny had been staying in Tomsk and the routes he had taken in the city, as well as analyzed video surveillance footage from the area. It added that it had not found any drugs or other potent substances.

Navalny's allies blame President Vladimir Putin and say Navalny may have been poisoned by a cup of tea he drank at Tomsk airport.

The Kremlin said this week it wanted the circumstances surrounding Navalny's condition to come to light and that it hoped the incident would not hurt its relations with the West.

On Wednesday night, the politician's illness was discussed in a phone conversation between Putin and Italian Prime Minister Giuseppe Conte.

According to the Kremlin's readout of the call, Putin pointed out that "premature and unfounded accusations” were unacceptable and underscored Russia's "interest in a thorough and objective investigation of all the circumstances of the incident.”

"We still expect of Moscow that a contribution be made from there to things being cleared up,” Maas said in Berlin ahead of a meeting with his counterparts from other European Union countries.

Peskov on Thursday refused to comment on Maas' statement and reiterated that there were no grounds for a criminal investigation.

"Nothing has changed in that regard. We still, unfortunately, don't understand what caused the condition the patient is in,” Peskov told reporters.

He added that the inquiry announced by the Interior Ministry had started "in the first days” after Navalny fell ill and is routine police work "always carried out in cases like this.”

US Embassy latest target in wave of letter bombs in Spain