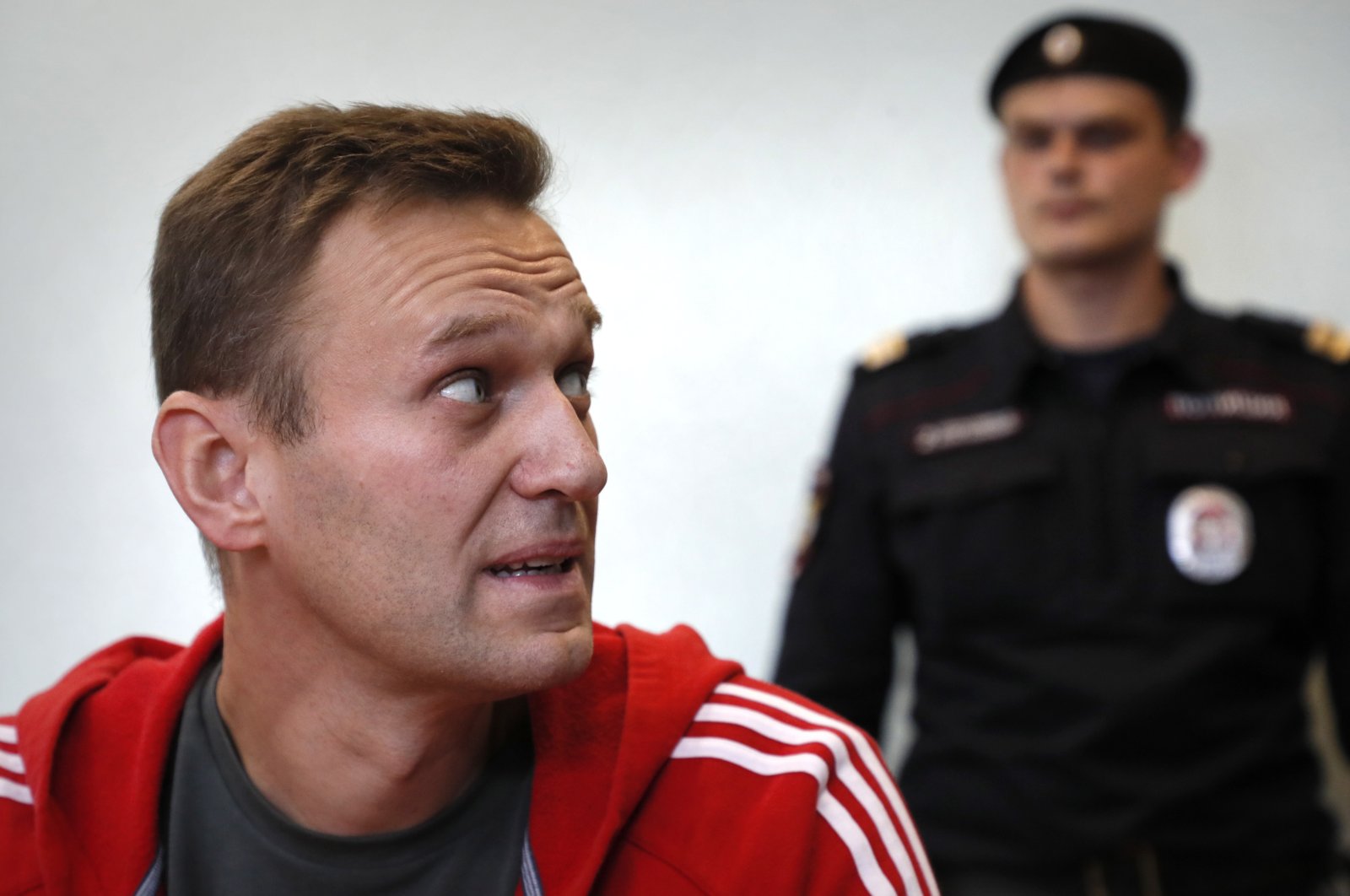 Russian investigators on Tuesday opened a criminal probe into Kremlin critic Alexei Navalny, alleging he used more than 356 million rubles ($4.8 million) of donations to his organizations for personal purposes including holidays abroad.

The Investigative Committee, which probes major crimes, said in a statement that the money was part of more than 588 million rubles Navalny had raised "exclusively" for his non-profit organizations, including the Anti-Corruption Fund.

The committee said Navalny used the money to acquire "personal property (and) material assets and to pay expenses (including holidays abroad)."

"In this way, the funds collected from citizens were stolen," the committee added, saying it had opened a criminal case into "fraud on an especially large scale".

The charge carries a penalty of up to 10 years in prison.

Navalny, 44, is currently recovering from a poisoning attempt in Germany. He has said he will return to Russia once he is in good health.

In August, the Kremlin critic fell violently ill during a flight from Siberia to Moscow and was hospitalized in the city of Omsk before being transferred to Berlin by medical aircraft.

Experts in several Western countries concluded that he was poisoned with the Soviet-era Novichok nerve agent – a claim that Moscow has repeatedly denied.

Navalny, Russia's most prominent opposition figure, has said the main security agency Federal Security Service (FSB) was behind the poisoning at the direction of President Vladimir Putin.

On Tuesday Navalny described the fresh criminal probe against him as "invented by Putin".

"Well, I immediately said that they will try to put me in jail because I didn't die" from the poisoning, he wrote on Twitter.

Navalny has faced charges of fraud before.

In February 2014 he was charged with fraud and money laundering and spent almost a year under house arrest before receiving a suspended sentence in December that year.