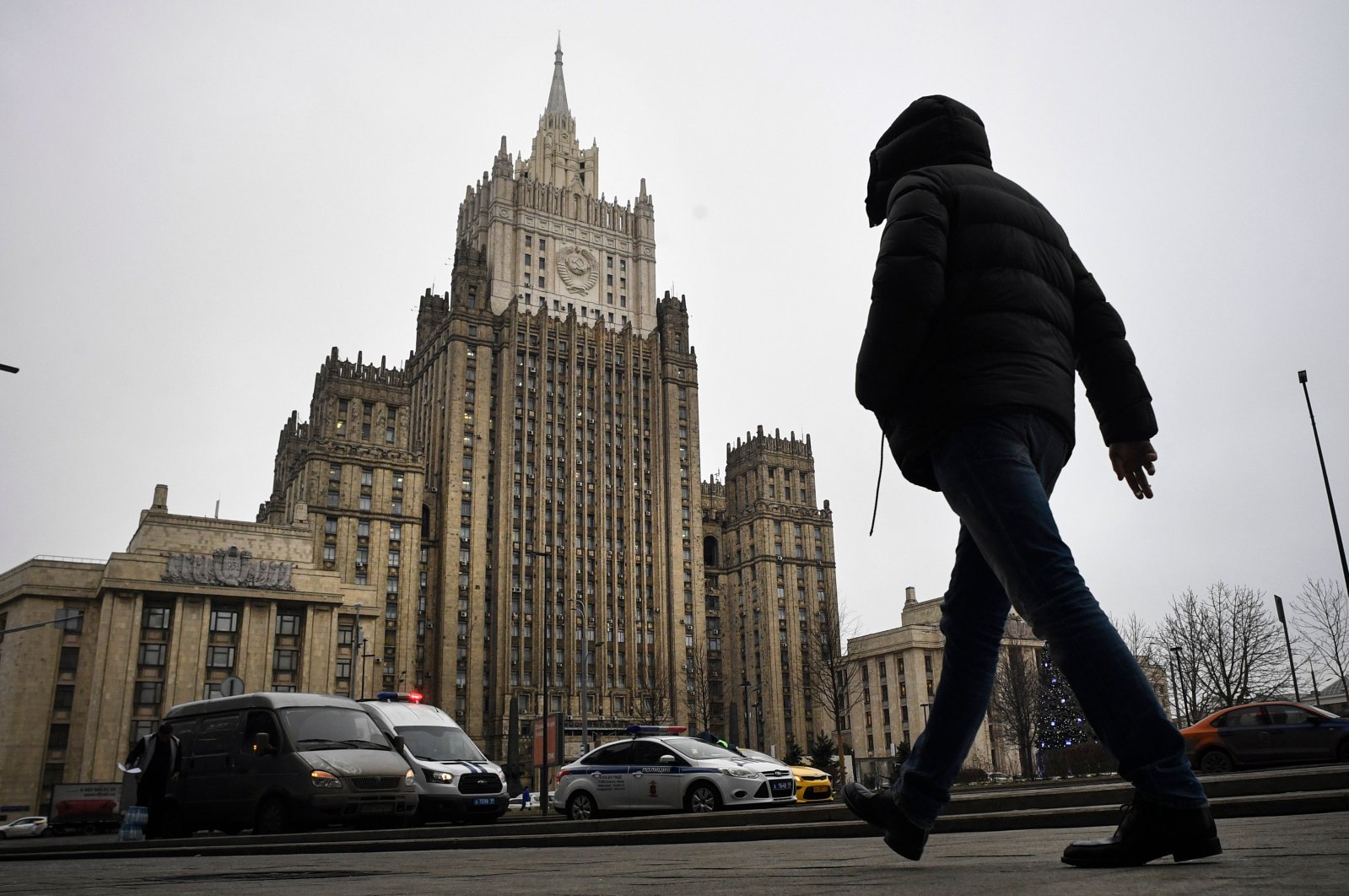 Russian lawmakers on Wednesday passed in its final reading controversial draft legislation that includes an expansion of who can be labeled a "foreign agent" in a further clampdown on dissent.

The legislation, which passed a third reading in Russia's lower house of parliament, would give authorities sweeping powers to label individuals as foreign agents and further limit public gatherings and content posted online.

Groups or individuals deemed foreign agents had previously been required to register with the justice ministry, label publications with the tag and submit detailed paperwork or face fines.

On Wednesday, the lower house State Duma announced that it had increased the punishment for failure to comply that could see culpable individuals receiving sentences of up to five years in prison.

The bill expanding the restrictions now needs to get approval from an upper house Federation Council before President Vladimir Putin signs it into law – steps that are considered to be formalities.

"If you receive money from abroad for your political activities, please register as a foreign agent and continue working," lawmaker Vasily Piskaryov, one of the bill's authors, was quoted as saying by a Duma statement.

"But inform government bodies and Russian citizens in the interests of which government you are acting," Piskaryov added.

Legislation first passed in 2012 gives authorities the power to brand nongovernmental organizations (NGOs) and media organizations as foreign agents, a term that has Soviet-era undertones.

Critics say the bill expanding the legislation is intended to further clamp down on dissent and restrict the opposition ahead of next year's State Duma elections.

Under the changes, any individual – including those running for office – could be deemed a foreign agent if they receive any material or monetary support from abroad, or from organizations already deemed foreign agents.

The law will also bar those individuals from holding municipal government positions.