Russia puts 'Jesus of Siberia' behind bars for 2 months 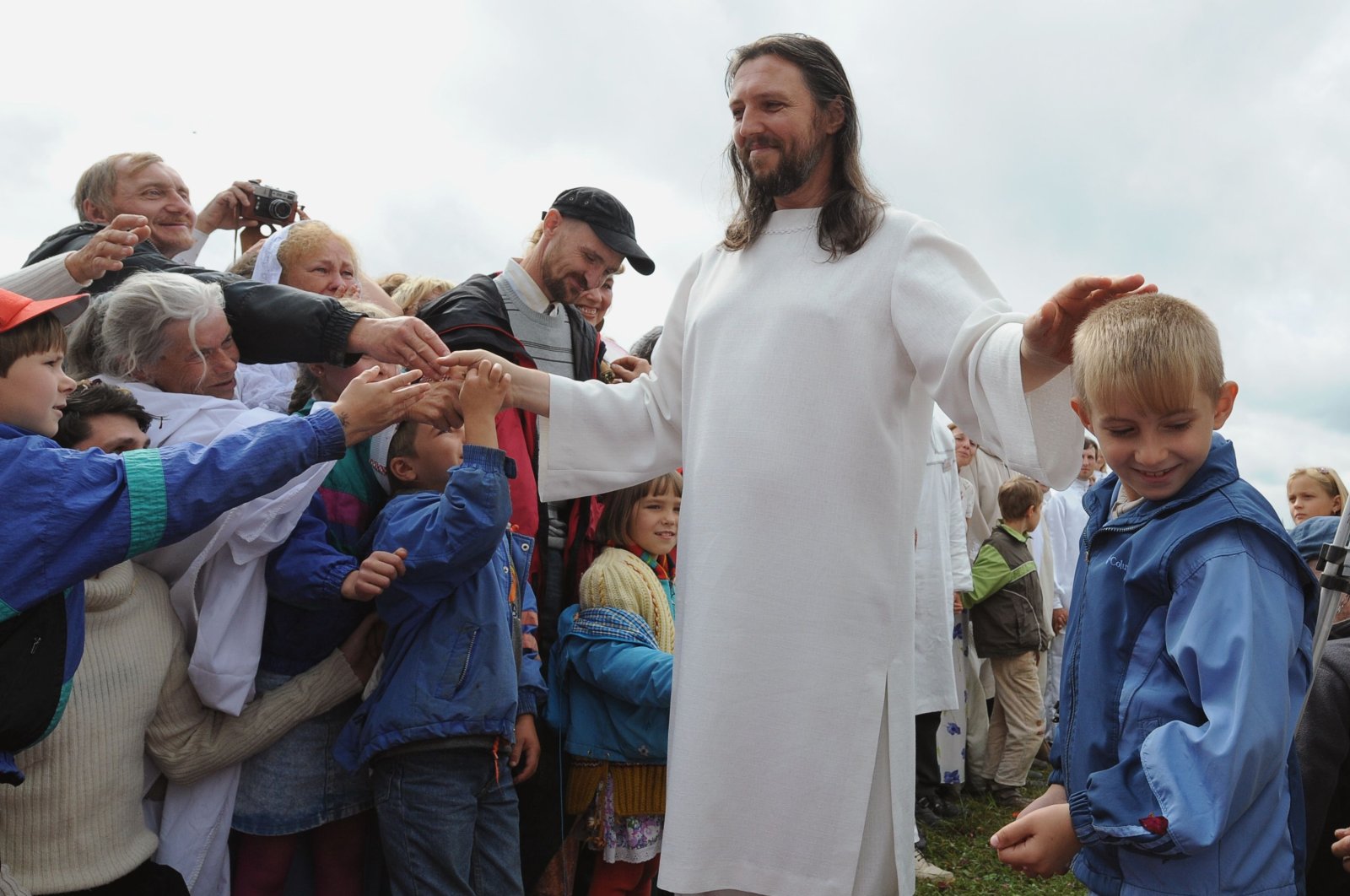 A Russian court on Wednesday ordered two months of pretrial detention for a Siberian cult leader claiming to be the reincarnation of Jesus Christ as he faces charges of harming followers.

Sergei Torop, a long-haired former traffic policeman, has led a sect called The Church of the Last Testament for almost 30 years since proclaiming himself the Son of God following what he says was a revelation.

Torop and two of his followers, who also call him Vissarion, must stay in prison until Nov. 22 awaiting trial, a court in the Siberian city of Novosibirsk ruled.

Russian special forces flew by helicopter to his remote settlement in the Krasnoyarsk region on Tuesday and detained him and his top aides.

The Investigative Committee said it was planning to charge the cult leaders with organizing an illegal religious organization and causing "two or more people severe harm."

Investigators said the cult leaders manipulated followers into giving money and submitted them to "mental abuse" that seriously damaged their health.

The Novosibirsk Central District Court said in a statement Wednesday that Torop and two others had been charged.

Attending court Tuesday, Torop told journalists he rejected the charges against him, his spokesman and the head of a school for followers' children, describing them as "unbelievable," the TASS state news agency reported.

The men's lawyers said they would appeal the pretrial detention ruling.

The case has generated massive interest in Russia, with the news media calling him the "Jesus of Siberia" or "Siberian Christ."