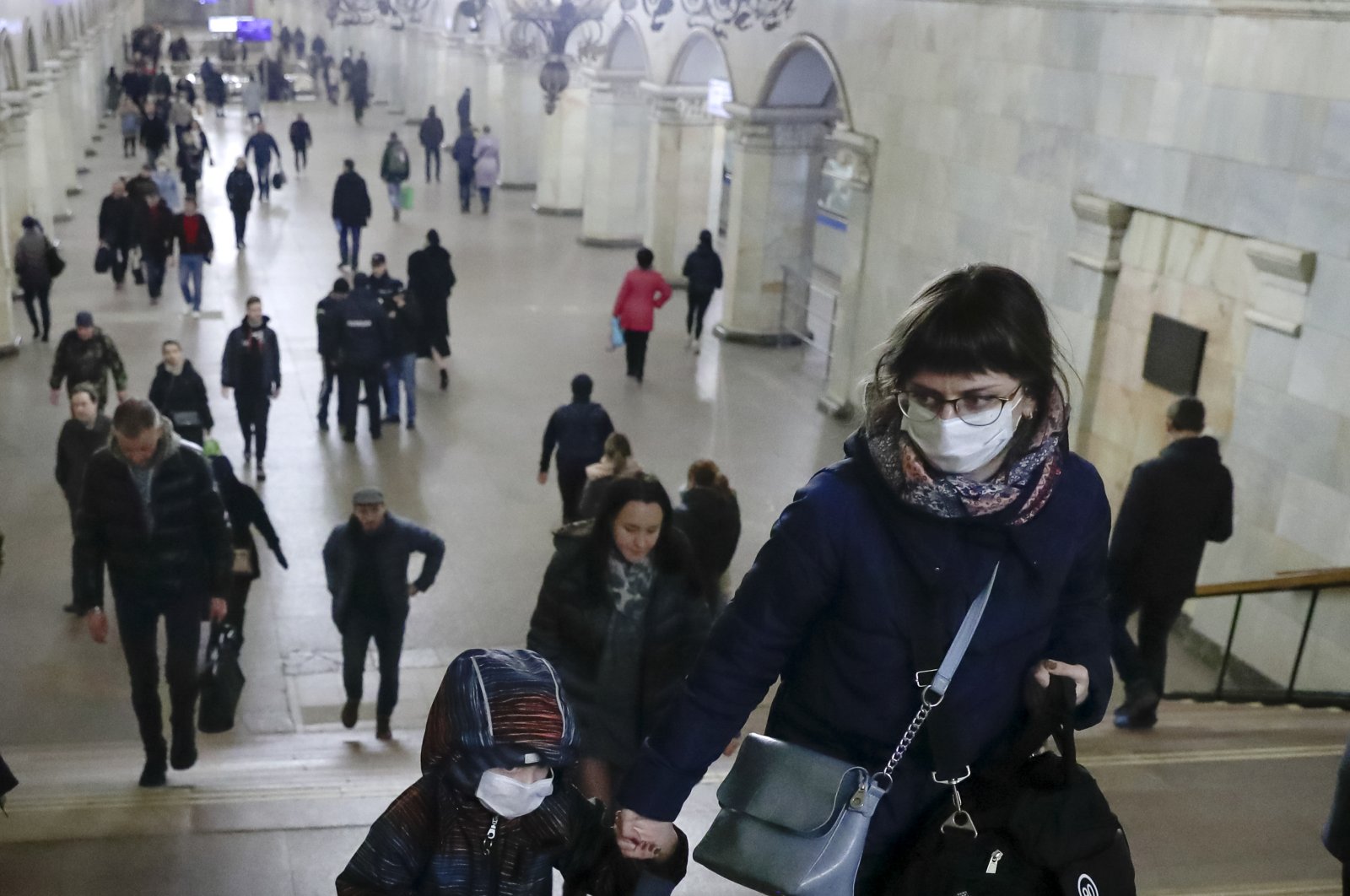 Russia on Thursday reported its first coronavirus-related death, an unnamed 79-year-old woman in Moscow with underlying health issues who died from pneumonia after testing positive for the virus.

Russia, which has temporarily barred entry to foreigners and imposed an array of flight restrictions, has reported 147 coronavirus cases so far, less than many other European countries. That figure has risen sharply in recent days however, but authorities have said the situation is under control and that most infected people have entered Russia from coronavirus hot spots.

Moscow's coronavirus crisis center said in a statement on Thursday that the elderly woman who died had begun receiving treatment last week on March 13 in a private clinic before being moved to a hospital specializing in infectious diseases. She had several other conditions including diabetes and heart problems, the statement said.

It did not say where the woman was thought to have picked up the virus, but said her circle of close acquaintances had been identified and was under medical observation.

None of them were displaying any serious coronavirus symptoms, it said. Russians aged over 60 were strongly advised to minimize contacts with other people, it added.

Moscow Mayor Sergei Sobyanin added on Twitter that "unfortunately, we have the first loss from the coronavirus infection."

Moscow authorities on Wednesday urged elderly residents to stay away from crowded places like cafes and shopping centers.

Some doctors have questioned the veracity of Russian data, given what they say is the patchy nature of testing. But the government has said it has been totally transparent about its handling of the crisis, and that its statistics are accurate.

President Vladimir Putin this week said the coronavirus situation is "generally under control" in the country, and the government has promised to step up testing.

Prime Minister Mikhail Mishustin on Thursday called on people to "cut down on contacts as much as possible" during a government meeting.