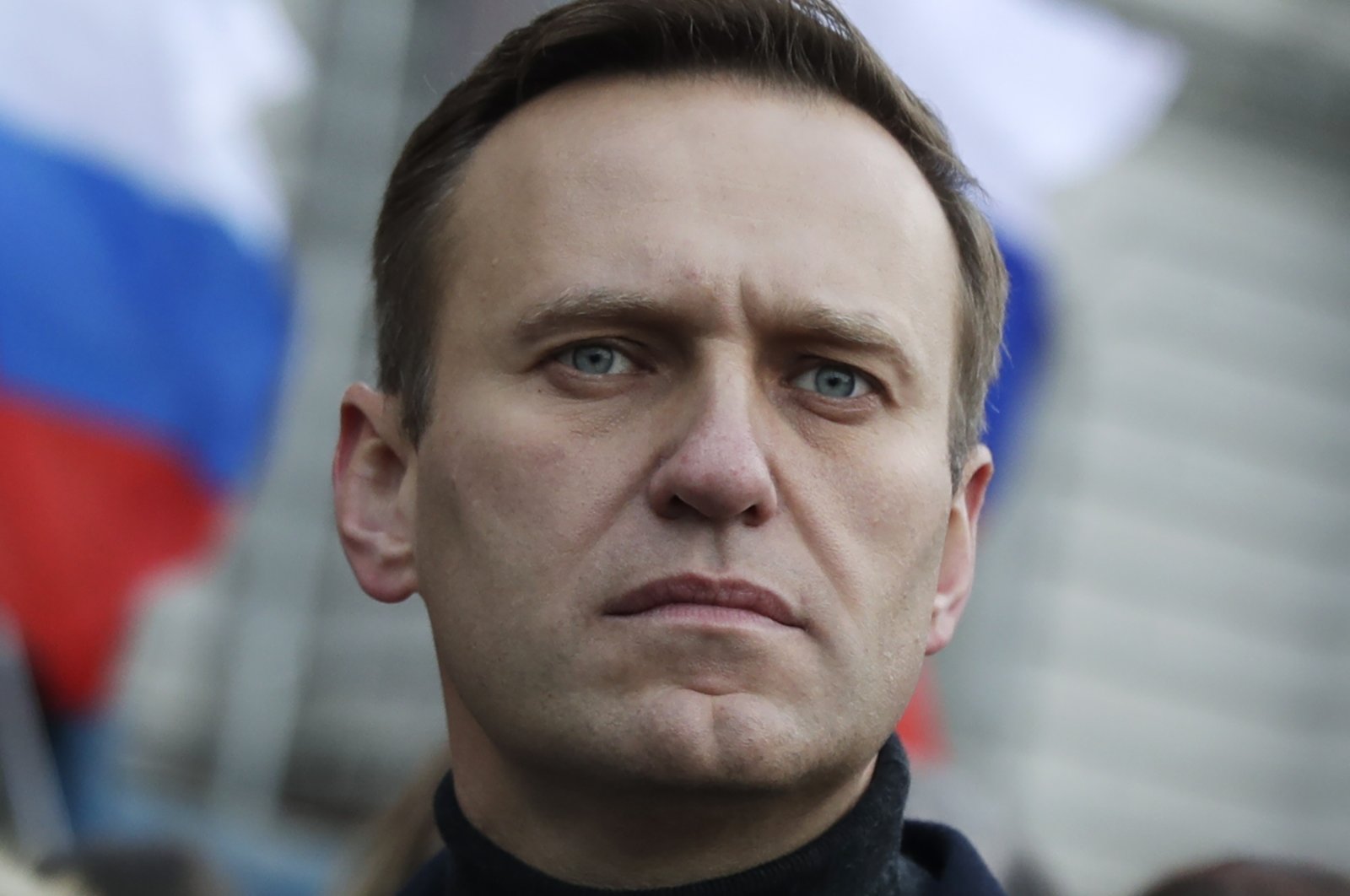 Russian prosecutors have asked Germany to provide details of medical tests conducted on Alexei Navalny, a Russian opposition politician lying in a coma in Berlin after a suspected poisoning in Siberia last month, a newspaper said Wednesday.

There was no immediate confirmation from the prosecutor's office, and it was not clear whether Germany had responded to the sensitive request.

Russian prosecutors said last month they saw no need for a criminal investigation into the case as they had found no sign that any crime had been committed.

Navalny, a thorn in the side of President Vladimir Putin for the past decade, was taken ill on a flight from Siberia to Moscow on Aug. 20 after drinking tea at the airport. His allies believe he was the latest of several Kremlin critics to be deliberately poisoned, but Russian authorities have said there is no evidence of this.

Navalny was flown last month to the Charite hospital in Berlin, where doctors said he may have been poisoned with a cholinesterase inhibitor, a substance found in nerve toxins such as the one used in the attempted poisoning of a former Russian double agent in England in 2018.

RBC said the Russian letter asked German authorities to provide information about what drugs were being used to treat Navalny, and whether he had chronic diseases or diabetes. They also asked for the results of biochemical blood and urine tests at the time of his admission to the Berlin hospital.