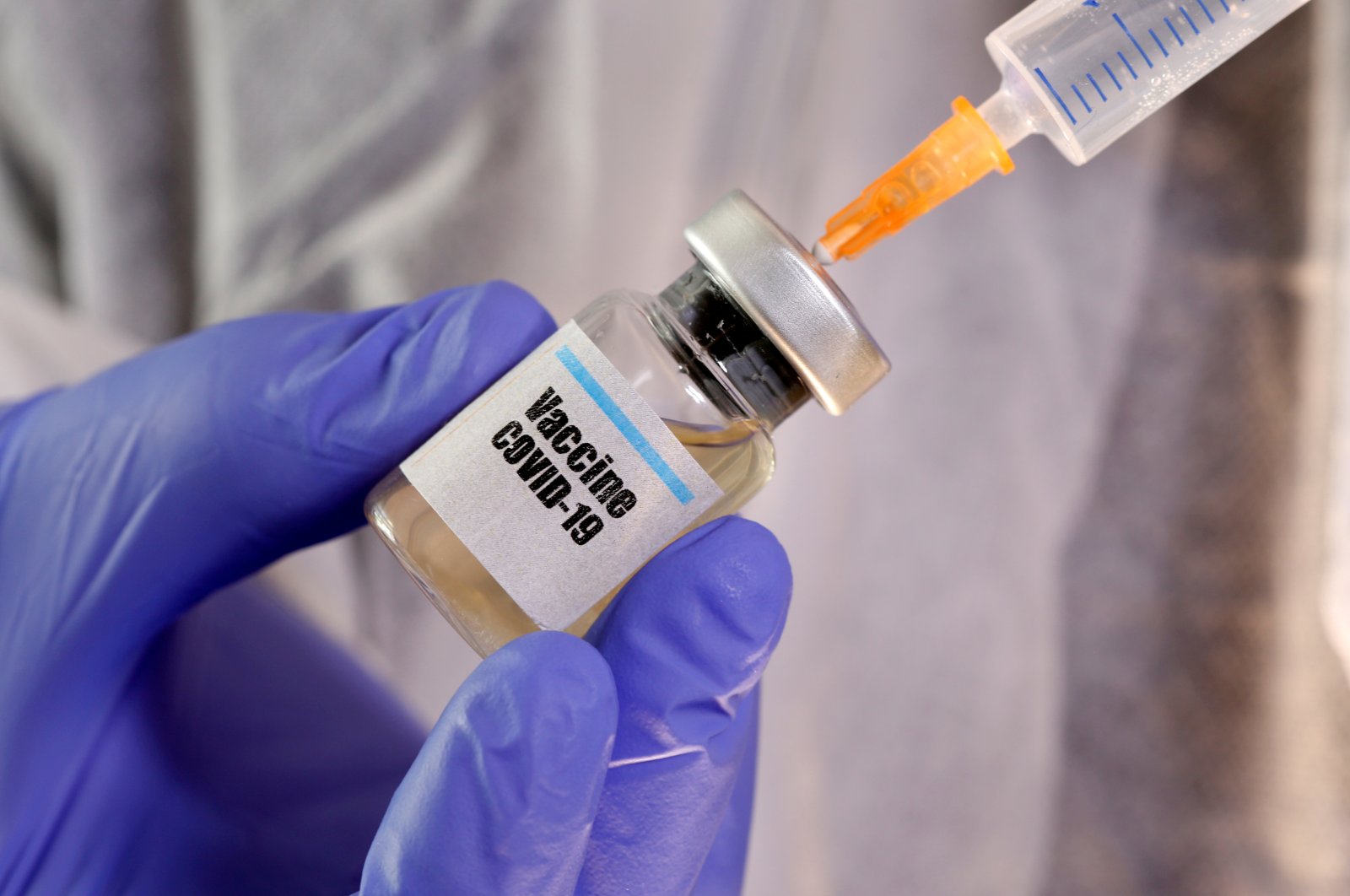 The country announced last month that its first vaccine, named "Sputnik V" after the Soviet-era satellite that was the first launched into space in 1957, had already received approval.

This has raised concerns among Western scientists over a lack of safety data, with some warning that moving too quickly on a vaccine could be dangerous.

Russia has denounced such criticism as an attempt to undermine Moscow's research.