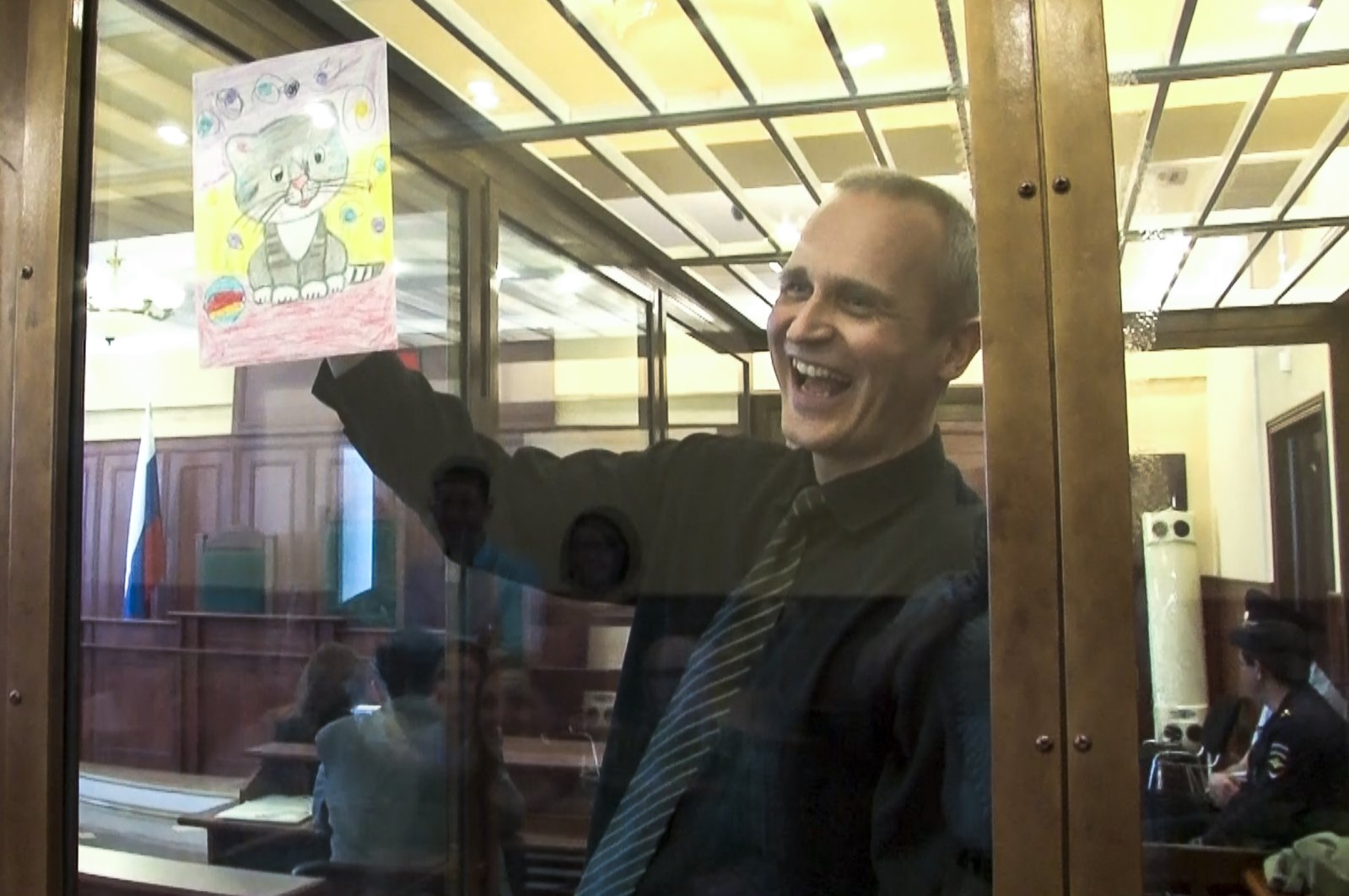 A Russian court has granted early release to a Danish citizen convicted of "extremism" last year, converting the rest of his six-year sentence to a fine, religious group Jehovah's Witnesses said.

Dennis Christensen, a member of the U.S.-based Christian evangelical movement, Jehovah's Witnesses, was arrested in May 2017 after Moscow branded the group an extremist organization and banned it.

He was sentenced to six years in prison in February 2019 in a case that drew widespread condemnation.

A judge in the southern Kursk region, where Christensen is serving his sentence, held his first parole hearing Tuesday and mitigated the remainder of his sentence to a fine of 400,000 rubles ($5,800), the Jehovah's Witnesses said in a statement.

Christensen is likely to be released within days of the decision, as the prosecution does not intend to appeal the ruling, the group said.

"We are pleased that Dennis may be going home to his wife, family, and friends in the coming weeks," it said.

Christensen was the first to be convicted by Russian courts among some 175 Jehovah's Witnesses, who were sentenced to prison terms or put under arrest before trial following the ban on the group.

International rights groups, as well as the European Union, had urged Russia to release him.