Russian helicopter shot down in Armenia near border with Azerbaijan 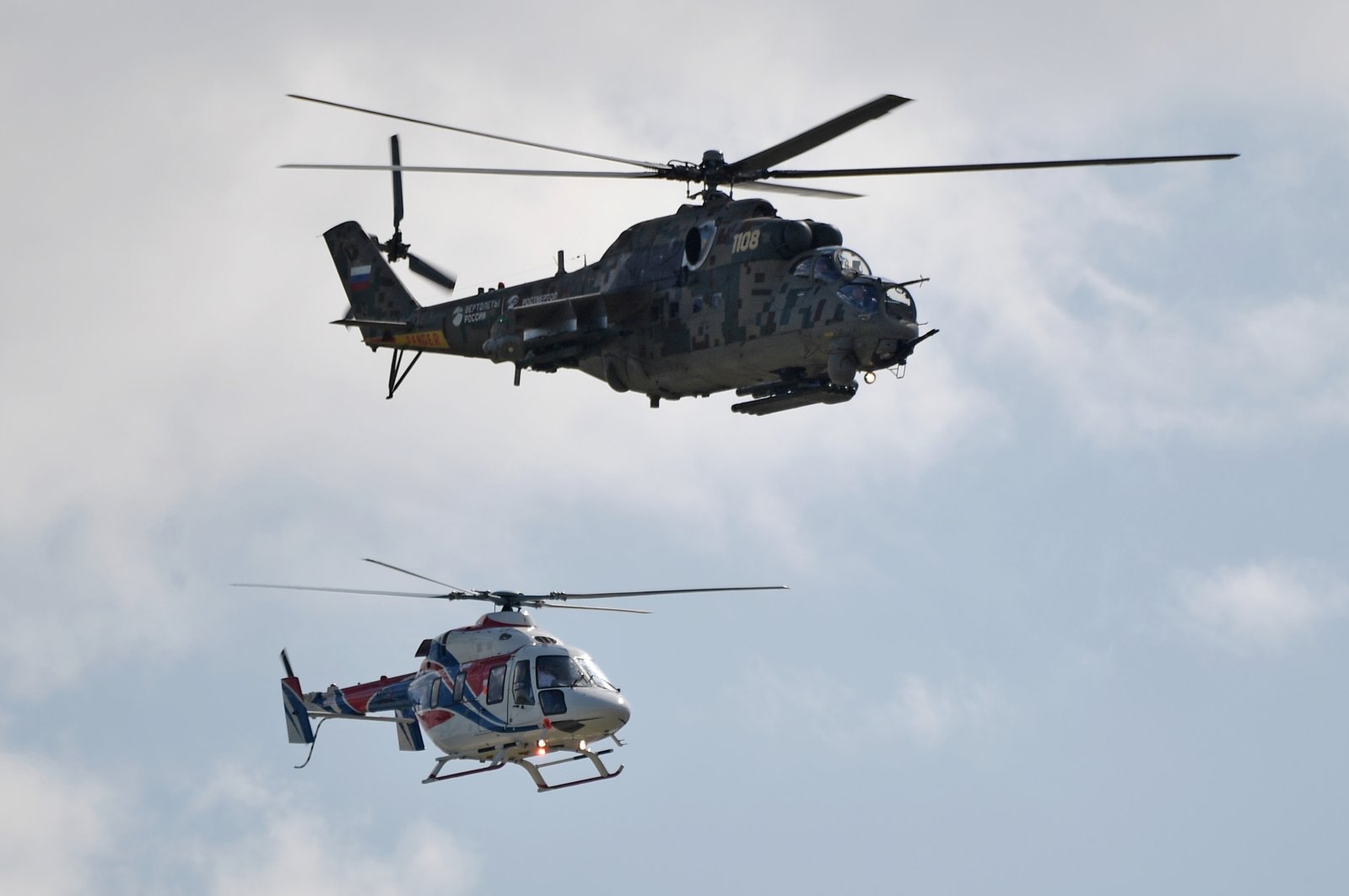 Azerbaijan admitted later in the day that it had shot down the helicopter on its border with Armenia and apologized.

"The Azerbaijani side offers an apology to the Russian side in connection with this tragic incident," the foreign ministry said in a statement, adding the move was an accident and "not aimed against" Moscow.

Azerbaijan is ready to pay "appropriate compensation," the ministry added.

The helicopter was flying close to the border between Armenia and Azerbaijan at a low altitude in the darkness during active military battles, it said.

The flight was being carried out outside the radar detection zone of the air defense system.

No helicopters of Russian air forces had been previously observed in the area, it added.

Azerbaijani forces decided to open fire during active fighting with the Armenian side.

Baku also extended its deepest condolences to the families of the crew members killed and wished a speedy recovery to the injured.

Russia maintains a permanent military presence in Armenia as part of a post-Soviet alliance. Russia intends to conduct a thorough investigation of the incident, which it says occurred in a mountainous area near the Armenian village of Yeraskh.

The helicopter appears to have been shot down by a portable surface-to-air missile fired from the ground, the Russian Defence Ministry says in a statement.

Armenia and Azerbaijan have been engaged in intense fighting for more than a month over the disputed Nagorno-Karabakh region. More than 1,000 people have been reported killed in that conflict.