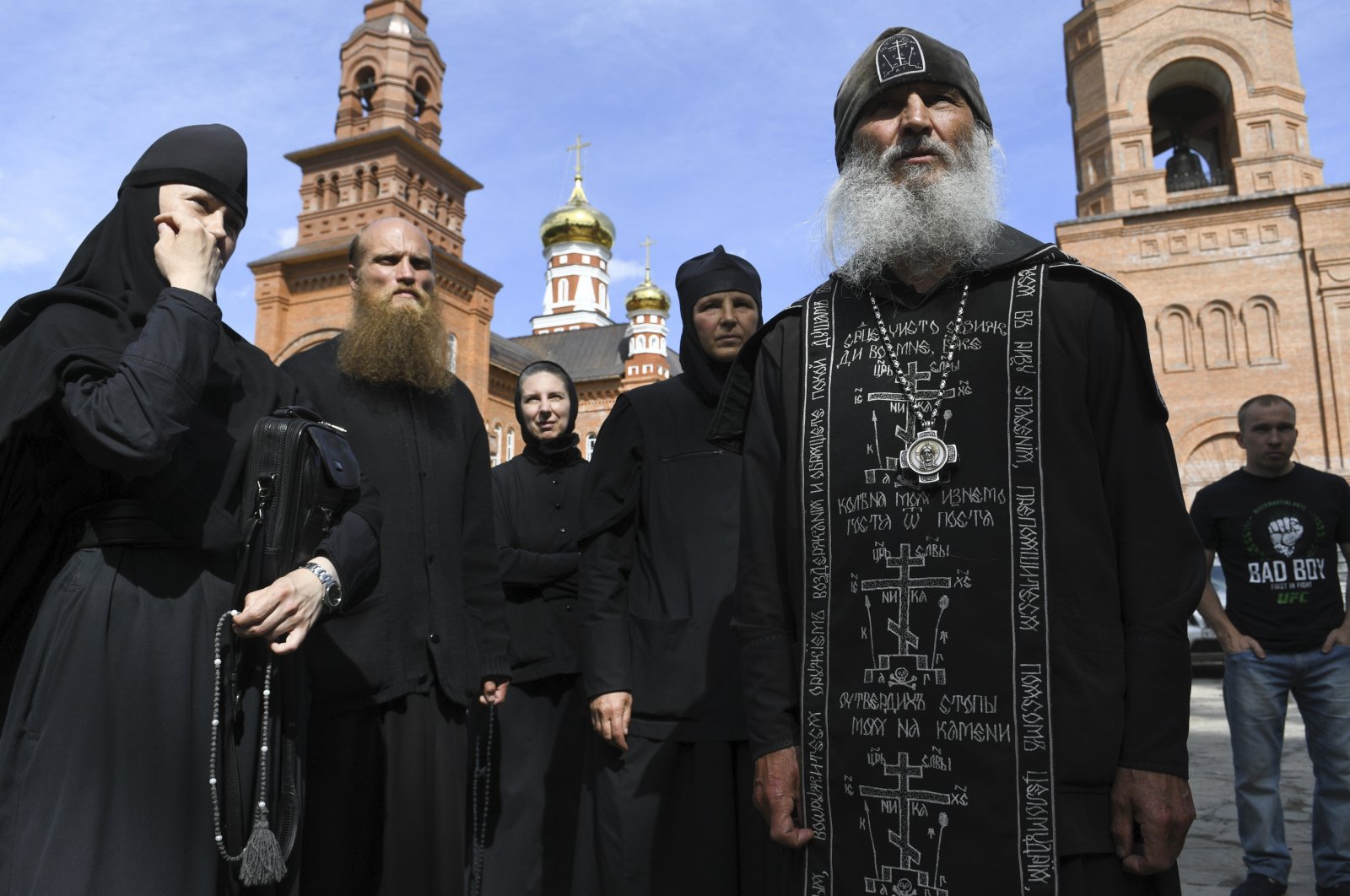 The Russian Orthodox Church on Friday defrocked a coronavirus-denying monk who has defied Kremlin lockdown orders and taken control of a monastery.

A church panel in the Ural Mountains city of Yekaterinburg ruled to dismiss Father Sergiy from his ministry, having attracted nationwide attention by urging believers to disobey church leadership and defy church closures during the COVID-19 pandemic.

The monk failed to show up at the session and dismissed the verdict. In a video posted by one of his supporters, he urged his backers to come to defend the Sredneuralsk women's monastery where he has holed up since last month.

The church banned the monk from conducting official priestly business in May, but he has continued preaching and last month took charge of the monastery outside Yekaterinburg that he had founded a number of years ago.

Scores of volunteers, including battle-hardened veterans of the separatist conflict in eastern Ukraine, helped enforce his rules, while the prioress and several nuns have since left.

Father Sergiy has declared the coronavirus pandemic non-existent and denounced electronic passes introduced in Moscow and some other regions to stem the outbreak as "Satan’s electronic camp.”

The monk has described the vaccines being developed against COVID-19 as part of a global plot to control the masses via chips.

He also urged believers to disobey the closure of churches during the nationwide lockdown.

Orthodox churches across Russia were closed to parishioners on April 13 amid a quick rise in COVID-19 cases and were allowed to reopen in early June as authorities eased restrictions.

Speaking last month in a video from his monastic cell where icons and images of Orthodox Church hierarchs of the past adorn the wall alongside pictures of Russia’s last Czar, Nicholas II, and Soviet dictator Josef Stalin, Father Sergiy warned church officials that they will need to seize the monastery by force to get him out.