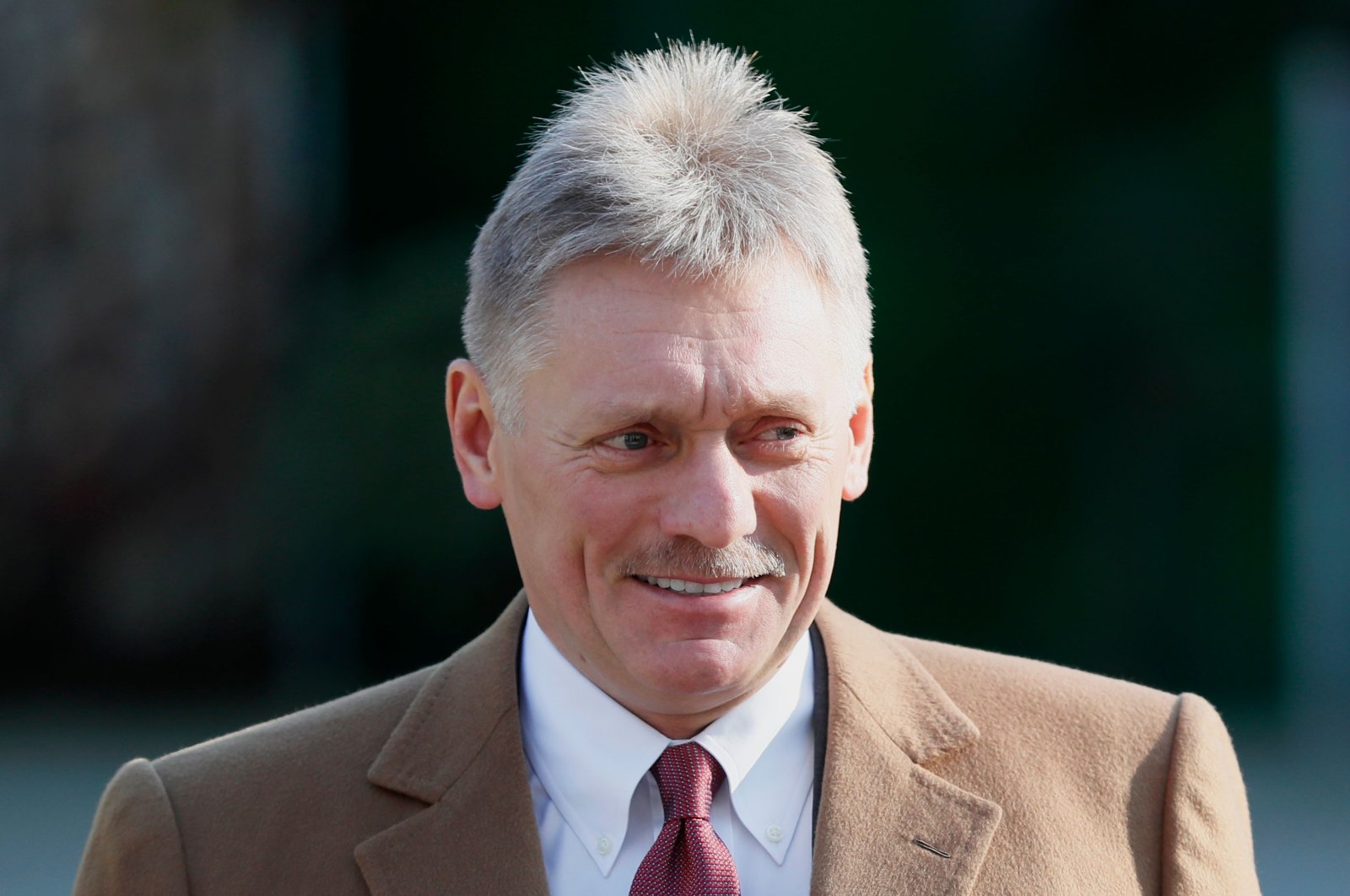 Kremlin spokesman Dmitry Peskov arrives for a meeting of Russian President and his Serbian counterpart in Sochi, Russia, Dec. 4, 2019. (AFP Photo)
by REUTERS May 12, 2020 3:37 pm

Russian President Vladimir Putin's spokesman Dmitry Peskov said on Tuesday he had tested positive for the coronavirus and was receiving treatment at a hospital, Russian news agencies reported.

"Yes, I am sick. I am receiving treatment," Peskov was quoted as saying by the Interfax news agency.

Peskov said he had last met Putin in person over a month ago, the TASS news agency reported. The Kremlin says Putin's health is rigorously protected and that he gets the best medical treatment Russia has to offer.

Putin, who has been working remotely from his residence outside Moscow and holding many meetings via videoconference, held a face-to-face meeting earlier on Tuesday with Igor Sechin, the head of oil giant Rosneft.

Peskov, Putin's spokesman, is the latest high profile government or Kremlin official to fall ill with the new virus.

Prime Minister Mikhail Mishustin told Putin at the end of April he had been diagnosed with the virus and was temporarily stepping down to recover.

Culture Minister Olga Lyubimova tested positive earlier this month, her spokeswoman said, and Construction Minister Vladimir Yakushev and one of his deputies were earlier diagnosed with the virus.

Russian factory and construction workers returned to work on Tuesday despite a new surge in coronavirus cases which gave Russia the second-highest number of infections in the world after the United States.