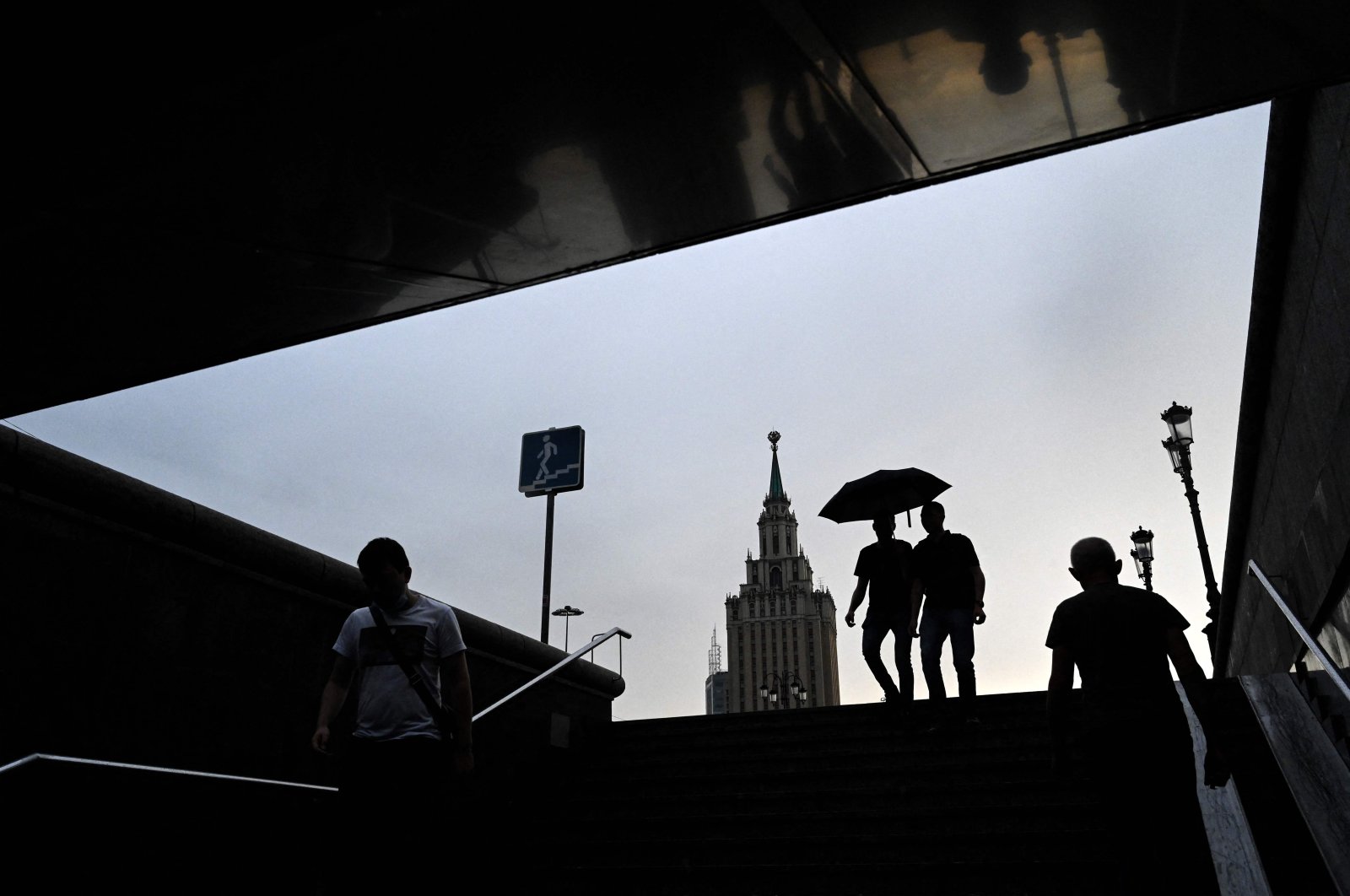 Russian investigators said Friday they are investigating a Moscow couple who were members of a satanist sect over their involvement in at least two ritual murders.

The Investigative Committee said in a statement they are pursuing charges of murder and drug trafficking against Olga Bolshakova and Andrei Tregubenko. It said the two met over their mutual interest in a "religious and mystical movement of Satan worshippers, which involves rituals with human sacrifice."

According to investigators, Tregubenko stabbed an acquaintance in a forest in the northern republic of Karelia, wanting to sacrifice her through a ritual. The woman died on the spot from the stab wounds. The investigation later established the couple's involvement in another "ritual" murder in a town north of Saint Petersburg, Russia's second city.

The second victim, a man, was beaten and then killed with a knife, investigators said.

They added that his remains and clothes were found at the scene. Mash news channel, which is hosted on the messaging app Telegram, said earlier this month that Bolshakova has made a deal with investigators and admitted to her involvement in the killings.

The pair also face charges of drug trafficking after large quantities of drugs were found in their home in a Moscow suburb.