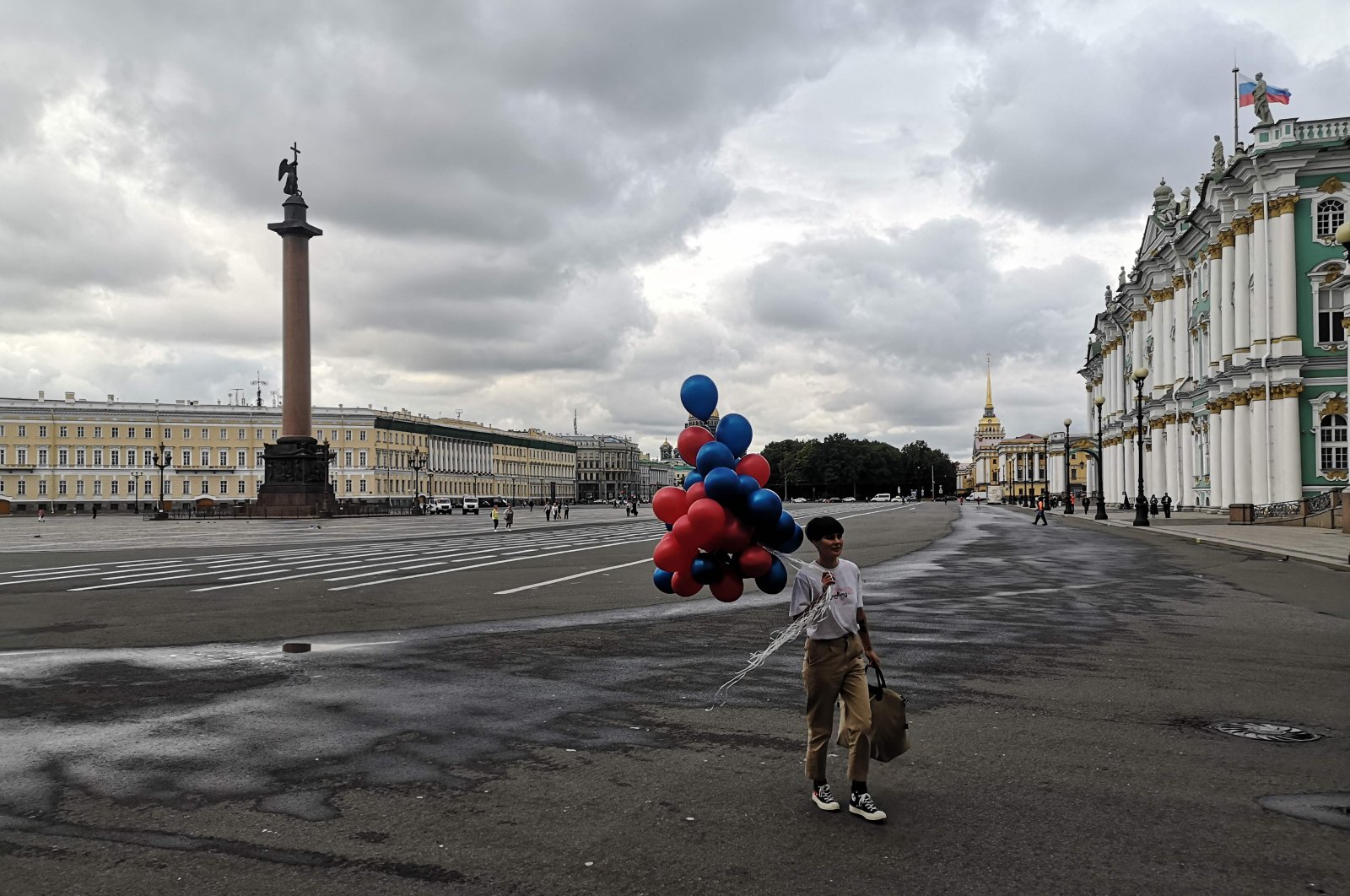 With a total of 1,000,048 reported cases, Russia has the fourth largest caseload in the world after the U.S., Brazil and India.

Out of 4,729 new infections, 641 were detected in Moscow over the past 24 hours, followed by Saint Petersburg with 185 new cases, Moscow region with 156 and Rostov region with 133.

The day before on Monday, 4993 cases were reported with a growth rate of 0.5%. Since the beginning of the coronavirus pandemic in Russia, almost 17.300 people have died from COVID-19, while more than 815,000 patients have recovered so far.

Experts say the true toll of the pandemic is much higher than all reported figures, due to limited testing, missed mild cases and concealment of cases by some governments, among other factors.

As of Tuesday, Russia has lifted most lockdown restrictions in the majority of the country’s regions.

Last month, Russian authorities announced the approval of the first-ever COVID-19 vaccine – a move that Western experts met with skepticism and unease as the shots were only tested on a few dozen people. Last week, officials announced starting advanced trials of the vaccine among 40,000 people. The vaccination against COVID-19 in Russia will begin in October 2020 with a vaccine that was developed by Russia's Gamaleya Scientific Research Institute of Epidemiology and Microbiology.

It remains unclear whether vaccination of risk groups – such as doctors and teachers – announced earlier this year will be part of the trials or carried out in parallel. Earlier, this month Russian President Vladimir Putin said that one of his two daughters has received two shots of the vaccine.

Putin has repeatedly claimed that the country has passed peak infections and the government eased most restrictions in June ahead of large World War II commemorations and a national vote on a new constitution. The government's anti-virus information website said this week that children would not be required to wear masks in the classroom, cafeterias or during lunch breaks. But pupils will have their temperature checked on arrival, the head of the consumer watchdog Anna Popova said, adding that "no one can go to school if they are feeling even slightly unwell".