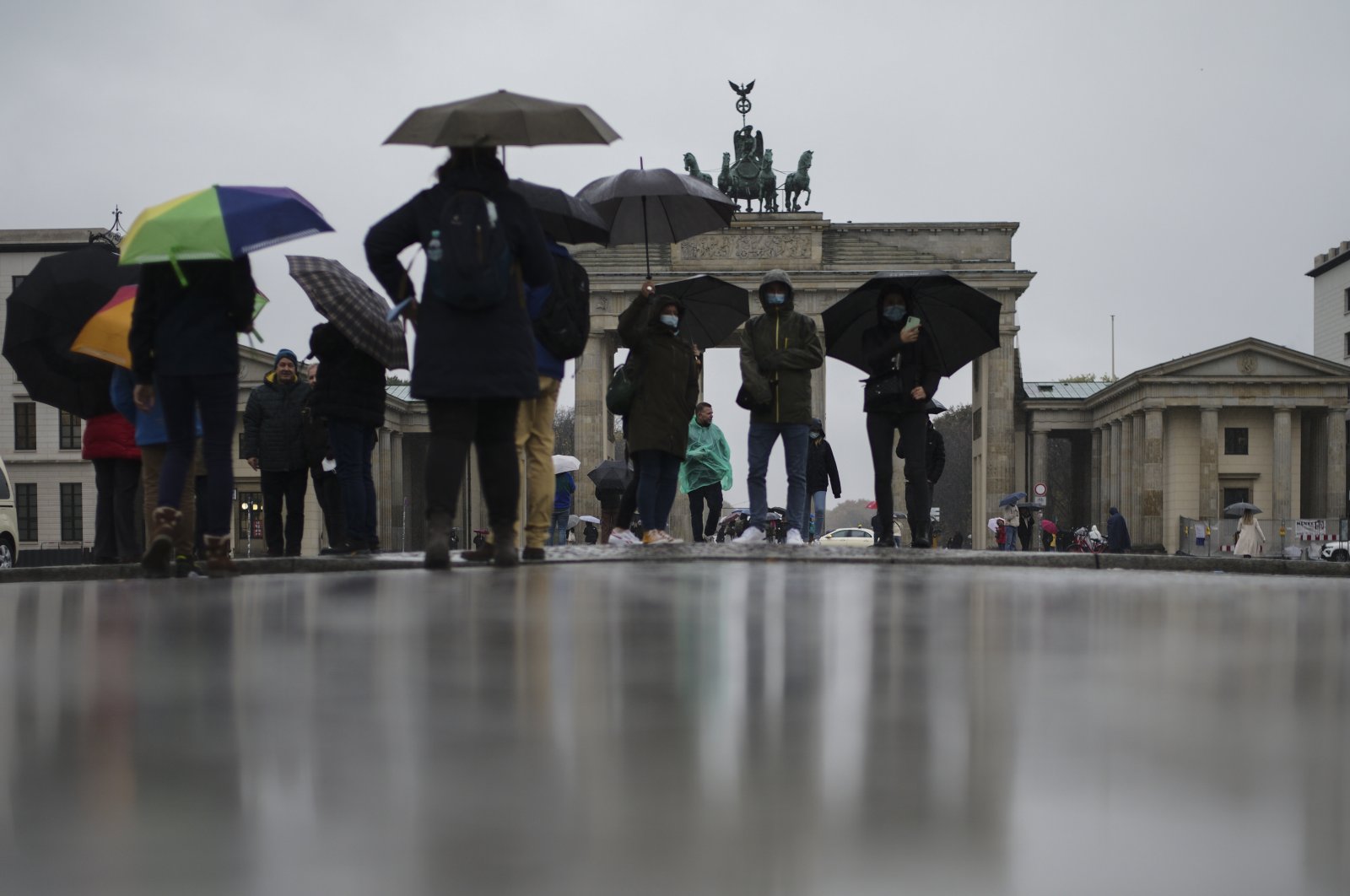 German security services believe that a man found dead in a street outside the Russian embassy in Berlin last month was an undercover agent of Russia's FSB intelligence service, Der Spiegel reported Friday.

The 35-year-old man's body was found early on Oct. 19, the magazine said. It said, citing security sources, that the man had fallen from an upper floor at the embassy.

Berlin police declined to comment and directed all questions to public prosecutors, who were not immediately available for comment. The discovery of a body outside the Russian diplomatic mission has not been reported previously.

Security sources told the magazine it was unclear how the diplomat had fallen and what had caused his death. The Russian embassy had not agreed to an autopsy, Der Spiegel said.

The man, who has not been named, was officially listed as an embassy second secretary, the magazine said. He was also related by family to a Russia-based senior officer of the FSB's second directorate, which deals with anti-terrorism.

Der Spiegel quoted the Russian embassy saying the incident was a "tragic accident" on which it would not comment "for ethical reasons." The embassy did not immediately respond to a Reuters request for comment on the Spiegel report.

A German Foreign Ministry spokesperson told a regular news briefing on Friday that the German government was aware of the death of a Russian diplomat in Berlin but could not give any details.