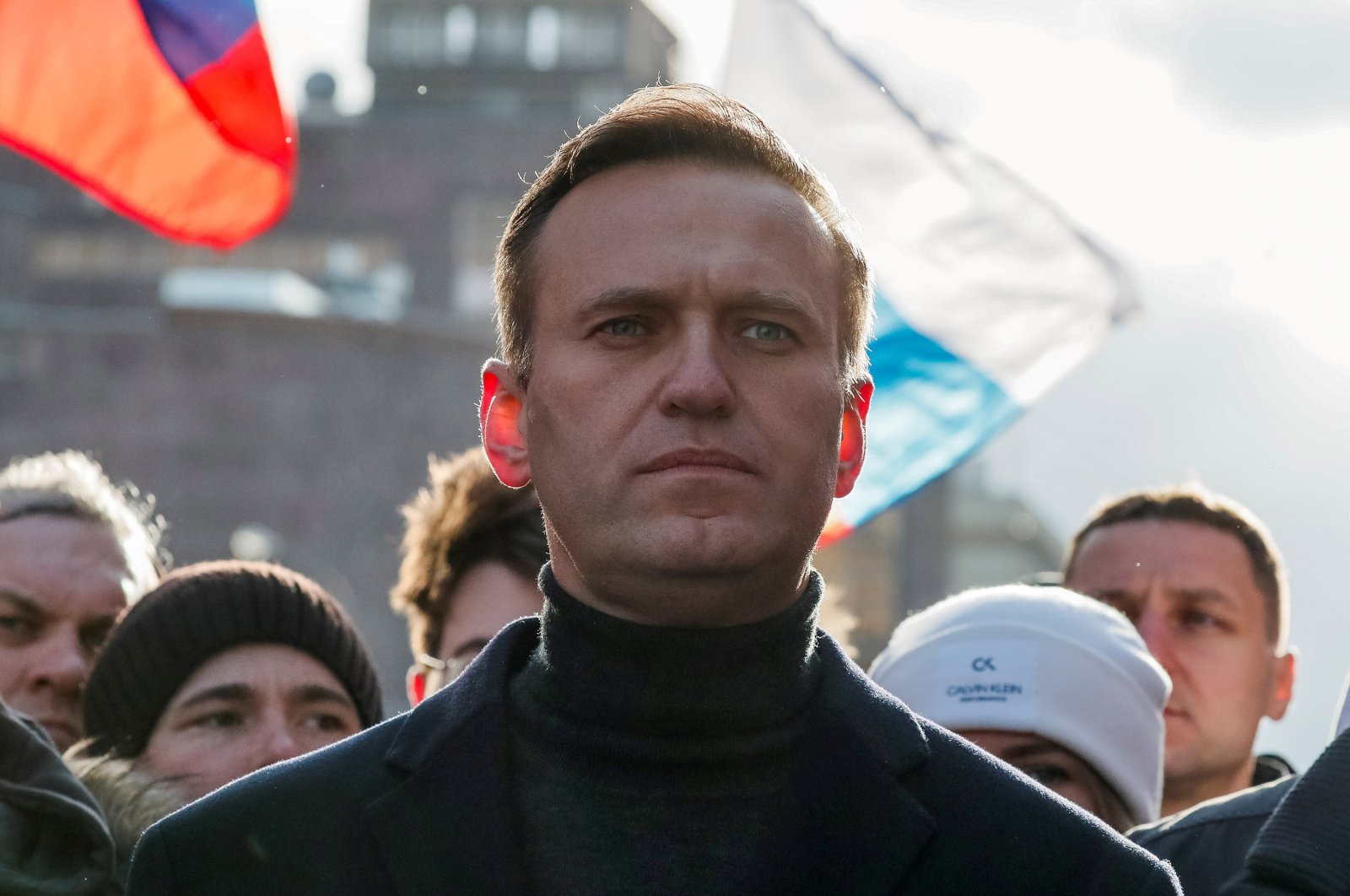 Russian opposition leader Alexei Navalny on Monday confirmed reports that German Chancellor Angela Merkel visited him in a Berlin hospital where he was being treated for what German authorities determined was nerve agent poisoning.

"There was a meeting, but one shouldn’t call it secret,” Navalny said in a tweet, referring to media reports alleging that Merkel made a secret visit to the Charite hospital where he spent 32 days.

"Rather, (it was) a private visit and a conversation with the family. I’m very grateful to chancellor Merkel for visiting me in the hospital,” the politician wrote.

German magazine Der Spiegel reported Sunday evening, without citing sources, that Merkel had made a secret visit to Navalny when he was at the Charite hospital in Berlin. It didn’t specify when the visit happened, but Navalny was discharged from the hospital last week.

Navalny spent 32 days in the hospital, 24 of them in intensive care, before doctors deemed his condition had improved sufficiently for him to be discharged. He will remain in Germany for the time being to continue his rehabilitation, his team said.

Navalny, a politician and corruption investigator who is Russian President Vladimir Putin’s fiercest critic, was flown to Germany two days after falling ill on Aug. 20 on a domestic flight in Russia.

He spent those two days in a coma in a hospital in the Siberian city of Omsk, where Russian doctors said they found no trace of any poisoning. German chemical weapons experts determined that he was poisoned with the Soviet-era nerve agent Novichok – findings corroborated by labs in France and Sweden.

The nerve agent used in the attack was the same class of poison that Britain said was used on former Russian spy Sergei Skripal and his daughter in Salisbury, England, in 2018. Merkel called the poisoning an attempted murder and she and other world leaders have demanded that Russia fully investigate the case.

Navalny's allies accused the Kremlin of involvement in the poisoning, charges that Russian officials have denied.

Russia has bristled at the demands for an investigation, saying that Germany needs to share medical data in the case or compare notes with Russian doctors. Germany has noted that Russian doctors have their own samples from Navalny since he was in their care for 48 hours.

Germany has also enlisted the Hague-based Organization for the Prohibition of Chemical Weapons for technical assistance. The agency has collected independent samples from Navalny for testing but results have not yet been announced.

The Russian delegation to the Organization for the Prohibition of Chemical Weapons sent a note to Germany last week, demanding "comprehensive information on the so-called Navalny case," including "test results, biological materials and other clinical samples" to be provided within 10 days. Germany confirmed receiving the note, but reiterated that "Russia already has everything necessary to be able to conduct investigations itself.”

Navalny is recovering from the suspected assassination attempt faster than expected, his close ally and top strategist Leonid Volkov said Sunday. "He is doing much better, I would say unexpectedly better," Leonid Volkov, Navalny’s chief of staff, told German broadcaster RTL. "I think the recovery is really faster than expected, and of course this is good news that makes us very happy.”